The famous actor Chukwudi Iwuji has revealed his role in the upcoming Marvel Cinematic Universe movie, Guardians of the Galaxy Vol. 3. He has teased that his character in the will be extremely powerful. The actor is currently appearing in the show Peacemaker. The show is presently airing on the online streaming platform HBO Max. the third installment of the Guardians of the Galaxy franchise will be the last one to come. The movie will be again directed by James Gunn. The production of the movie is currently under development and is scheduled to release in May of 2023. The director has planned to assemble the whole team of the film. That includes Star-Lord (Chris Pratt) and Drax (Dave Bautista) also. The details about its storyline are not revealed yet, but the director and others who have made and read the whole thing have revealed that this last masterpiece is going to be something emotional and exciting. And they gave a hint about the plot that the movie will be showing the death of a major character. 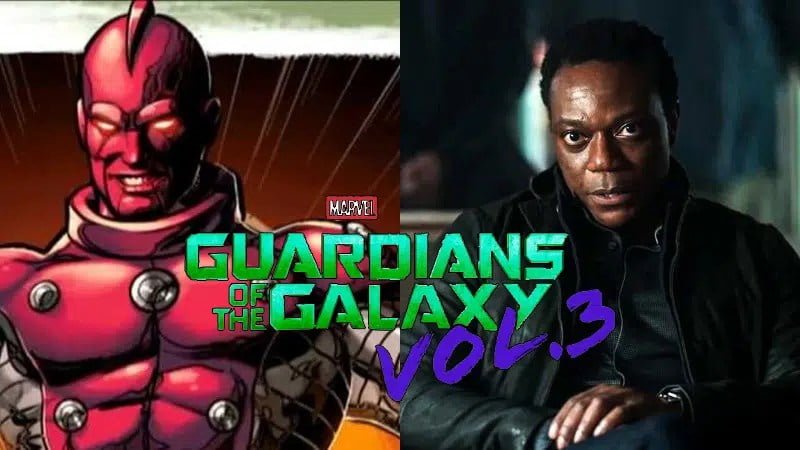 How Chukwudi Iwuji Fits in Guardians of the Galaxy Vol. 3?

On one hand, this movie is going to be the end for several characters such as Drax. But o the other hand, the movie will be a stepping stone for several new characters also. The most anticipated one is the appearance of Adam Warlock. It’s a popular character from Marvel comics and the fans are looking forward to his grand debut for a while now. The character will be played by Will Poulter. On top of that, after observing the performance of Chukwudi Iwuji in the Peacemaker series, director James Gunn will be featuring him in his MCU movie. although the role of Iwuji is currently not revealed, if we follow his comments, we can say for sure that it’s going to be an exciting debut. 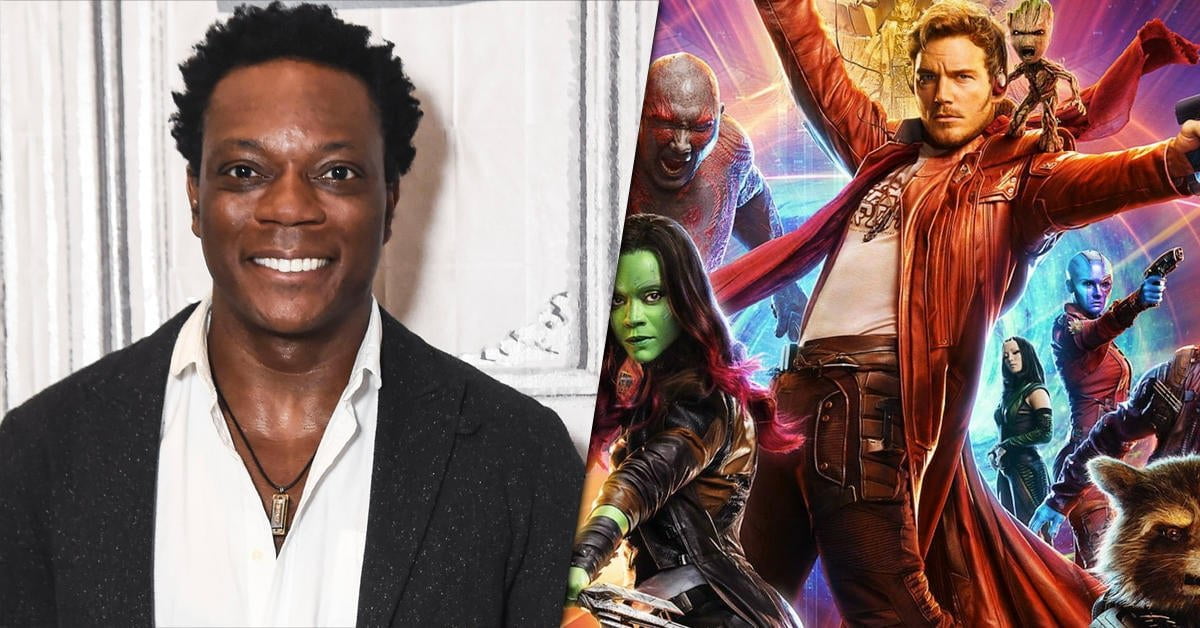 What Character Chukwudi Iwuji Might Portray in Guardians of the Galaxy Vol. 3?

If we follow the recent interview of Iwuji with THR, we will see that the actor has revealed some information about his mysterious role in the upcoming Guardians of the Galaxy movie. well… although he didn’t mention anything in particular, what he revealed was kind of exciting. He mentioned that his character is going to be one of the most powerful ones. On top of that, the character development will be complex. He also added that his character won’t be the most powerful and complex in the whole MCU, but it surely will be deeply complex and powerful.

As per his opinion, it seems like Iwuji will be playing a role that’s quite crucial for the movie. the fans have no doubt gone through their comic collection to find out who it might be. For now, all we know is that his character will make a good impression on the Marvel Cinematic Universe. Besides that, director James Gunn also feels optimistic about his appearance. Earlier this month, Gunn also mentioned that everybody on the set is quite impressed with his performance. Well… those who have seen him acting in the role of Clemson Murn in peacemaker, are not surprised with his current progress.