The popular singing show, “The Masked Singer” is finally coming up with a new season. So far we have witnessed six seasons of the singing reality show. The Masked Singer Season 7 is soon going to premiere on the Fox Network. The music lovers are highly excited to witness the upcoming season of the show. Recently, we have received some brand new updates about the show. 6 competitors have been revealed. Stay tuned with us, to know all about it, just right here. 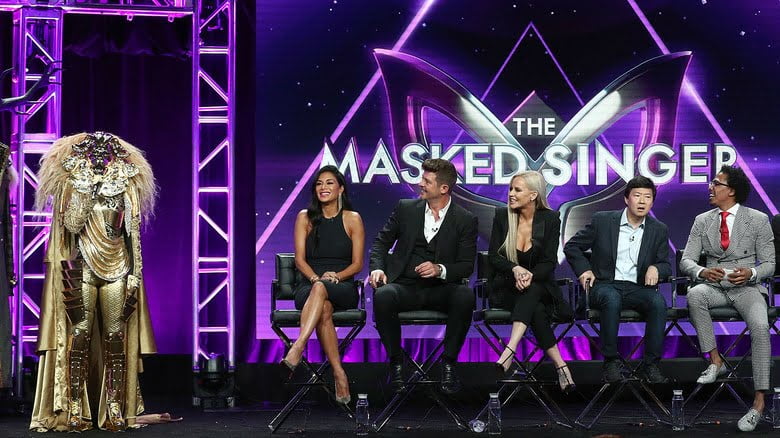 For the first time in the history of “The Masked Singer”, the competitors are divided into 3 major categories, namely, “The Good, The Bad, and The Cuddly”. So far we have witnessed alphabetical group order in the show. But the show has brought in some new changes. We are anticipating they have some new plans for us.

The first 6 masked singers have been revealed to us. We have a Frog Prince and a Firefly on our list, we are anticipating they are in “The Good” club. While “The Bad” club includes, the Gladiator and the Troll. The last two candidates, the Space Beaver and Lemur come under “The Cuddly” club. The fans are really excited to witness the best singers from all over the world. 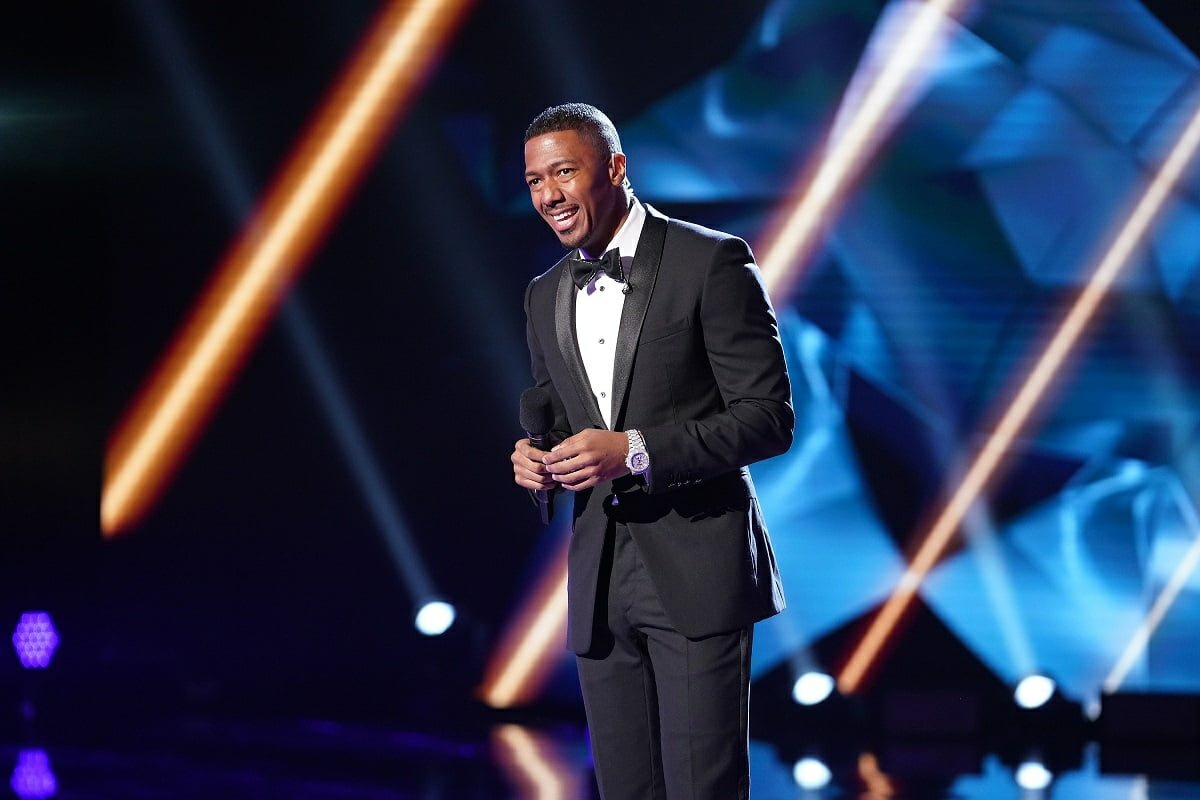 The short teaser trailer for The Masked Singer Season 7 has been launched. The secret celebrities are ready to drive you crazy with their exceptional voice and extraordinary musical talent. The possible celeb list might include a poker player, a country music songstress, a football player, and many other wealthy socialites. Hey, we also have a millionaire on our list. The wide celeb singers will go all out, this time. They are highly excited to showcase their hidden singing skills.

Our popular and renowned host of the show, none other than, Nick Cannon is all set and ready to entertain you once again. That’s not all, the show’s renowned celebrity panel which is popularly known as the “detectives” are also scheduled to make a comeback on the show. Robin Thicke, Nicole Scherzinger, Ken Jeong, and Jenny McCarthy are searching for the best-masked singer out there. Stick to your seats, as the musical journey is about to begin. 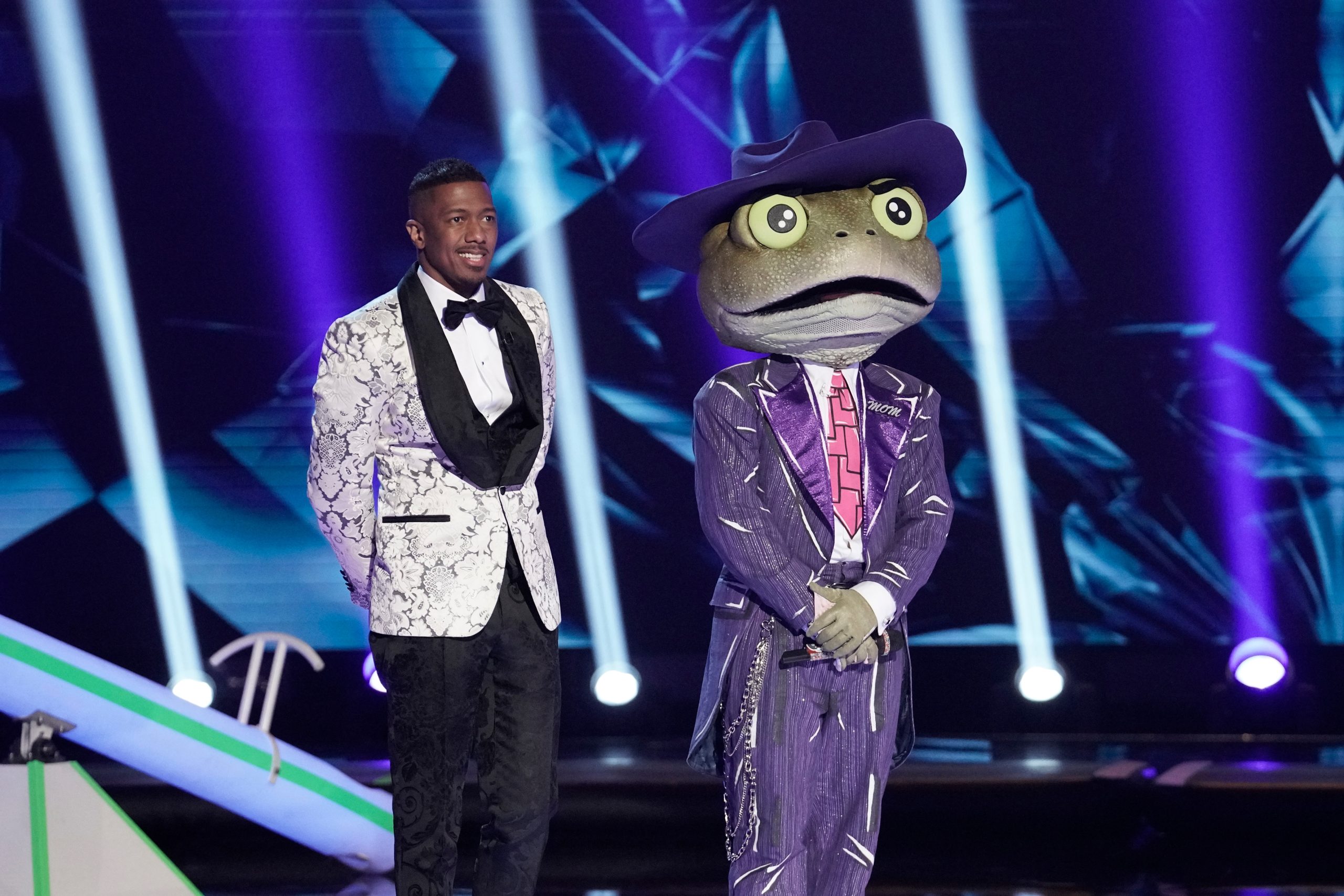 When Will “The Masked Singer” Season 7 Release? Know Everything About It

Your wait is soon going to get over. Yes, the next season of “The Masked Singer” is all set to roll out on the Fox network. The Masked Singer Season 7 is scheduled to release on 9th March 2022. It is just a month away from you. We are highly excited about the beginning of another musical journey. Are you ready to witness the best of the best? All eyes are glued to The Masked Singer Season 7. We will soon update you more on this, as soon as we find something new and exciting about the show. That’s all for now, to get more updates on the latest reality shows, stay connected with us, just right here.