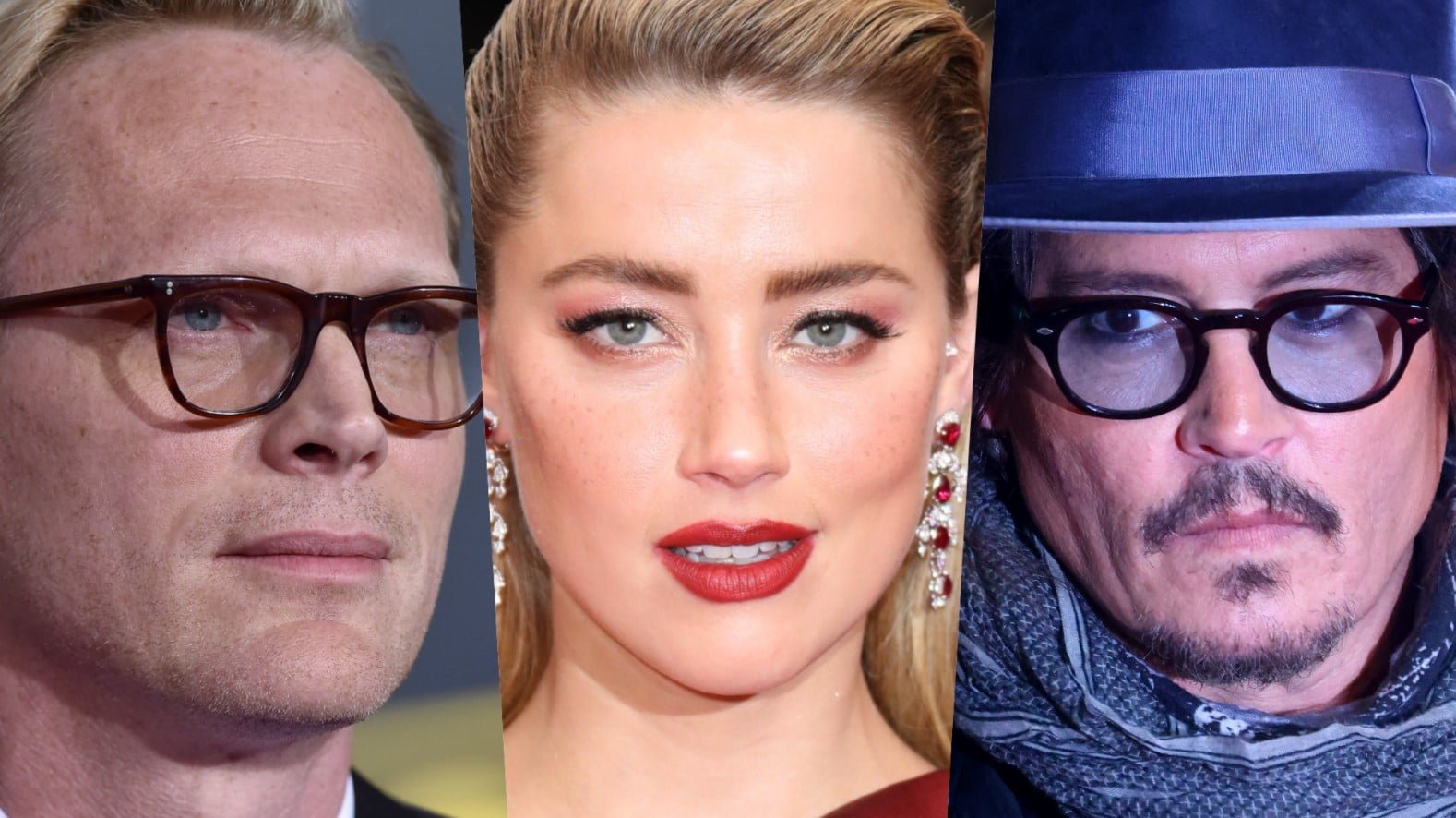 The actor of Uncle Frank, Paul Bettany has expressed that considering his text messages as a record in the court while Jonny Depp was fighting his lawsuit against the UK tabloid The Sun was totally unpleasant and kind of strange.

The star of WandaVision has talked about his lengthy career in the Hollywood industry in a recent interview with The Independent which was published on Saturday. He said that he had a lot of hardships in his long career. He had times when the producer said to him that he would never act again. He also talked about the things that made him emotional. He explained how he became so emotional from time to time that he cried during many scenes. 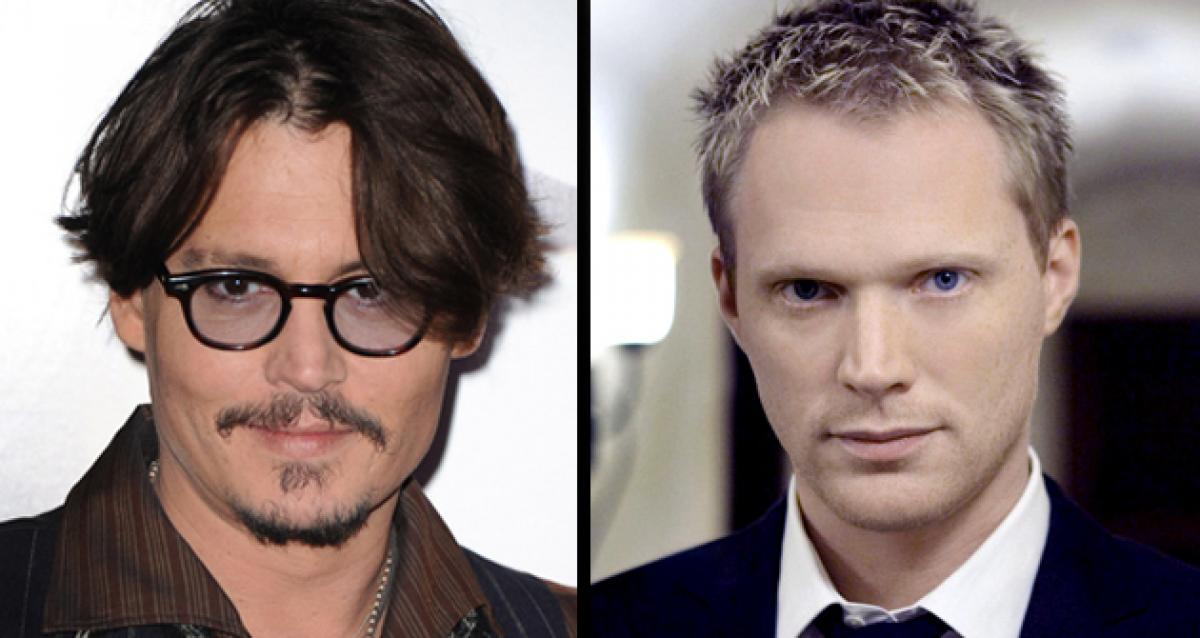 But at a certain point in that interview, the actor was questioned about the texts he exchanged with his friend and co-actor Johnny Depp back in 2013. Their conversation was about the ex-wife of the actor of Fantastic Beasts, Amber Heard. Their conversations and text messages became available in front of the public during the defamation lawsuit of Johnny Depp against the UK tabloid The Sun as the tabloid had described the actor as a ‘wife-beater.’ While giving an appropriate answer to the question, Bettany seemed kind of uncomfortable. He said that this particular topic is very difficult to discuss. He also said that answering this articular question will only ‘pour fuel on the fire.’ He ended the conversation by saying that the whole situation was ‘very strange.’

Bettany answers that that was a very strange moment. He added that the strangest thing was that out of the blue, one day you have one of the most extraordinary news tabloids of London and the lawyers they hired looking through all the texts you have sent to a specific person in the last ten years. Can you possibly imagine what t was like? Honestly to see that a group of lawyers going through every single mail and text you sent to somebody for ten years? Bettany concluded by saying that all he could tell them was that that was a really unpleasant feeling. All the texts and emails that Bettany had sent to Johnny Depp were made a part of the 132-page ruling regarding the case in 2020. We see in those texts that Bettany and Johnny have talked about Depp’s ex-wife Amber Heard. Depp suggested that they should burn her. He said this as a graphical thing. On the other hand, Paul Bettany took it as a joke as he replied back saying that they should try the drowning test to check if she was a witch.

The case saw the win of the UK tabloid and the judge also declined permission for Johnny Depp to apply for appealing the decision with the court. After the case was closed back in November of 2020, the producing body of Warner Brothers has taken back all its connection with Johnny Depp and removed him from the upcoming installment of the Fantastic Beast franchise. In an interview that was taken back in August of 2021, Johnny Depp had mentioned that he was being boycotted by the whole Hollywood industry.