It has been a long time since we have been seeing Saul Goodman in action. And now, the producing company AMC has revived the show Better Call Saul for one final season. Looks like this will be the last time that we get to see the attorney of the series Breaking Bad in actual action. The man behind the character of Saul Goodman, Bob Odenkirk has revealed to Digital Spy that he is kind of confused about the ways that the series can end. he expressed his mixed feeling about the series and said that we cannot watch this series and he cannot play that guy without your will to see the guy succeed and cheering for him and wanting him to be the better Saul Goodman. He also said that he doesn’t know where exactly he will go in Better Call Saul Season 6. 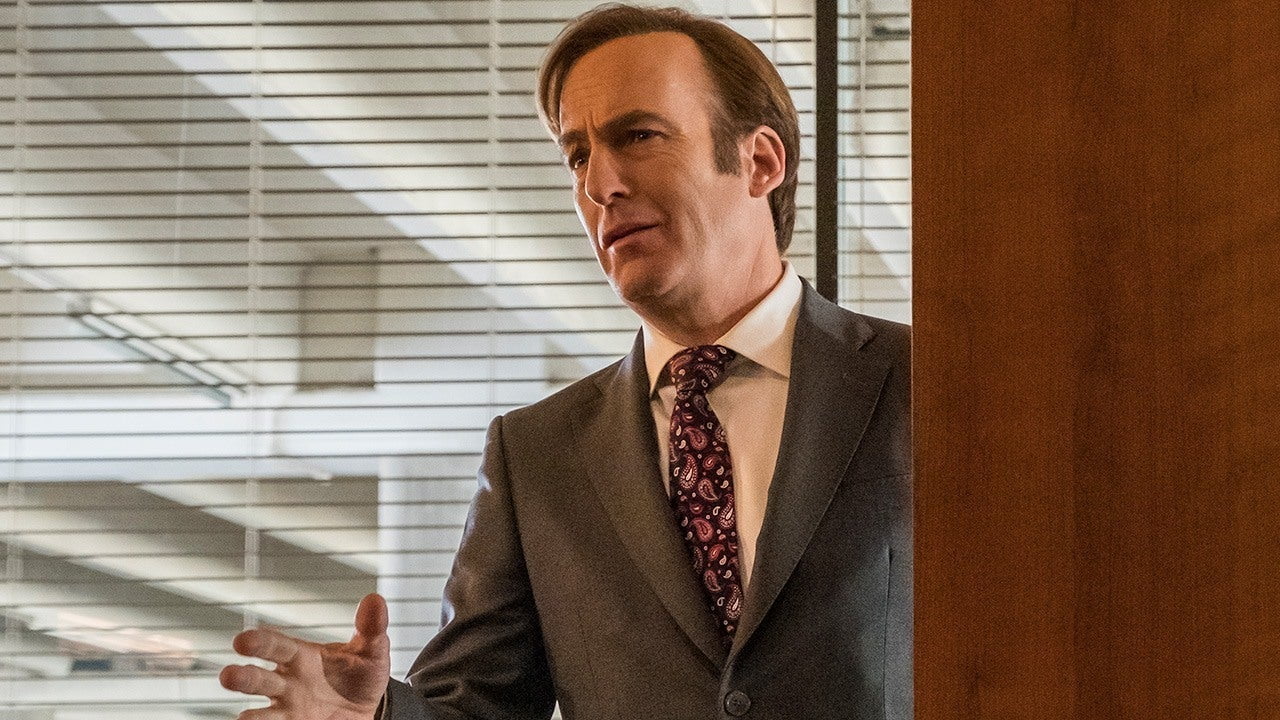 In a recent interview, the executive producer of the show has said that the show is progressing in a slow but steady way. As we all know that Bob Odenkirk had a minor heart attack on the set, regarding this incident he also said that they are shooting those parts of the series which doesn’t need Bob Odenkirk to be present. So, for now, we don’t have any official news or announcement about the release date of the series, but considering the opinions from several insiders, we can say that the new episodes of Better Call Saul Season 6 will be here before the year ends.

What Did We See in the Better Call Saul Season 6 Teaser?

Now… coming to the latest teaser released by the production house, we have seen a glance about what is going to happen and who is going to appear in the forthcoming Better Call Saul Season 6. The short video (15 seconds) was posted on the official Instagram handle of Better Call Saul. In this clip, we can see Leonel and Marco Salamanca (Daniel and Luis Moncada) making their appearance at a crime scene. The duo is widely known as ‘The Twins’ or ‘The Cousins.’ The uncanny and merciless duo are obviously wearing their matching suits and their signature cowboy shoes (boots) with a skull at their tips. 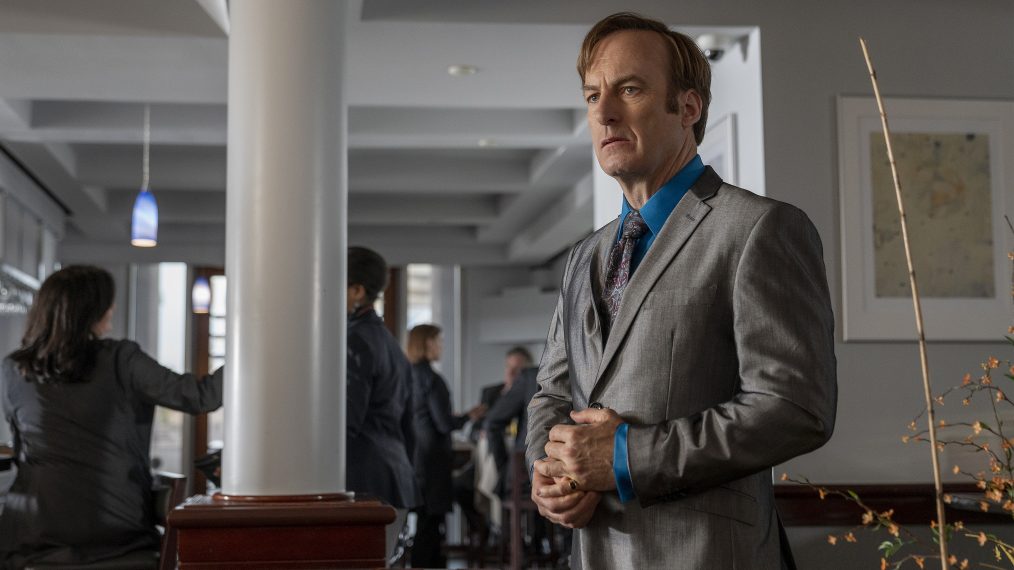 We all can remember the twins for their crucial appearance in the prequel of the present series, Breaking Bad. They are remembered for the scene where they went on to kill the DEA agent Hank (Dean Norris) in order to take revenge for killing their cousin Tuco Salamanca. They also appeared several times in Better Call Saul. Their most recent appearance was in Season 5 where they met with Jimmy in the middle of nowhere. If things play according to the teaser, we can say that this duo will play a crucial role in whatever is going to happen in the forthcoming installment.

Even though the short video on Instagram comes with the caption ‘Mark your Calendar,’ we see that the video didn’t provide any kind of release date in specific. We can hope there will be more teasers in the future and for the release date? We can only wait and see about it.

James Gunn Confirmed that The Guardians of the Galaxy Vo. 3 is picture wrapped

The Sandman Release Date, Expected Plot and Storyline on Netflix