Adele recently shared news about her Las Vegas residency plans. She also canceled her Las Vegas show. This was sad news for her fans. However, country singer Keith Urban replaced her and will now be performing at her place. Adele is really grateful to Keith Urban. But things are not good with Keith Urban’s wife Nicole Kidman. It is being reported that the country singer’s wife is unhappy with his decision. Adele canceled her Las Vegas show at the last moment. She shared this information through her Instagram. She revealed that she will not perform because of insufficient preparation. She was sad and sobbing while sharing this news with her fans. After the cancellation, she called Keith Urban and directly asked him to perform in Las Vegas. Nicole Kidman expected her husband and singer Keith Urban to decline this offer.

However, the country singer accepted this offer and is now going to perform in Las Vegas in place of Adele. Nicole Kidman is quite upset with this decision. Previously Keith Urban was too much involved in parties. Now again going to Las Vegas will make him indulge in the party culture. Nicole Kidman does not want her husband to again join those parties. This is the reason she does not want Keith Urban to go to Las Vegas. However, there is no confirmation about this news and this may be just another rumor. 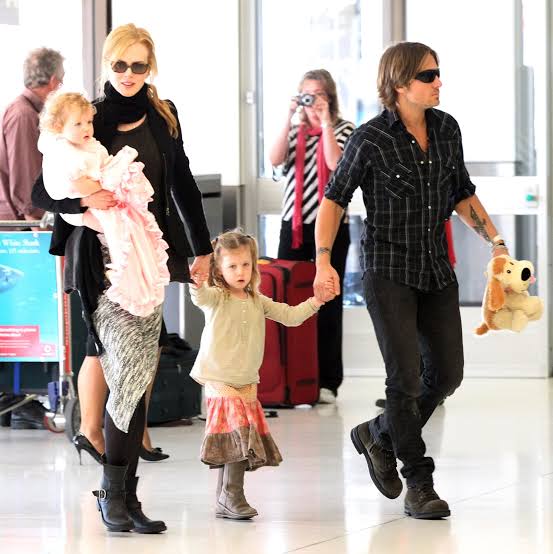 Keith Urban and Nicole Kidman began dating in 2005. They first met at G’day in Los Angeles. The duo got married on June 25, 2006. The couple has two daughters together. Their eldest daughter was born in 2008 named Sunday Rose. Their second daughter was born in 2010 named Faith Margaret. Previously Nicole Kidman was married to actor Tom Cruise. But she later fell in love with singer Keith Urban and the couple is still going strong and enjoying their married life. 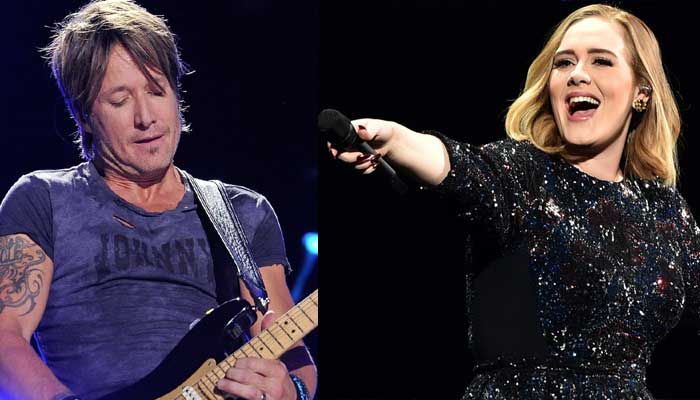 Keith Urban is all set to perform in Las Vegas from March 25. His show is titled Keith Urban Live. He shared this news with his fans through his Twitter handle. He tweeted and shared that he will be performing for Las Vegas residency at Caesar Palace’s Colosseum. Well, it is now confirmed that Keith Urban is performing for the Las Vegas residency. All the preparations related to Adele’s show are removed and prepared for Keith Urban’s show is being done. It is delightful news for the country singer’s fans.