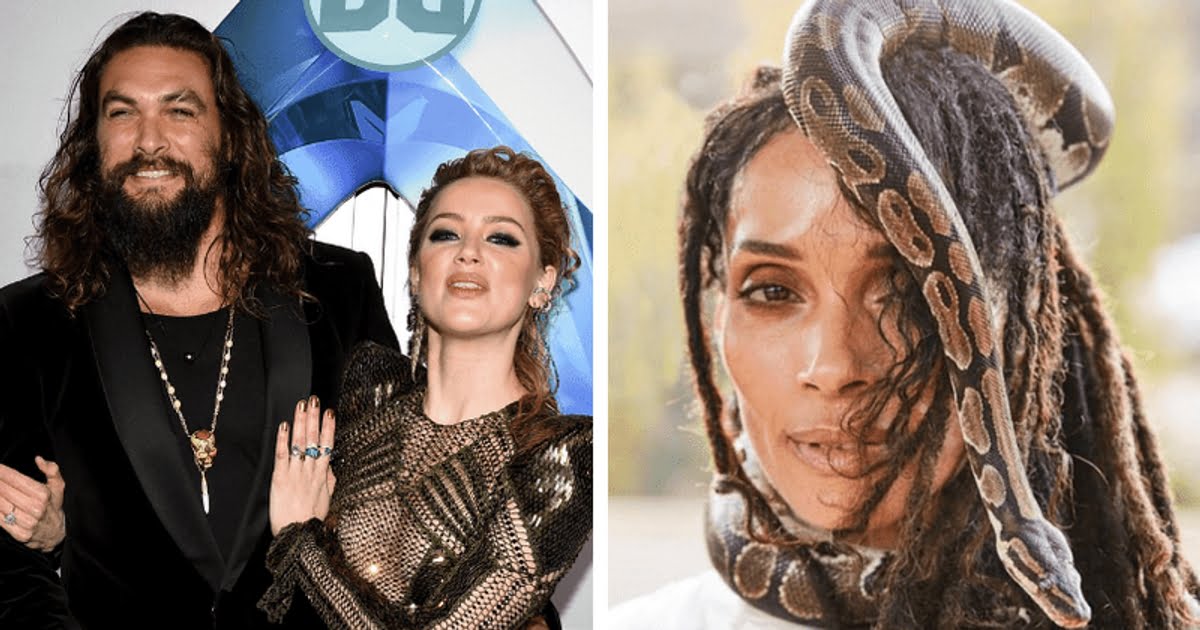 Is Lisa Bonet really angry on Amber Heard? Recently, we heard about the biggest split of the industry. Lisa Bonet and Jason Momoa are not together anymore! The couple has decided to go on their separate ways. They have been together for a decade. Their split was a huge shock for their fans. We still don’t know the exact reason behind their split. But guess what, their split might be related to Amber Heard. Some sources claim Amber Heard is the reason behind their split. The rumors are just not ready to close. Stay tuned with us, to know all about it, just right here! 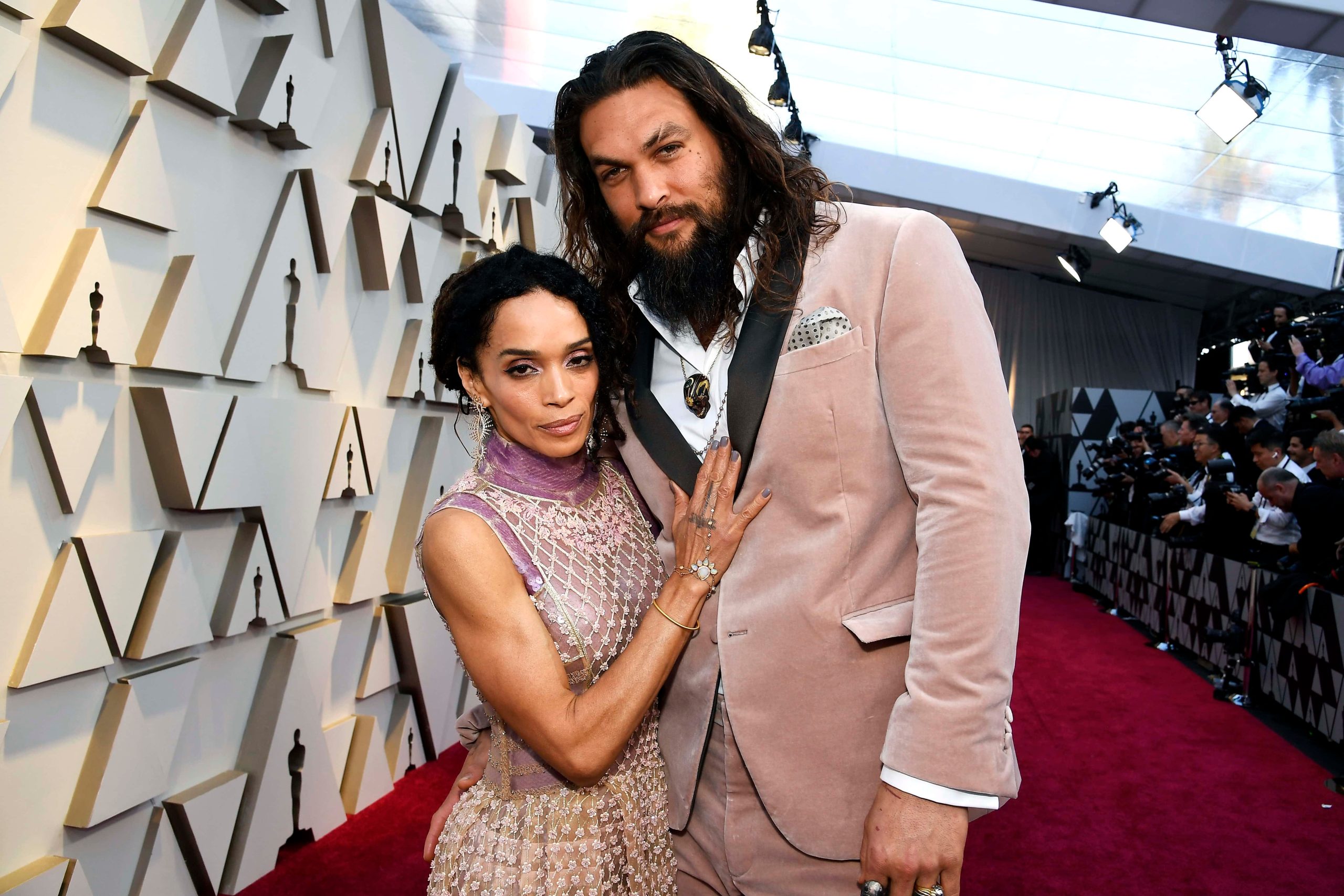 Lisa Bonet and Jason Momoa have decided to end their prolonged relationship and marriage. The two have dated each other for a really long time. They were known as “couple goals”. Their love for each other was clearly visible through their online pictures and videos. But sadly, their relationship shattered to the ground. The industry is still utterly shocked over their split. The two had already announced their divorce publicly. The two continue to stand by each other but have decided to go on their separate ways. The reason behind their split is still not known to us. The two are still silent on their split. We are really curious to know the actual reason behind their separation. Some sources are pointing fingers towards Amber Heard. 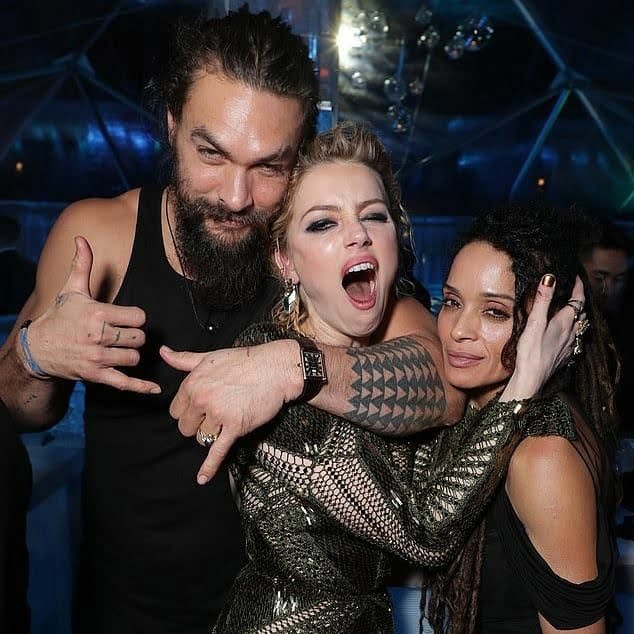 Lisa Bonet Hates Amber Heard? Are The Rumours Even True?

Some fans think Amber is the main cause behind the biggest celebrity split. People are suspecting she is dating Jason Momoa. We all know about Amber Heard’s mess. Her feud with Johnny Depp has crossed all the limits. There is no doubt Amber Heard has gained many haters for this reason. Her allegations on  Johnny Depp are seriously shocking for the whole world. She claims Depp is an “abuser”. Though Depp has decided to fight against her and Depp’s fans are supporting his every move. We are not sure what is the actual truth behind their drama, but we will surely update you once the real cause comes out. The culprit will surely pay for the misdeeds. 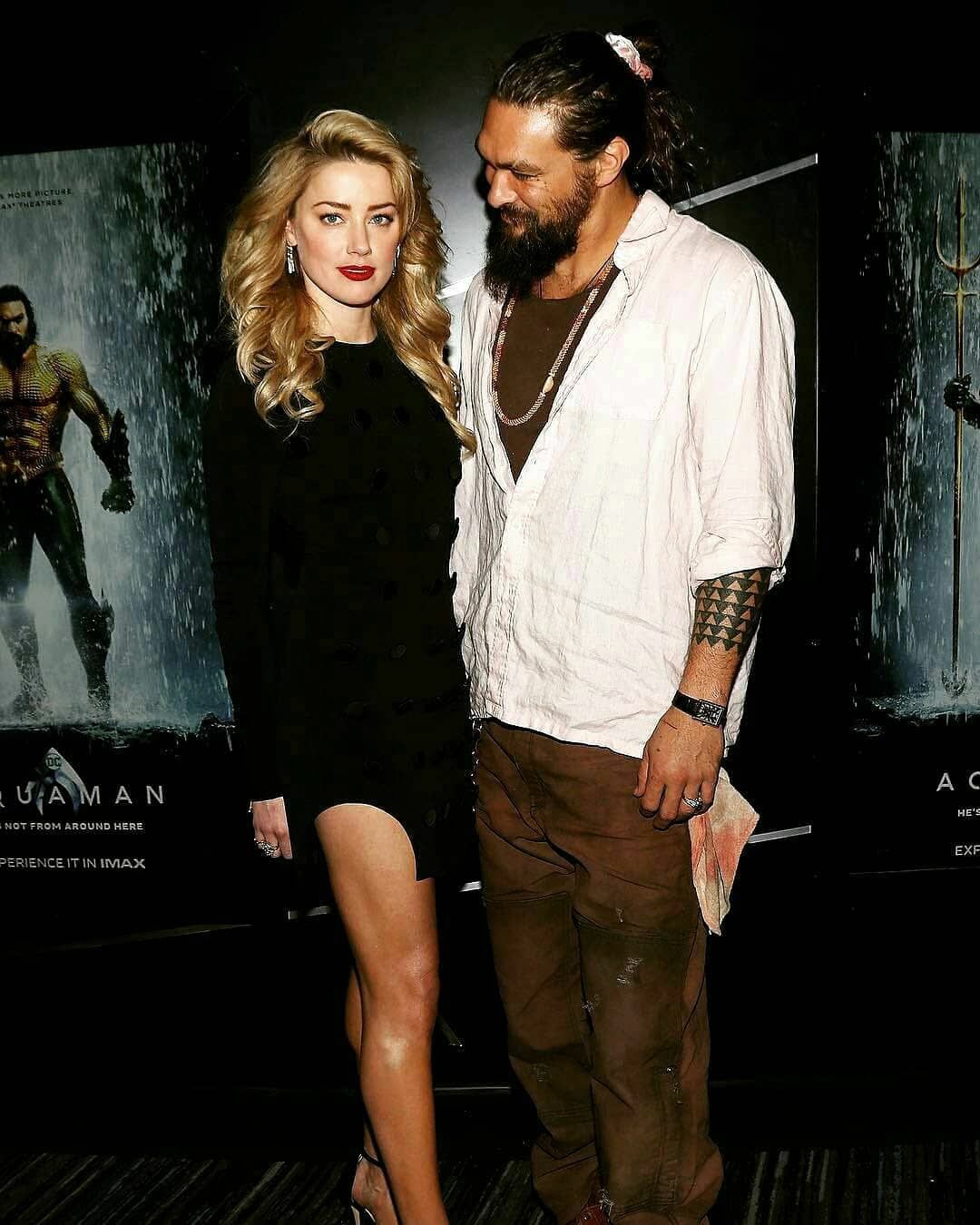 As per our sources, some think Amber and Jason are seeing each other. The two are working together for Aquaman 2. Despite so many petitions, Aquaman has not changed its cast. People wanted to remove Amber from the cast. But they have not entertained the crowd’s request. All of these things have created huge chaos out there. So far Lisa and Amber both are silent on the rumors out there. As of now, Lisa hasn’t replied or denied any of the rumors out there. Moreover, Amber has still not shown her reaction to the mean comments out there. That’s all for now, to get the latest updates on celebrity gossip and inside tales, stay connected with us, just right here.