Leonardo DiCaprio is currently dating model and actress Camila Morrone. The couple is often spotted spending quality time together. Now it is being said the duo is moving in together. Let’s find out more details in this article. 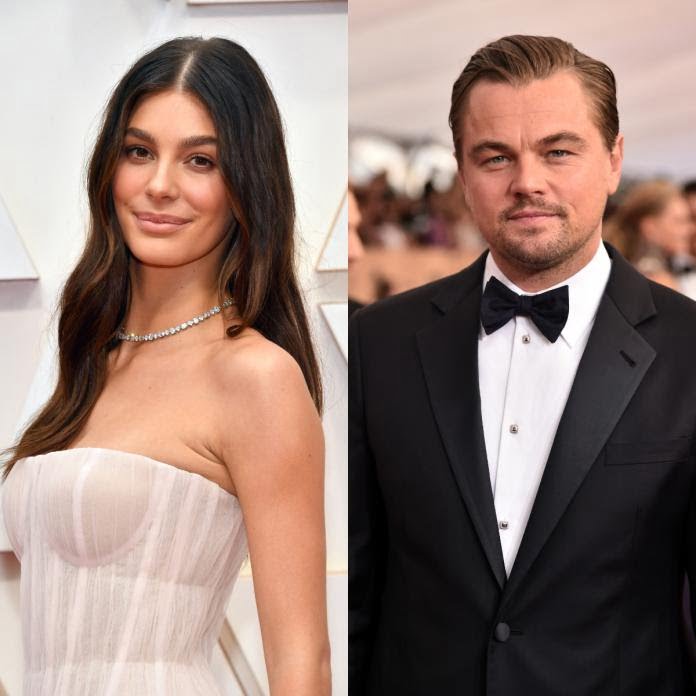 Camila Morrone and Leonardo DiCaprio are planning to move in together. The duo wants to spend more time together and so they are planning to stay together. According to certain reports, Leonardo DiCaprio and Camila Morrone are planning to make things official soon. They are going to make their relationship public. Leonardo DiCaprio has always been private about his personal life. He never shares many details about his romantic life. But it looks like this time things are different. The Titanic actor is going to make things official this time. It is also being rumored that the duo is going to get married soon. It is possible that moving in together is the first step towards marriage. In the past, Leonardo DiCaprio never discussed his plans about marriage but this time things are serious. He is in love with Camila Morrone and wants to take things one step ahead. Well, let’s hope that the duo makes things official soon as their fans are desperately waiting for some good news. 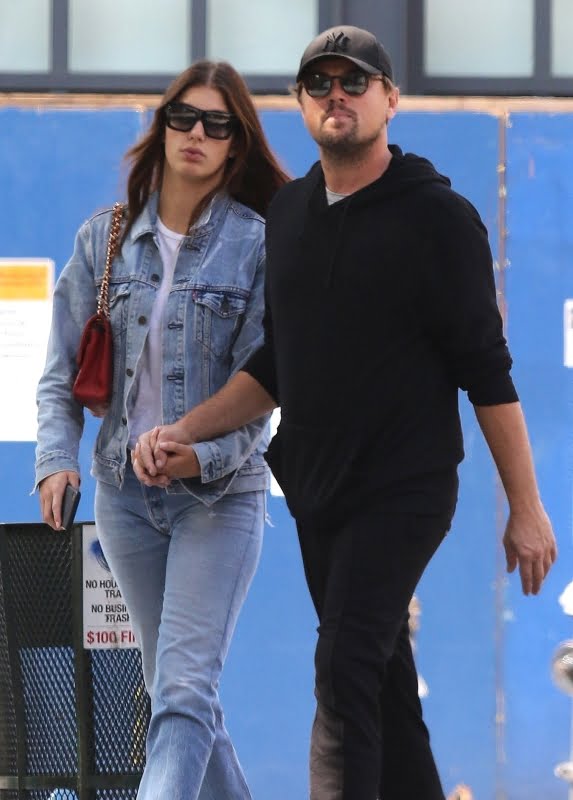 Previously Camila Morrone was questioned about the huge age gap between her and Leonardo DiCaprio. She replied that age is not an issue for her and she is perfectly fine with this age gap. For instance, Camila Morrone is 24 years old while Leonardo DiCaprio is 47 years old as of now. Actor Leonardo DiCaprio has previously dated some popular actresses and models. He has dated Naomi Campbell, Gisele Bündchen, Bar Refaeli, Amber Valletta, Kristen Zang, Bridget Hall, and Blake Lively before she married actor Ryan Reynolds. Although he dated some famous faces, he was never accused of anything bad. It looks like Leonardo DiCaprio is quite serious about his relationship with Camila and is going to take it ahead.

Camila Morrone is an actress and Model. She has walked on the ramp for famous brands like Moschino and has also worked with many other famous brands. She is currently working on a movie produced by actress Reese Witherspoon. On the other hand, Leonardo DiCaprio was last seen in the movie Don’t Look Up. The movie was released on Netflix in December 2021. The star cast included Jennifer Lawrence, Rob Morgan, Jonah Hill, Mark Rylance, Tyler Perry, Timothée Chalamet, Ron Perlman, Ariana Grande, Scott Mescudi, with Cate Blanchett, and Meryl Streep. The movie performed really well and was highly praised by both audience and critics. The movie is also nominated for Oscars this year in the category of Best Screenplay and some other categories.