The reason behind the death of Bob Saget has been unveiled to the public. The popular actor of ‘Full House’ has passed away due to some kind of trauma to his head. The exact nature of the trauma has not been specified yet. The family of the late star has declared the cause behind his death in their statement to Page Six on Wednesday. 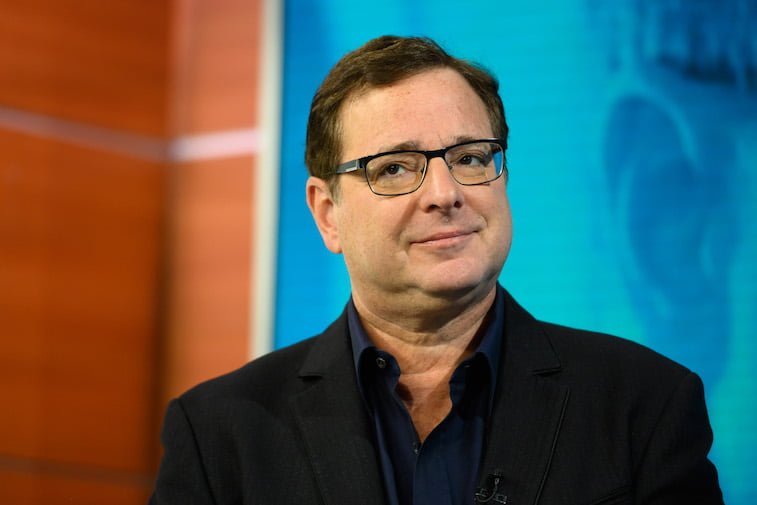 They expressed their gratitude towards the followers of Bob Saget saying that after he has passed away, they have received an overwhelming amount of love from his fans in the past few weeks. Their love and support have been a great help to them in this hard time. They are grateful for their love and support. They have received the final words from the investigating body about the cause behind the death of Bob. And they think that it will be most suitable for the fans to hear the news directly from the members of his family. The investigating body has reached the conclusion that Bob Saget has passed away from some kind of head trauma. The authority has determined that he somehow hit the rear portion of his head, ignored it, and went to sleep. They concluded that they haven’t found the involvement of any kind of drug or alcohol. 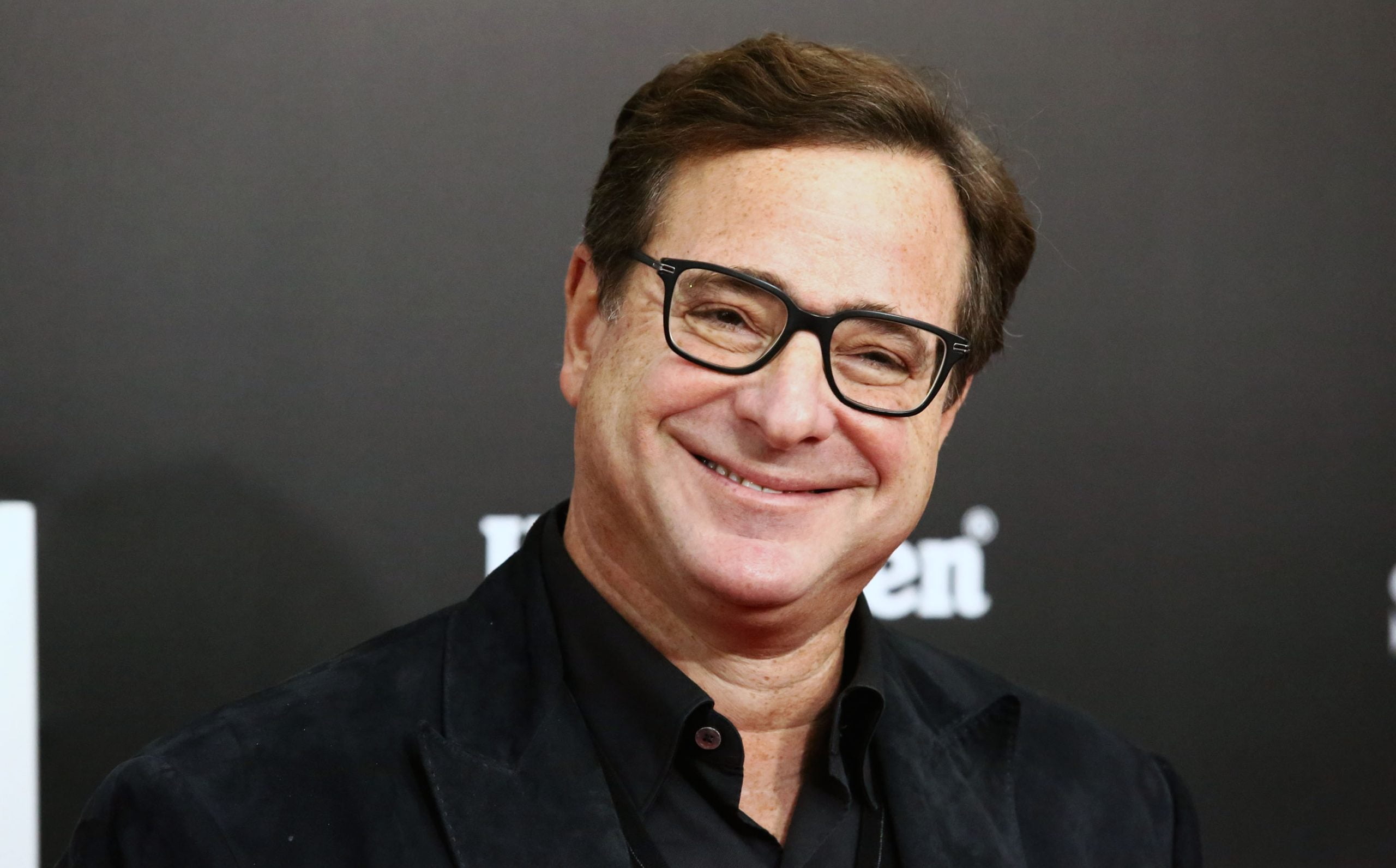 The members of his family have made a request that we all should remember him for all the laugh and love he has provided us with. We should remember his lesson about being kind to everybody, telling people that we love them, and fighting with difficulties with a smile on our faces. In the meantime, the insiders with the knowledge of the situation have told in a meeting with TMZ that Bob Saget has passed away due to internal bleeding in his head. They also informed that they found a bruise on the rear portion of his head. The Dead body of Bob Saget was discovered in his personal room in Orlando on 9th January. The investigating body has declared by that time that they haven’t found any kind of sign of drugs or alcohol. They also declared that there was no foul play behind his death. After the news was leaked everywhere, the family of the deceased star also confirmed the news from their side. They stated in their statement that they are totally upset to share the news that Bob Saget has passed away. They shared their statement with Page Six, saying that he meant the world to his family and they want all of the fans to know that he loved his fans so much. He loved to do what he did best and unite his fans with love and laughter. They also stated that even though they are requesting for making a private space, for now, they also asked everybody to remember him with the love that Bob tried to bring to this world. Many celebrities, including his former co-actors Mary-Kate and Ashley Olsen, have expressed their heartbreak and shock after they came to know about his death.