The new point of view. Lala Kent has mentioned that she knows what has to be done when she is going to date, somebody. She noted her approach while she was going through her preferences after she got separated from Randall Emmett. In an interview with Amazon Live Chat on 8th February (Tuesday), the actress has mentioned that she is not going to let somebody enter her life unless she has done a background check on that guy. And by background check, she means checking his whereabouts in full depth. She explained that she has to check his credits, she has to know the full history of his family and she has to know the things he has been involved with. In short, she is willing to go deep. 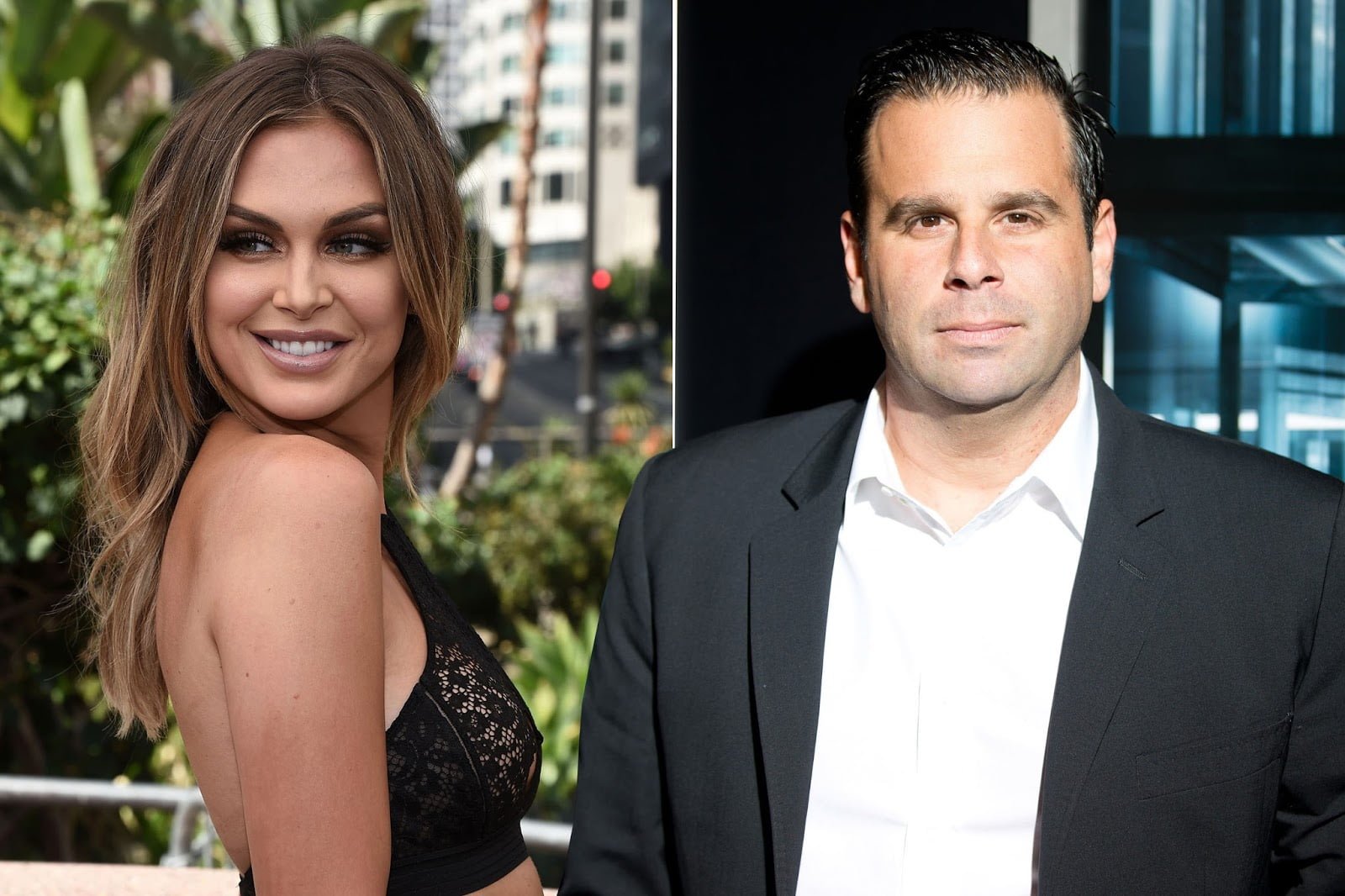 The star of Vanderpump Rules, Lala Kent (31 years) has unveiled that she set up a professional private investigator in order to check the backgrounds of the people she likes and is probably interested in. she added that she sends this private investigator randomly to the people she is interested in. She is currently thinking that before she again goes into a relationship, she needs to know the full history of that person she likes. 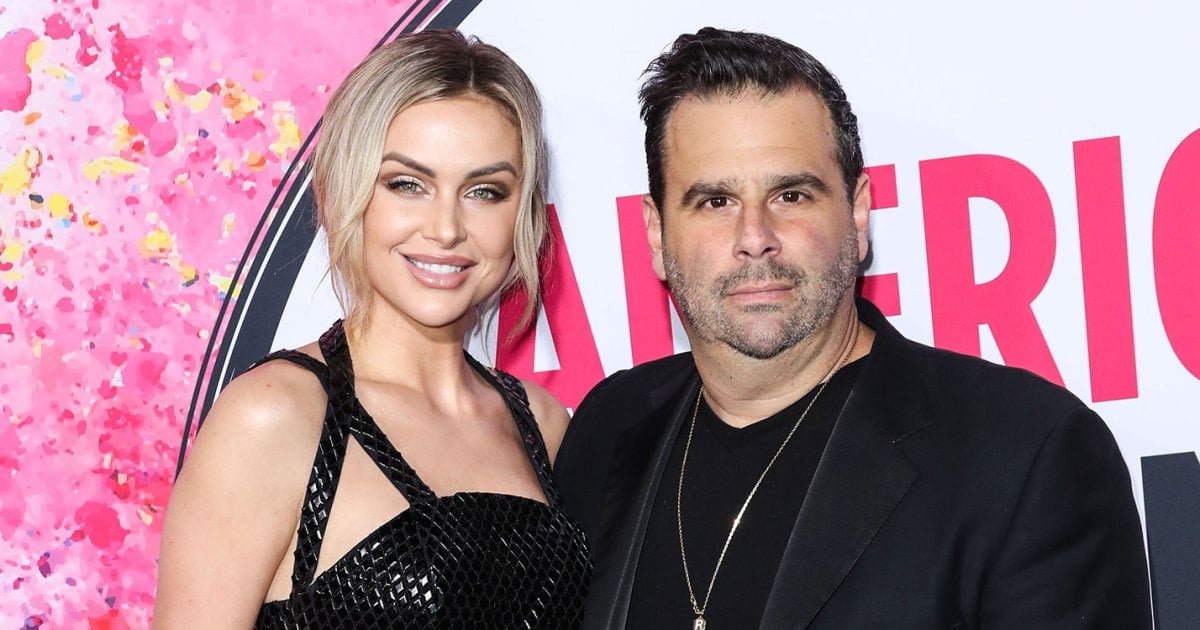 Lala Kent revealed her relationship with her previous Partner Emmett back in 2018 when she made an announcement about their engagement. The event was originally planned to take place in the same year. But their plan got postponed due to the epidemic. Back in March of 2021, the couple had their first child (daughter) Ocean. But in the 4th quarter of 2021, the actions of the writer of the book ‘Give Them Lala‘ has sparked the speculations of the two, splitting. She deleted all of the pictures with Randall from her social media handle. Back in November of 2021, they confirmed that the couple is no longer together.

According to the opinions of several insiders, the decision of separation came from Lala. Randall never wanted to do this. She took the decision because the trust between Lala and Randall was no longer there. The insider also added that it has been a while that Randall has been trying to get Lala back to him. But Lala is determined about it. she is not wearing her wedding ring and she is focusing more on her daughter. She is working on several projects too. The reason why they are not together is that Lala has reported that Randall was being unfaithful even though they were still together.