Skip to content
Home News Netflix Army Of Thieves; Release Date For The Army Of The Dead Prequel 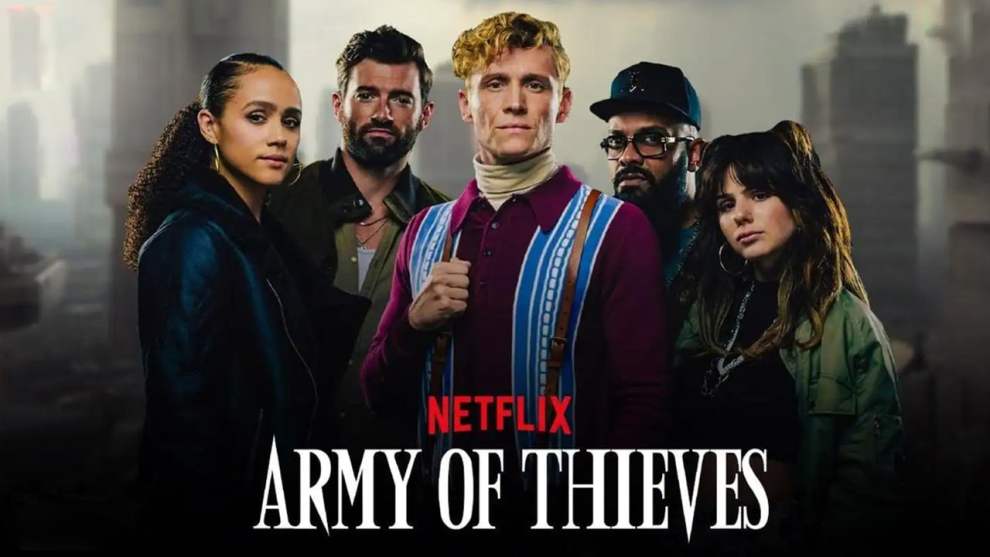 Army of Thieves, the precursor to Zack Snyder’s massively streaming hit, Army of the Dead which was released in May 2021. It has a new teaser that showcases its robbing crew in operation. The new trailer for the film was shown as part of Netflix’s Tudum fan event.

The Army of Thieves teaser debuted at the Netflix TUDUM event, which is exclusively available online. The official full-length trailer for Matthias Schweighöfer’s prequel to Zack Snyder’s heist zombie flick Army of the Dead has been released by Netflix. Zack and Deborah Snyder, Schweighöfer, Nathalie Emmanuel, Stuart Martin, Guz Khan, and Ruby O. Fee were all on board at TUDUM to give out the teaser. 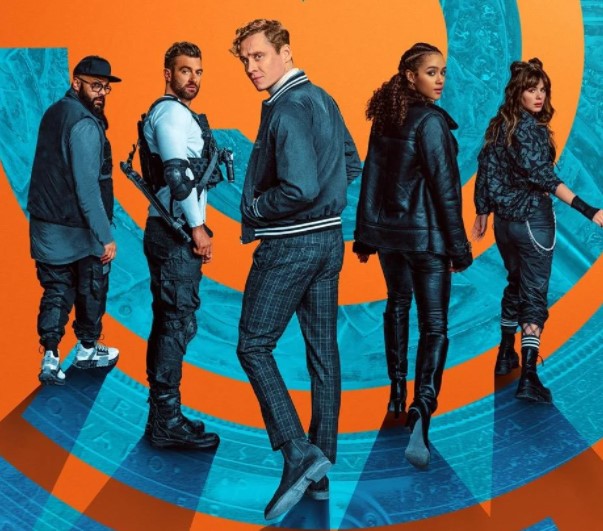 Army of Thieves is a Netflix original film produced by The Stone Quarry and Pantaleon Films. The film’s cinematographer is Bernhard Jasper, the editor is Alexander Berner, and the composers are Hans Zimmer and Steve Mazzaro. Schweighöfer portrayed a German safecracker Ludwig Dieter in Army of the Dead, a character he reprises now in the prequel, which takes place six years before the events in Las Vegas shown in Snyder’s film. In Army of Thieves, Ludwig is recruited to sneak into a number of bank vaults around Europe, with the genius Gwendoline taking advantage of the diversion caused by the zombie apocalypse.

Zombies are likely to appear in Army of Thieves too, according to Snyder, despite Netflix says there really are zero zombies in the film. Except for Schweighöfer’s Ludwig, no additional Army of the Dead personalities are likely to show up in This Movie. Surprisingly, the upcoming film focuses on heist themes rather than zombies. While the film is marketed as a romantic heist film, Army of Thieves is a prequel set in the aftermath of a zombie epidemic in the United States. The film also stars Nathalie Emmanuel, Ruby O. Free, Stuart Martin, Guz Khan, and Jonathan Cohen.

Army of Thieves is one of an increasing amount of ‘Army of the Dead’ spin-offs in the creations from Zack Snyder, who has also been supervising an anime spinoff, ‘Army of the Dead: Lost Vegas,’ that will recount the origins of Dave Bautista’s persona, Scott Ward, and his recovery teams during Vega’s early decline.

Zack Snyder shared three Army of Thieves posters on Twitter. The bright pictures foreshadow the upcoming spectacular heist while also highlighting the film’s primary team of thieves. The posters emphasize that the film is a prequel, with one saying “as the zombies took control, one squad took advantage,” suggesting when Army of Thieves takes place in the Army of the Dead timeline.

Despite Army of Thieves is a precursor film, it stands on its own. While zombies still exist in the film, they aren’t the film’s major emphasis. A solo prequel film has long seemed like an interesting possibility, however, some fans are wary of the shift from action to rom-com. Snyder has promised us all that the new distinctive style would be just as exciting and entertaining.

Also Read: The Baby-Sitters Club Season 3 Release Date; What Does The Future Hold?