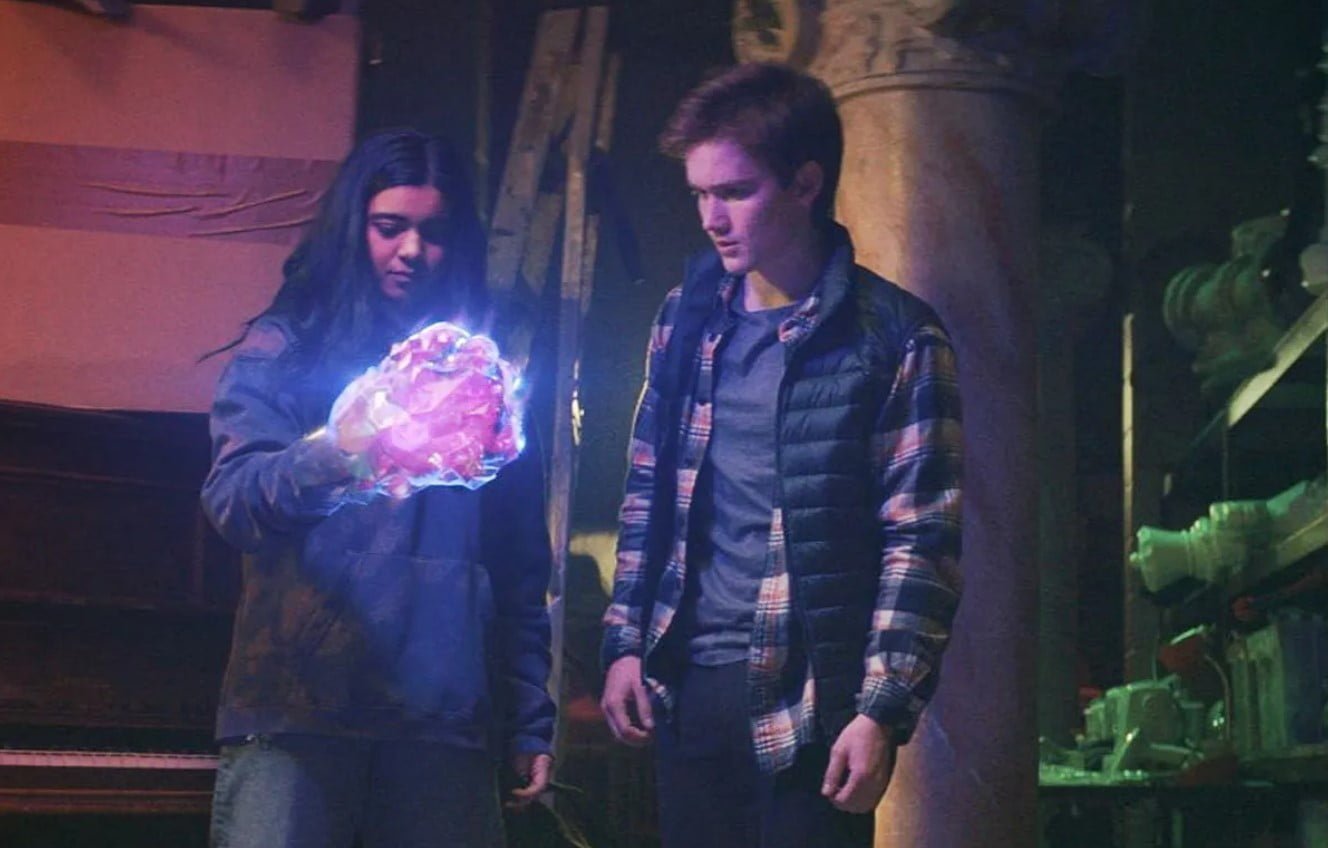 We are here to drop the latest update on Ms. Marvel Episode 6 and the big hype that has been building for a long time. Ms. Marvel has stood out to be one of the highest-rated MCU shows to come forward at the time and not to forget that the superhero character made its debut on the screens and got amazing storytelling to do and mentioning the part that it has recieved a great response from the MCU fans what they had to represent in the storyline and now everyone is eagerly waiting for the finale episode to release due to the big suspense that has been built in the previous episodes.

Also to mention the part that the viewers thought that the title won’t be able to make a big impact as compared to other previous titles which arrived the work of MCU should not be doubted afterall because the show has taken the Disney streaming platform by the storm and though there is a big story that will lead ahead with giving a big closure and this is what everyone has been waiting for. Ms. Marvel finale episode 6 will be interesting to watch

The show portrays over the story of Kamala Khan, who is a 16 year old girl from New Jersey and thus she has Pakistani roots which follows and though the comes across discovering that she has some superpowers. The story comes out as the debut of the character in the action packed scenes to serve along and Iman Vellani returning on the screens and though she will be reprising her role in the upcoming movie of The Marvels which is set to arrive next year.

Ms. Marvel Episode 6 is scheduled to release on July 13, 2022 and the release date of the show may vary depending on different geographical locations and thus the show is currently available to stream on Disney+.

The previous fifth episode of the show portrayed the empirical understanding of how Kamala got her powers from diving deep into the past and also revealed how the great grandmother of Kamala build a life on Earth and though it revealed a number of answers from the show which the viewers were holding from the beginning.

It also went ahead to answer some of the big questions such as what happened to Aisha at the time of Partition of India and Pakistan and also coming forward to fill the blanks of recollections of the events from Sana and Najma.

Sana Amanat, who is the co-creator of Ms. Marvel stated how Ms. Marvel Episode 6 is going to be an interesting one and would be following a full disclosure along the way whereas she also stated that she is nervous about how the audience will be responding to the upcoming episode as they took other risks to portray big events in the storyline of the show.

Ms. Marvel holds another big achievement such as it changes MCU totally and bringing along new milestones to hit ahead. Ms. Marvel made her debut in the comics back in 2012 and though coming out as the Pakistani-American as the title hero and also coming forward as Marvel’s first Muslim onscreen hero and this is another big change to be brought forward. Iman Vellani also mentioned in her interview that she does not need to come ahead in talking about the part that she is a Muslim along with being a Pakistani and thus it comes along on the show whereas she also stated that being involved in a project like this would inspire many around the world as the teen coming out as a hero on the screens.

Sana Amanat also mentioned that they had to bring along the way Ms. Marvel would be fantasizing and that is why they put in a lot of colours on the show too. Hence, all the focus of the viewers would now be on Ms. Marvel Episode 6 and how it will be making a big impact ahead with all the popularity it has gained from the fans over the time.