Skip to content
Home TV Shows Rise of the Teenage Mutant Ninja Turtles Movie Release Date: Is it a continuation of the Series? 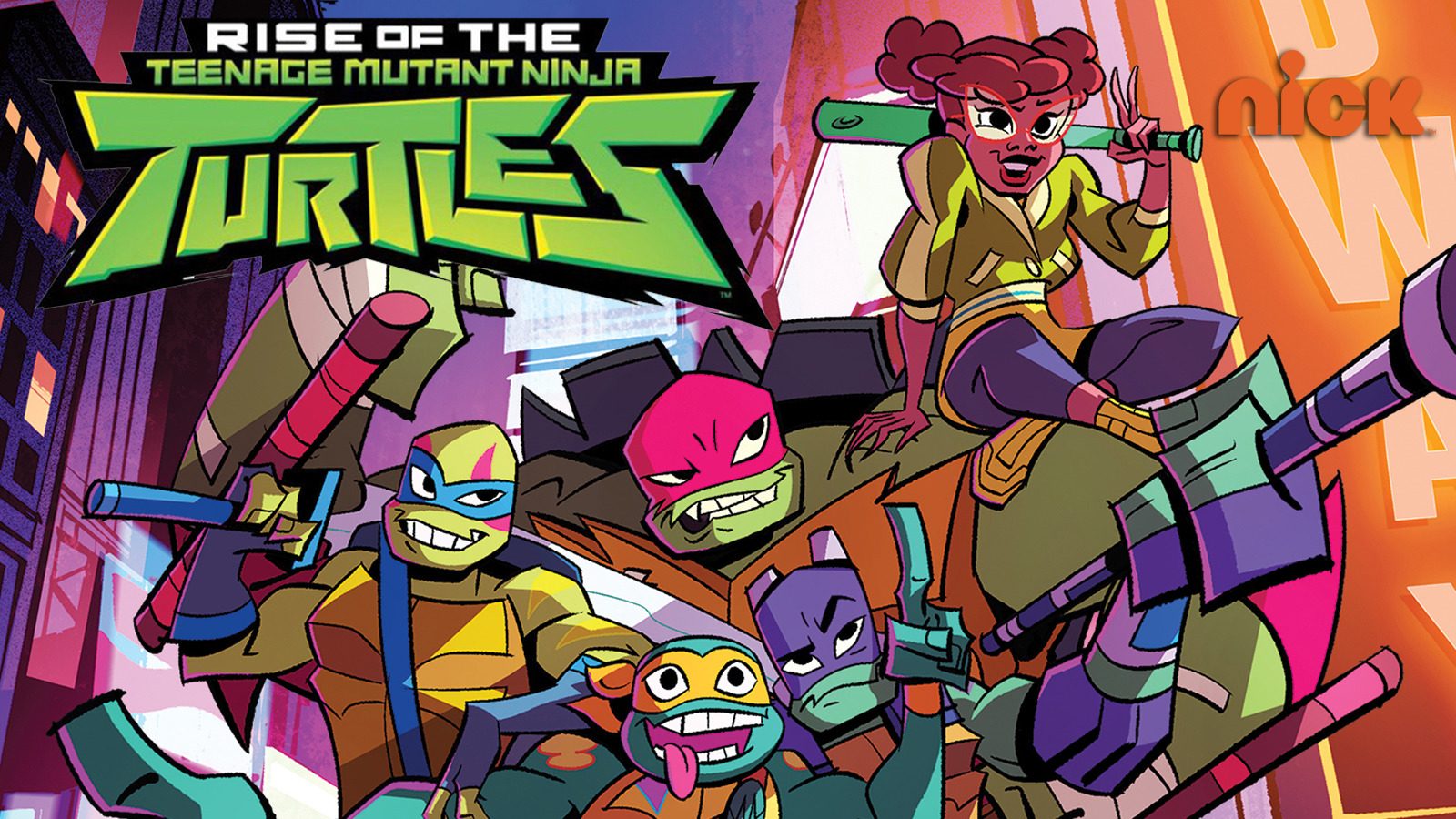 “Rise of the Teenage Mutant Ninja Turtles: The Movie” is all set to arrive on Netflix this summer. The saviors of New York City are going to return with a bang. The movie will showcase the story of four sibling brothers who are mutated into turtles named Leonardo, Michelangelo, Donatello, and Raphael. The mutant turtles have been part of our childhood where we have seen many movies based on them along with captivating games.

Ever since the video game era, the turtle brothers have immersed themselves into our hearts due to their distinct characters. The movie is set to take place in the lineage of the Rise TV show that ended on Netflix in 2020 and will portray Time travel this time. Leo has to lead his sibling brothers against a future threat in the form of the most powerful alien force, Krang.

They Are warned about this invasion by a mysterious stranger from the future and now they have to fight and repel Krang from destroying the Earth. The responsibilities are much higher for the mutant brothers and so are the expectations of the fans. Netflix has announced this project in association with Nickelodeon in their family summer announcement YouTube video.

Rise of the Teenage Mutant Ninja Turtles is certainly the highly anticipated project among all announced projects. Check out the article to know about the synopsis, trailer, and release date of this project along with some TMNT project movies from the past, recommended by us. Production Team & Voices Behind the Characters

The animated movie Rise of the Teenage Mutant Ninja Turtles is produced by Andy Suriano who also joins Ant Ward for the work of direction. Paramount Pictures, Nickelodeon Movies, and Nickelodeon Animation Studio have worked on this project. The surreal music is directed by Michael Gatt. The credits for the creation of these amazing characters go to Kevin Eastman and Peter Laird. The movie has a run time of 85 minutes and will feature the voices of the following cast: The movie will feature the storyline of Netflix’s animated show Rise of the Teenage Mutant Ninja Turtles which ended way back in 2020. The mutant turtle brothers Leonardo, Michelangelo, Donatello, and Raphael have to deal with an unknown alien species now to not only save New York City but the whole world.

The plot will experience time travel where a mysterious time traveler named Casey Jones arrives from the future to warn the sibling turtles about Krang. Krang is a ferocious and brutal alien force in the galaxy that has decided to invade Earth and conquer it with force. Now the brothers need to get along, especially Leo who has to lead them and find a way to stop this invasion, without knowing the capabilities of their enemies.

Rise of the Teenage Mutant Ninja Turtles: The Movie Trailer, Release Date & Where to Watch

The team of Netflix or Nickelodeon has not released any trailer for “Rise of the Teenage Mutant Ninja Turtles: The Movie”. Though the production team has already started creating excitement and craze for the movie. They have revealed the stunning looks of the characters along with some insight shots from the project. Until an official trailer comes, fans can have a look at the announcement video from Netflix where they shared other projects also that are releasing this Summer 2022.

The mutant brothers are all set to entertain you with “Rise of the Teenage Mutant Ninja Turtles: The Movie” on August 5, 2022. The movie will not experience a theatrical release, instead, it will be screened on the streaming service giant, Netflix. Netflix has also aired the animated series of this show and is expected to keep the rights of future projects related to the show to itself.

TNMT has been part of video games since 1990, largely by Japanese video game manufacturer Konami. They get a new game almost every 2 years.

After Daredevil is Marvel planning a Jessica Jones comeback in Disney+?