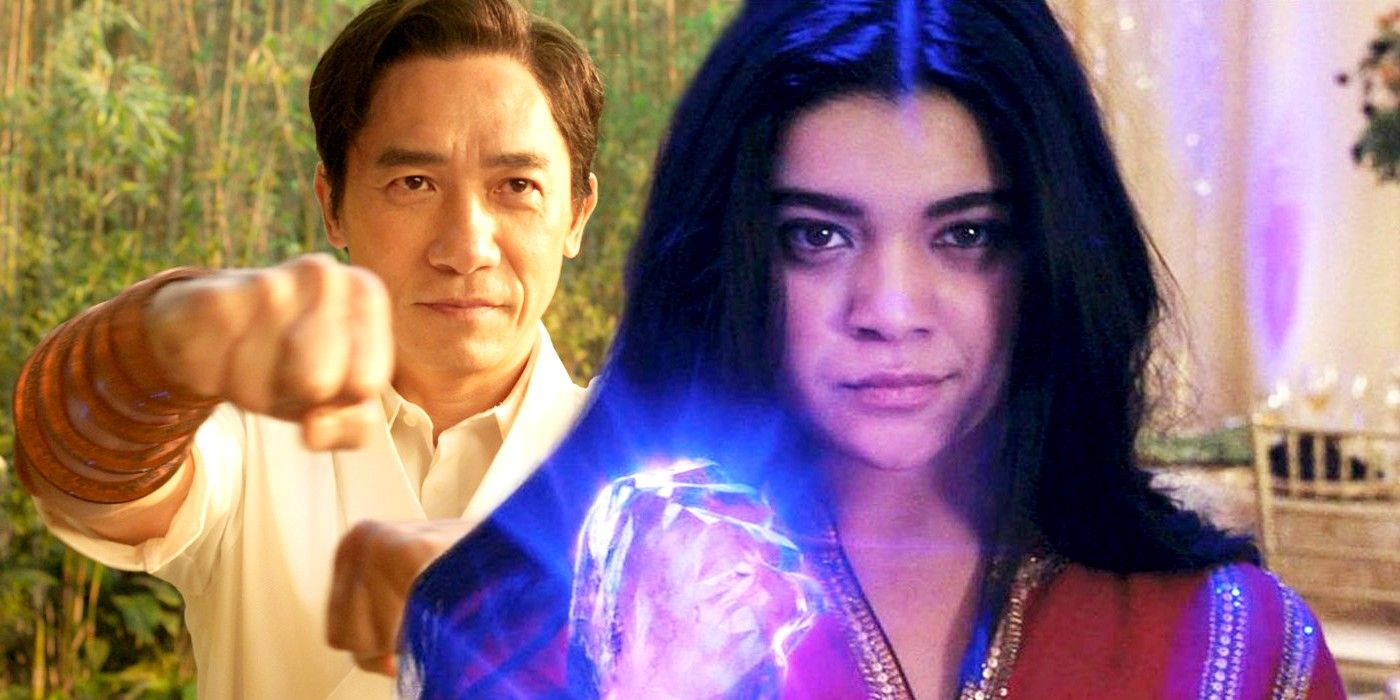 We are here to talk about the latest TV show update which has been running through as Ms. Marvel Episode 4 holds a connection with the ten rings and the fans are curious to know more about it.

Ms. Marvel was regarded as the awaited title of MCU and thus it is finally here and mentioning the part that the show has recieved over a great response from the audience for kicking off in style and this is just the beginning whereas there is more to come at the time.

The previous third episode of the show was released and it brought the introduction of Najma and Aisha but something that the fans missed over the time was the reference to Shang Chi which was made and it came out as a totally unexpected part. Ms. Marvel Episode 4 is set to release with a big surprise

Ms. Marvel revolves around the character of Kamala Khan and how she goes on to awaken her powers and transforms into Ms. Marvel thus the first season of the show would be consisting a total of six episodes and Ms. Marvel on the other hand is available to stream on Disney+ and the viewers could head to the platform to cover more on its storyline in Ms. Marvel Episode 4. The storyline of the character will keep getting interesting over time and there are has been reports mentioning that the character will also be appearing in the upcoming The Marvel film which will be led by Carol Danvers a.k.a. Captain Marvel as the role is played by Brie Larson.

The third episode of the show portrayed how Najma and Aisha were seen along with Djinn exploring the Indian temple in order to look for the bangle and a brief shot was made which gave a glimpse of Mandarin’s Ten Rings which were carved over on the floor and it went forward to propose a link between the Djinn and the weapon from Shang Chi.

Also to mention the part where it was revealed that the bangle of Kamala Khan is a part of the pair and though the second one was missing and the storyline taking up big suspenseful turns from here whereas to mention that Shang Chi and the Legends of the Ten Rings also left over a big mystery on where did the Ten Rings come over from.

There has also been a big mystery about the bangle of Kamala Khan but it has been confirmed now that the bangles and the Ten Rings have stood out to be an original pair and the theory has been clarified now. However to mention that the ending of the Shang Chi also portrayed that an unknown signal was sent over to an unknown party at the time and different sort of predictions was being made among the fans such as it was Makluans. The Makluans have been known as the creatures who brought the Ten Rings into existence in the Marvel comics and it was finally known that this air will be clarified afterall. A big storyline perspective is portrayed ahead and more turns and twists will be taking place now that the storyline has adapted an unexpected story from Shang Chi so it’s safe to say that there is more to come in the title which can be called over as major surprises.

Things have been getting more interesting in the show and the viewers are now curious as to what will Ms. Marvel Episode 4 be leading ahead as every new episode is releasing over on the weekly basis at the time. There are talks and discussions on the ongoing plot of the show and the Shang Chi reference gives a clear signal that there are more surprises ahead to cover on the show which will be unveiled and the other big focus that the fans are keeping at this time and moreover to how the story would be put in closure and thus Ms. Marvel Episode 4is scheduled to release on June 29, 2022, and would also be available to stream on Disney+.