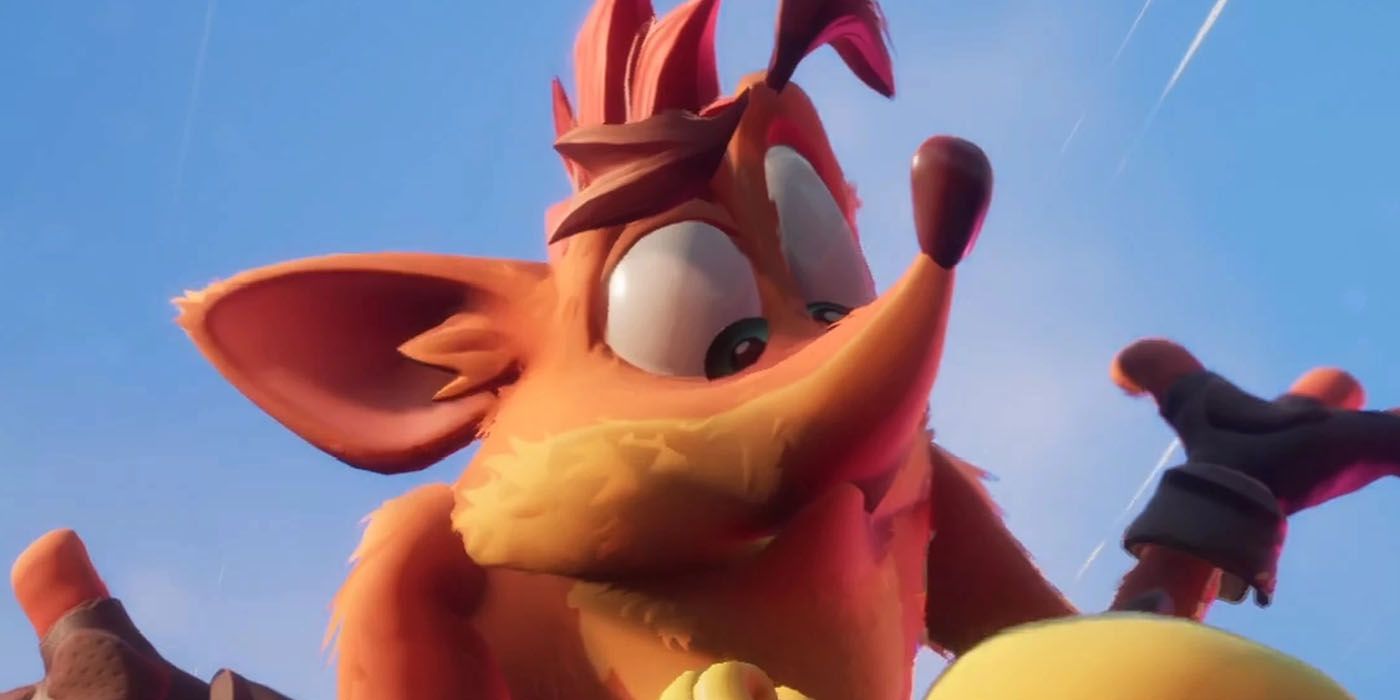 Scott Whyte, the well-known voice actor for Crash Bandicoot, teases a “fun” new project with Cortex’s VA, leading fans to assume a sequel is in the works.

Scott William Whyte who was born on January 8, 1978, is an American actor best known for his portrayal of Chris Anderson on City Guys. He has also played various roles in television shows such as The ’70s Show and Shoot Me! and the films D2: The Mighty Ducks and its sequel, D3.

The voice of Crash Bandicoot is currently working on a new project that may or may not be related to the long-running series.
Although the delightfully demented marsupial is silent primarily in the style of classic video game protagonists, Scott Whyte, who first took on the role in last year’s Crash Bandicoot 4 It’s About Time, still provides his numerous grunts, smiles, and “whoas.”

Scott Whyte made a small name for himself in the live-action world before stepping into the shoes and sweatpants of Crash Bandicoot, with cameos in movies and shows like That 70’s Film, Full House, and the two Mighty Ducks sequels. Whyte took over as Crash Bandicoot’s new voice in Crash Bandicoot 4: It’s About Time in 2020, replacing Jess Harnell.

He quickly transitioned into voice work, with video game roles including Autobot Jazz in Transformers: War for Cybertron, the creepy drink mascot Fizzie in Sunset Overdrive, and minor roles in Star Wars: The Old Republic, The Last of Us Part II, and Spider-Man: Miles Morales.

Now, Canadian Guy Eh of Twitter has discovered an Instagram post from Scott Whyte that teases his participation in a new project. Whyte describes his current job as “interesting,” but dismissively denies a new Crash Bandicoot sequel.

Though his little aside of “or is it?” and the post also referencing how much he loves collaborating with Lex Lang who is the voice of Crash’s longtime nemesis Dr. Neo Cortex has led fans to speculate that it may be a spin-off title at the very least.

Some have also speculated whether or not this new game will be publicly released next month’s E3, which has been reported to include publisher Activision.

As previously mentioned, Scott Whyte made his debut as Crash in the series’ most recent title, Crash Bandicoot 4: It’s About Time.

It was released last fall to widespread critical acclaim, with many fans praising its fun new variations on the classic platforming the Naughty Dog made famous in the mid-90s.

Toys For Bob, the producer, was reassigned to help work on Call of Duty: Warzone last month, a controversial step that has thrown some doubt on the future of both the Crash and Spyro The Dragon franchises.

Things might not be so grim for Crash Bandicoot after all if the latest project Scott Whyte teased on social media is indeed a new Crash game, which it most definitely is.
In any case, fans will definitely get their answers in a few weeks during the upcoming E3 live stream, which will take place from June 12 to June 15.