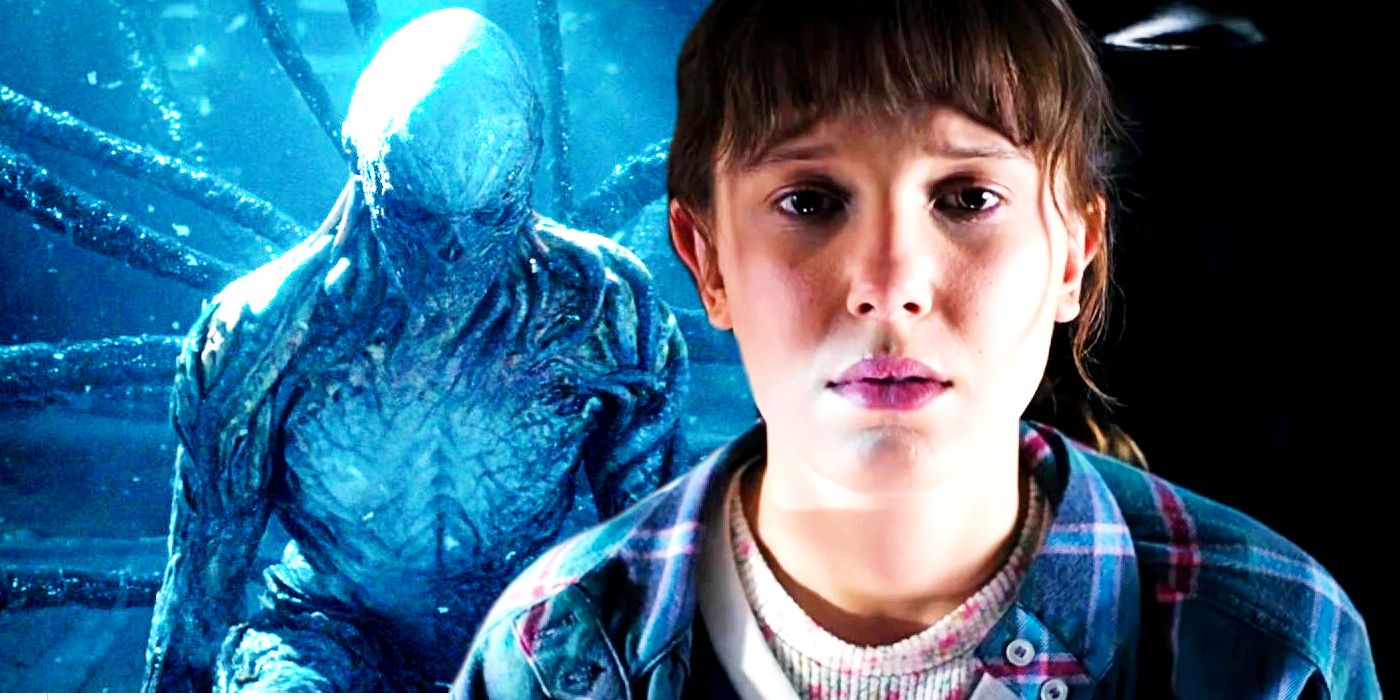 We are here to drop the latest TV show update regarding Stranger Things Season 4 Part 2 and the big hype has been building up at the time. Stranger Things have stood out to be one of the biggest shows on Netflix and thus the show has been running strong the fourth season was released recently and now the second part of the fourth season is set to release and thus the season recieved a great response from the audience. 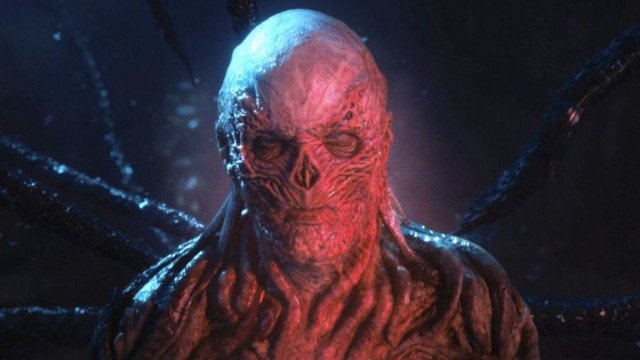 Also mention the part that it is less than two weeks when Stranger Things Season 4 Part 2 is set to release and the trailer has also been out which basically gives a glimpse of how big it would be and also on the part as to how the friends of Elven might not survive to come forward in the fifth season of the Stranger Things. The trailer of The Stranger Things which has been released gives a foreboding vibe and a strong message that Hawkins is not safe afterall and some big stakes will be played along the new part and there will not be any happy ending this time and something that we have been wanting to see at least not for all the characters from the show.

The fans on the other hand are raising the big question of which character shall die in Stranger Things Season 4 Part 2. The show has been running strong with the story and the way it led with the things hanging off in suspense from the previous season of the show. It was portrayed previously how the former went ahead to regain her powers afterall whereas mentioned that the latter came forward to learn more about the Vecna and they prepared to battle the big one and to also rescue Nancy and now that she has been stuck in the upside-down.

The trailer of the show has given a clear meaning that not all will be making out alive and the best guesses go on to Robin as she does not seems confident as she says that she has a terrible feeling about this and it would probably be working out for them this time. Dr. Brenner is another one who is speculated to die in Stranger Things Season 4 Part 2 as also makes a statement to Eleven that her friends are not ready at this time to face the big challenge and this shows that the personality is not confident about the ongoing situation and thus it could turn the tables for him. The heroes of Hawkins are the best hopes of everyone and the best faith but they would have to give everything they got to take out the big bad but some of the sacrifices will be made ahead in the show. It is clear that Stranger Things Season 4 Part 2 will be bigger than what we can expect but it is still a long way to go and predict anything in the story afterall as it keeps getting more intense with the time and adventurous and there would be more to cover.

The show on the other hand is available to stream on Netflix and the viewers could head to the platform to cover more on the storyline thus it is yet to see what big mark will the upcoming part be made ahead and now that the trailer has also given a big glimpse on the ongoing big storyline and how things will be running ahead for opening the doors for further seasons ahead.

Netflix’s He’s All That: Stream it or Skip it? – Doms2cents