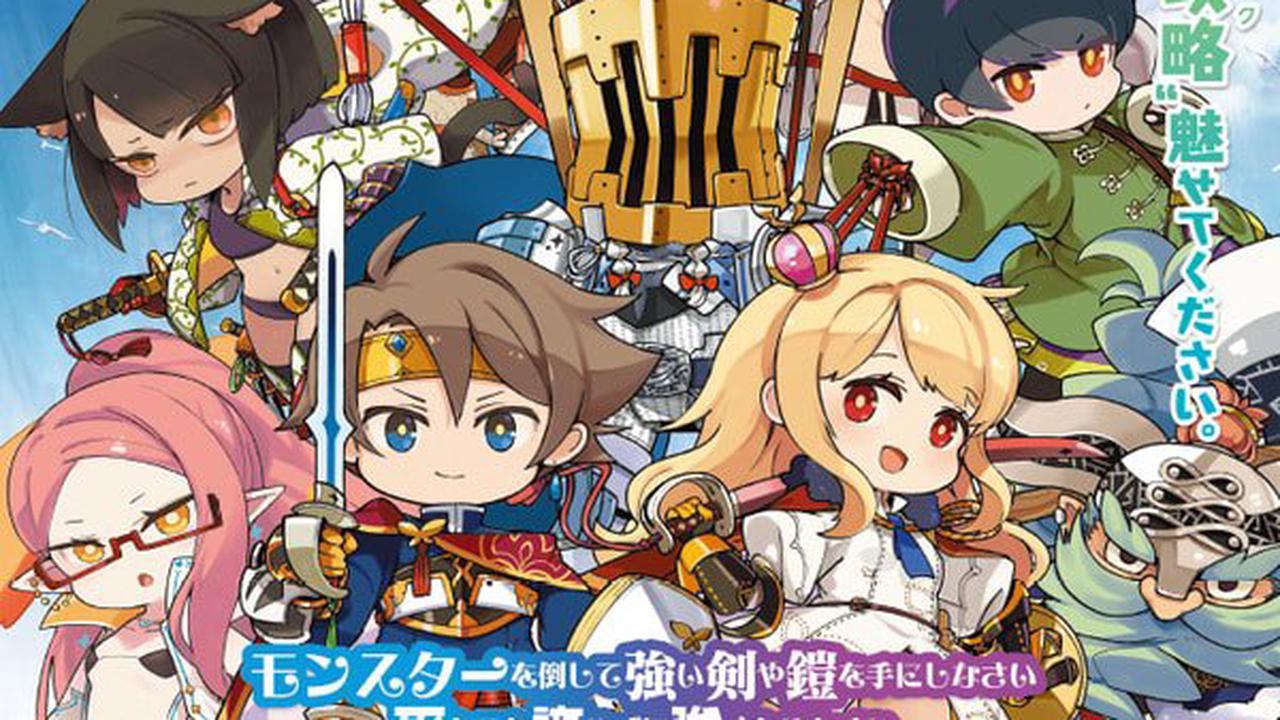 Mon-Yu is being developed by the same team behind Undernaughts: Labyrinth of Yomi, with Mota’s character designs and Akifumi Yamamoto’s monster designs. Producer Hajime Chikami, director Motoya Ataka, and composer Naoaki Jimbo are among the team.

On the Japanese Switch eShop earlier this week, Experience released a demo for Mon-Yu, a dungeon RPG. In the video below, you can see some footage.

The demo allows users to play through the first level of the “Demon King Tower” dungeon, which includes the boss battle. The demo’s save data can be transferred to the full game. Among users who frequently play Nintendo Switch, a new and interesting video of one of the most promising indie games of the moment. This was recently published by the company in charge of the title in question: Mon-Yu

The dungeon crawler Mon-Yu has a ridiculously long name. Defeat Monsters and Acquire Strong Swords and Armor is believed in the Day the Heroes Defeat the Demon Lord is the full Japanese title. Because a long name like that would be difficult to market, Experience shortened the game’s name to Mon-Yu, which stands for “Monster Yuusha,” which translates to “Monster Hero” in Japanese. Finally, the company revealed the game’s eight playable classes: Warrior, Knight, Martial Artist, Samurai, Ninja, Gunner, Priest, and Mage. Another thing Experience mention (again, nonstop in the chaotic trailer) is how difficult the game is. When it comes to difficulty, the game doesn’t hold back, throwing “small-fry monsters that will wipe you out.”

Experience has announced the release of a demo for Mon-Yu, an exclusive Nintendo Switch title. Players will be able to play the first few hours of the game in the trial version, with the option to transfer theirs save to the full game. Along with the demo, the software house has released a new trailer, which we can all enjoy together. 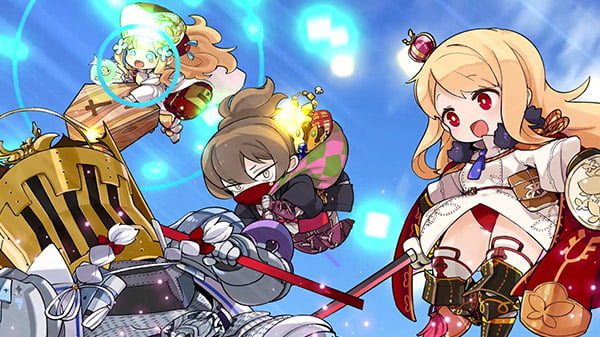 Mon-Yu, Experience’s new dungeon RPG for Switch, has a release date. On July 15, the game will be released in Japan for the Nintendo Switch. The price has been set at 5,980 yen. Experience also confirmed that a demo will be released prior to the game’s release, with the first level of the “Demon King Tower” dungeon completed, including the boss battle. Players will be able to carry over their progress from the demo to the full version. There were a few other tidbits that were shared as well. Tetsu Kurosawa’s Demon Gaze character portraits for your Mon-Yu characters will be available as free downloadable content until August 19.

The Mon-Yu demo, in any case, is now available in Japan. Players can try out the first stage of the “Dragon King’s Tower,” as previously reported. Those who saved data from the demo will be able to carry their progress over to the full version.