Many singers out there are stepping up for NFT. For those of you who don’t know yet, let me tell you NFT stands for Non-fungible tokens. But hey there the list doesn’t include Kanye West. He is least interested to enter the platform. He wants to grow his real music. Kanye West is a cherished pop singer out there. He is known for his exceptional songwriting skills and musical talents. This time he is again on top of our news. Stay tuned with us, to know all about it, just right here. 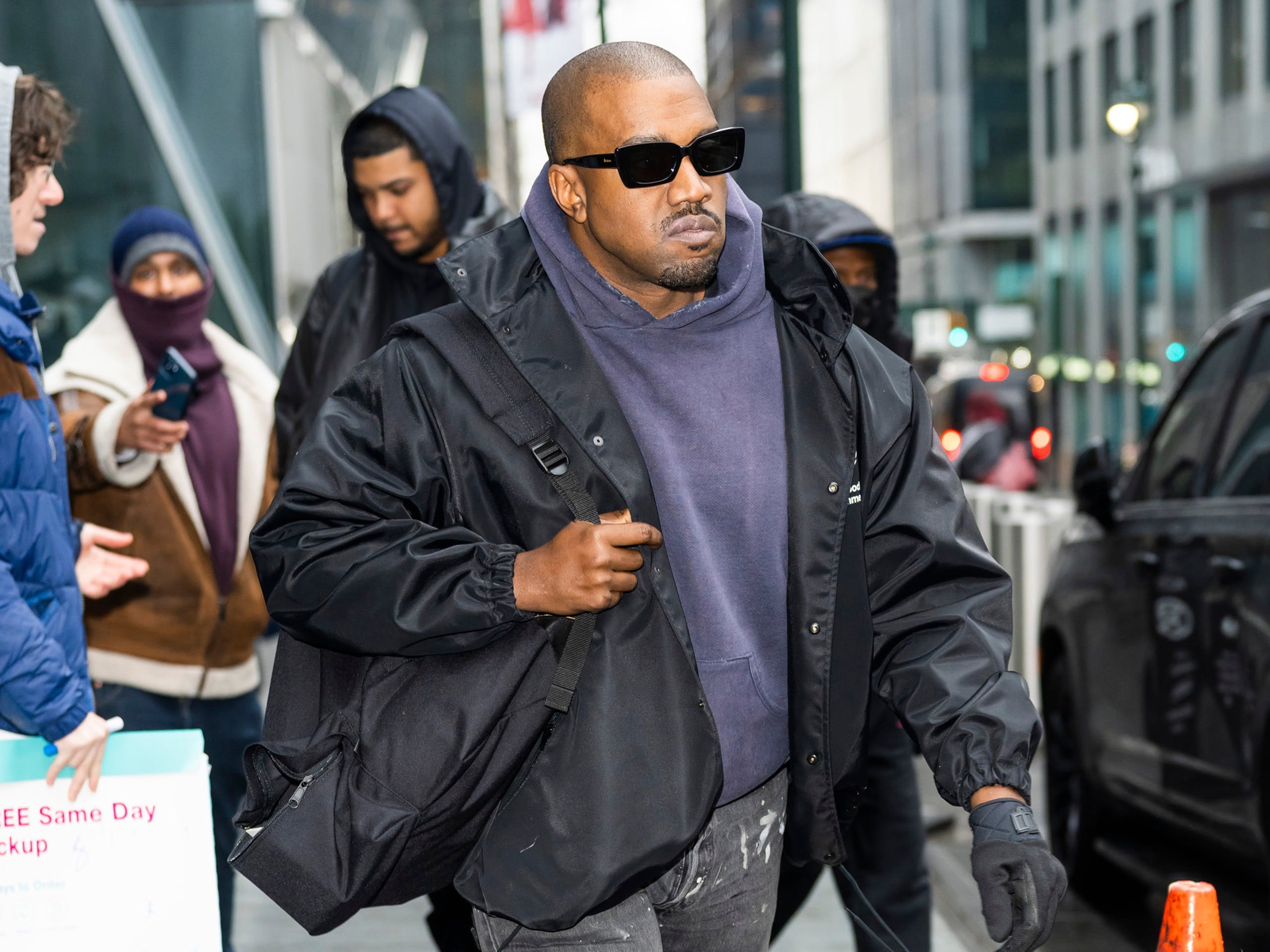 Kanye West Is Never Joined NFT: The Singer Slams The Rumours Out There!

Kanye West is a renowned celebrity singer. There have been some rumors out there, that claim the singer is soon joining the NFT community. Most of the time Kanye West’s life has been discussed with Kim Kardashian. But today we have something new on our list. The rumors were deepening. Kanye obviously felt the need to shut the rumors. He has made his public statement on his Instagram handle. He has written down a note for everyone out there.

The sensational singer is never going to join NFT. That thing is nowhere near in his future plan. He wants to bring real stuff for his fans. Many of his fans were also asking about NFT, he has replied to them as well through his Insta post. Renowned singers like Shawn Mendes, Justin Bieber, and others have joined NFT. But Kanye is surely never going to add his name to the list.

Kanye Wants To Bring Out The Best For His Fans: Know Everything About It

Kanye’s ongoing drama and feud with Kim Kardashian is not new for us. Yes, many a time the Kardashian family finds him unreasonable. But we cannot deny the fact that he happens to be one of the top-class singers out there. He is contributed every bit to the music industry. He is determined towards his career and passion.

Kanye West wants to bring up raw and real stuff for his fans. He loved his music a lot and will never alter it for anything out there. Yes, half of the music industry might step up for NFT, but we will like to stand alone on the other side of the line. He will bring the best to you. According to him, NFT is not his place, he doesn’t picture himself there. 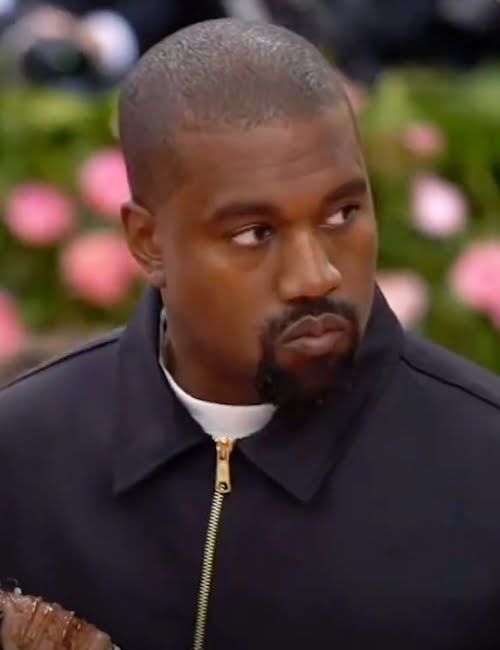 He is currently stressed with his broken marriage. The pop singer is in a relationship with Julia Fox. But it is quite clearly visible, he is still not over his ex-wife, Kim Kardashian. His personal life might be a bubble of chaos and mess but his professional life is designed with perfection. He will do everything possible to safeguard his age-long singing reputation. We will soon update you more about Kanye West, as soon as we find something new and interesting about him. That’s all for now, to get more updates on the recent celebrity tales, stay connected with us, just right here.