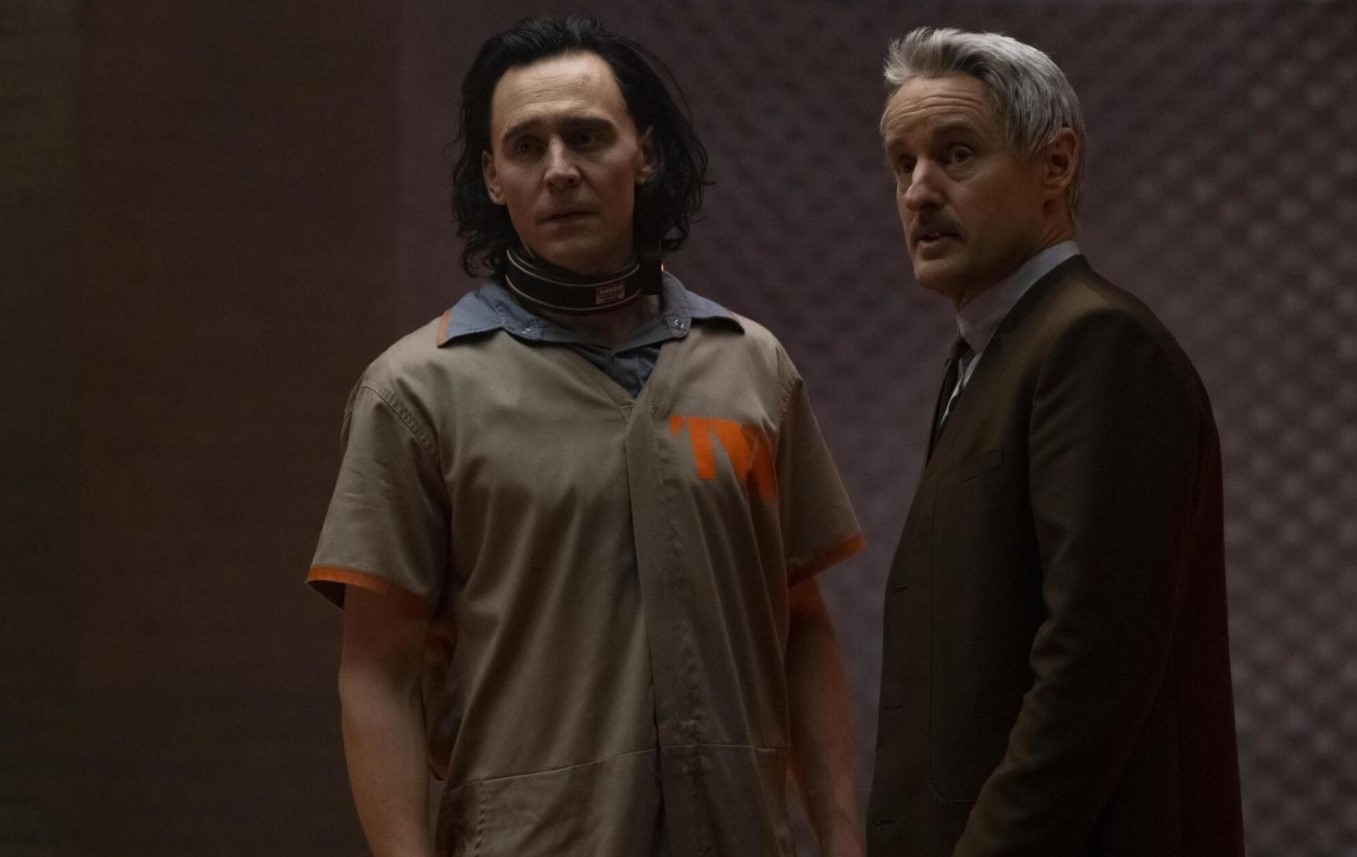 Loki is one of the fan-favorite characters in the Marvel Cinematic Universe. Tom Hiddleston as Loki appeared in many Marvel movies but as a supporting character. In 2021, Loki got his solo series where we get to see TVA, variants, and a clear concept of Multiverse. In the final episode, we get to see He Who Remains by Jonathan Majors who has already been cast as Kang the Conqueror in Ant-Man and the Wasp: Quantumania. In the credits, we finally see “Loki will return in season 2”. Now, Loki Season 2 will start filming in June 2022.

Last year Marvel releases five Disney+ series. All the five series of Marvel were great. As of the year 2020, not a single series and movie has been released as the pandemic comes. But at the beginning of 2021, it started with WandaVision where Wanda made her reality and created Vision, and her two sons Billy and Tommy. In that series, Wanda becomes the Scarlet Witch. Next, we get to see The Falcon And The Winter Soldier where we can see Falcon a.k.a Sam Wilson has become the new Captain America. Then we see Loki, the God of Mischief after the events of Avengers: Endgame the Loki which gets away from taking tesseract, we also get to see TVA, variants, and a clear concept of Multiverse. We also see Jonathan Majors who have done the debut of Marvel as He Who Remains. In the last after credits, we get to see Loki will return in season 2. Then we get to see an animated series named What if? where we get to see some stories of Multiversal characters. Then an original Avenger came into action as Hawkeye comes at the end of the year. In all the series some of the previous years it is not confirmed that will there is season 2 will come. But we know that there will be a What if…? Season 2 and a Loki Season 2. But now it is confirmed season 2 will start filming in June 2022.

When will the production of the upcoming season begin?

This June is going to be burdened with glorious purpose. As revealed by the Production list, Loki season 2 is set to have its first shoot day on Monday, June 6th, 2022, in London, England. This lines up with comments from the leading man Tom Hiddleston, who noted this past April that season 2 production of Loki would kick off in like six weeks.

Loki season 2 will be the first live-action second series of Marvel Studios. This series will start filming on Monday, June 6th, 2022. We expect the release date of season 2 will be in the mid of 2023.

Fans are waiting for Loki season 2 as season 1 of Loki was full of suspense and thriller. In season 1 we get to see TVA, different variants of Loki, and a clear conception of the Multiverse. We also see Time Keepers but all Time Keepers were fake. In the last episode, we get to see He Who Remains played by Jonathan Majors who have already been cast as Kang the Conqueror. In the end, Sylvie kills He Who Remains and Multiverse gets expanded. Season 2 of Loki will continue what happened after all this.