Skip to content
Home Movies Kurt not returning in Ant-Man and the Wasp Quantumania after his last appearance in What If…?

We are here to drop the big news as there have been rumors turning out as Kurt would not be appearing in Ant-Man and the Wasp: Quantumania. Some of the big projects are lining up for MCU at the time being and to mention that the other big project which is on its way to arrive is Ant-Man and the Wasp: Quantumania as a lot of hype is already building up about the upcoming movie. Although to mention that not much has been revealed regarding the storyline of the movie and more updates would be given forward by the authorities whereas the updates on the cast are here.

The viewers and the fans have been surprised after coming across the news that David Dastmalchian would not be appearing in the upcoming project movie. David has been playing some of the big roles in many blockbusters movie and has been a part of them whereas mentioning that the personality played the role of Kurt, who was the Russian hacker in the previous Ant-Man movies and though he had a whole different charm attached to his characters such as the blunt humor and the thick accent to tag along with. Kurt, the hacker would not be appearing in the upcoming installment of Ant-Man

Kurt on the other hand also stood out to be the fan-favorite character over time along with another remarkable personality named Michael Peña’s character named Luis. The news came out to be a surprising one at the time because Kurt not returning to the new installment of Ant-Man basically means that this marked the end of the three wombats and moreover a famous hilarious trio that was introduced in the Ant-Man franchise and though they have been along through the adventures of Scott Lang and has covered them all at the time.

Dastmalchian on the other hand confirmed the news himself that he won’t be returning as Kurt in the upcoming project which is set to arrive. Though the creators would also be planning something else in its place while mentioning that there has not been any particular news as to why Kurt won’t be featuring in the upcoming project. 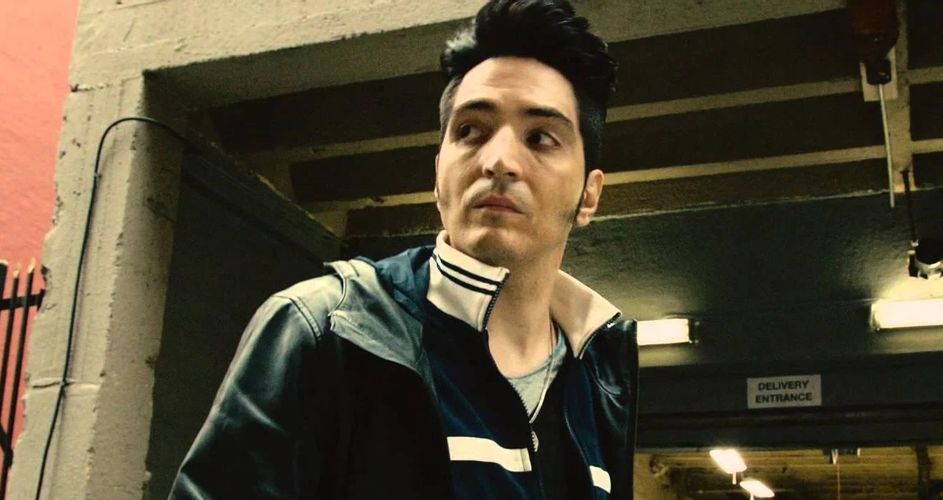 Although whatever goes ahead at the time, the character of Kurt would no doubt have a special place among other comic characters while the fans would still wish the news to turn out as false rumors over the time being. Big planning must already be done for the upcoming movie Ant-Man and though it would basically be holding other hilarious jokes like always and so it also means that the movie franchise might stay the same fun point at the time. It is yet to see what other replacements would be made in the movie ahead and how the fans may be loving the different ideas and types in the movie.