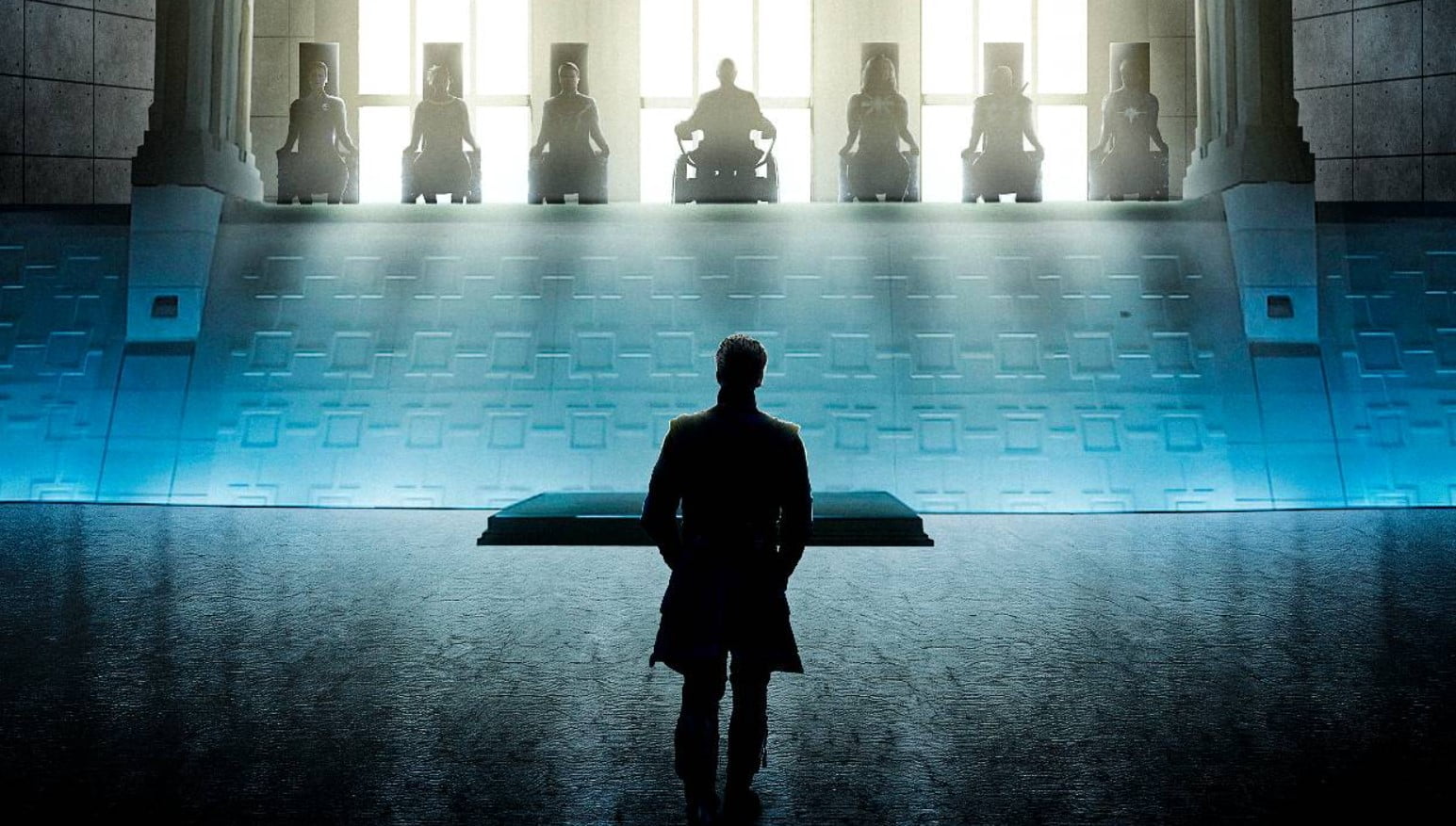 The MCU is finally coming forward with the most awaited sequel of the time which is Doctor Strange In The Multiverse of Madness and the viewers are getting excited to cover what will the storyline lead. The sequel of Doctor Strange has stood out to be the most awaited one at the time and big discussions are also taking place on the internet regarding the new installment and what would lead to the storyline ahead. Moreover to mention that Doctor Strange also stepped forward into the recent movie of MCU, Spider-Man: No Way Home and the movie made a big record at the box office and basically stood out as the biggest blockbuster.

The movie went ahead to capture all the attention and popularity at the time due to the idea it was portrayed over in the movie which was of the multiverse and all the three Spider-Mans were able to appear in the movie and the spell of Doctor Strange got lose in the movie. Doctor Strange In The Multiverse of Madness will reveal the Illuminati

There were talks among the creators that the sequel of Doctor Strange would also be portraying the idea of the Multiverse and that it would be expanded in the upcoming project which is set to arrive. Although to mention that the fans are getting excited about this part as everyone suspects there is going to be even more big crossovers which shall be introduced such as the part that X-Men will be introduced in the universe of MCU.

There have been rumors turning out at the time and mention that the recent fan art was revealed over the time which portrays the mysterious fact as Mr. Fantastic along with Black Bolt joins the poster and making it even more special and though there are talks that the group of Illuminati from the comics consisting of other heroes would be returning into the upcoming sequel of the movie and though nothing has been confirmed from the authorities regarding the part there are chances that we would get to witness the greatness once it hits the screens.

"We should tell him the truth"

THE TRIAL OF DOCTOR STRANGE

Marvel’s Illuminati involves a number of marvelous heroes including Professor X and also Iron Man but it is yet to see how the story would lead the team with the storyline in order to introduce the characters into the title. The Illuminati group of Marvel was created by Brian Michael Bendis, who is a famous writer, and he brought the lineup of famous heroes into a group.

It is yet to see how the title may move forward to portray the expected arrivals of the heroes as the audience is surely hyped up at the time currently as they are expecting big from the upcoming sequel of the movie and it may probably hold big surprises related to the Multiverse.