Avengers is a team of Earth’s Mightiest heroes. Fans loved the movie of Avengers which is under the Marvel Cinematic Universe. All 4 parts of the Avengers were too great. Especially the final part of the Avengers is awesome. Since that movie, 3 years have passed away and no more Avengers movie has been released. As after Avengers: Endgame the infinity saga was also completed. But now as per reports, the Avengers movie might get replaced by Secret Wars in the Multiverse saga. 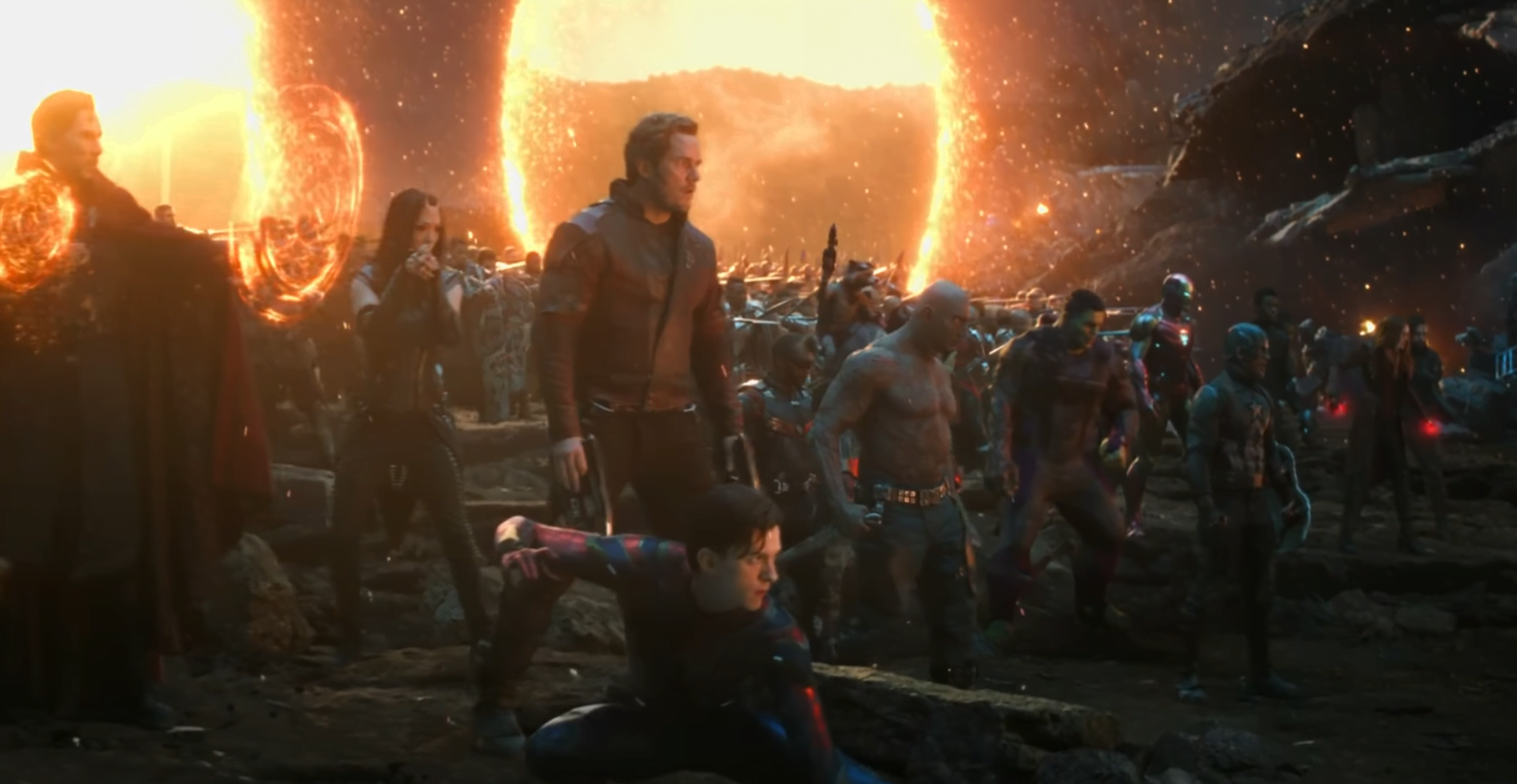 In the team of Avengers, we get to see Iron Man, Captain America, Thor, Hulk, Hawkeye, and Black Widow. These are the original six and many more members are there in Avengers. After Avengers: Endgame we get to see Tony Stark a.k.a Iron Man dies in the last fight with Thanos. Steve Rogers a.k.a Captain America is now old and his legacy is now taken by Sam Wilson who is now the new Captain America. Thor is now with the Guardians of the Galaxy and he wants to retire from his superhero stuff. Hulk is still now a professor and he was seen in Shang-Chi and the Legend of the Ten Rings he is also going to appear in She-Hulk: Attorney at Law. Black Widow is dead, she sacrifices herself to get the Soul Stone. The last and final member is Clint Barton a.k.a Hawkeye is continuing his journey with Kate Bishop as what we have seen in the Hawkeye Disney+ series. Now new superheroes are coming into the Marvel Cinematic Universe. As we see America Chavez played by Xochitl Gomez debuted in Doctor Strange in the Multiverse of Madness. After that movie, all signs are pointing toward a massive adaptation of Marvel Comics’ biggest event which is Secret Wars.

What is Secret Wars?

Marvel Cinematic Universe’s Multiverse Saga is now heading toward Secret Wars. But, the question arises what are these Secret Wars? We will tell u that here. The version of Secret Wars that MCU will take is 2015’s Jonathan Hickman’s Secret Wars. Worlds started colliding with each other, leading to various Universe dying off. These events are called incursions which we know in the Doctor Strange in the Multiverse of Madness. The Incursion started happening at an extremely faster rate. This leads to all existence coming to an end. But then life continues as Doctor Doom, sparing lots of technical details, acquires cosmic power just in time to create a patchwork existence made of pieces of the world he was able to save.

No more Avengers movies, Secret Wars will be the new team-up movie

As we now getting familiar with Multiverse, we get to see many Avengers from different universes. So there will no specific one to call Avengers. In the future, we get to see our universe heroes will meet the heroes of a different universe. Or in the easy words, we can say we heading toward Secret Wars. As per reports, they will be no more called Avengers movie they will be called Secret Wars, this movie is aiming to release in 2026 after phase 4.

Fans are really excited to watch Secret Wars under Marvel Cinematic Universe. Fans have read the comics of Secret and they loved it. If this Secret Wars will come then fans will be happy. As per reports coming that there will be no more Avengers movies. But the superhero team-up movie will be called Secret Wars.