Justin Bieber and Hailey Baldwin are the perfect matches. They have been married for the past two years. But some sources claim, their marriage is not going at a good pace. Just like other normal couples they too have gone through major ups and downs in their life. In an exclusive interview, Hailey Bieber has openly talked about her marriage problems. Moreover, fans are waiting for Baby Bieber, but looks like the couple is not yet ready for it! Stay tuned with us, to know all about it, just right here. 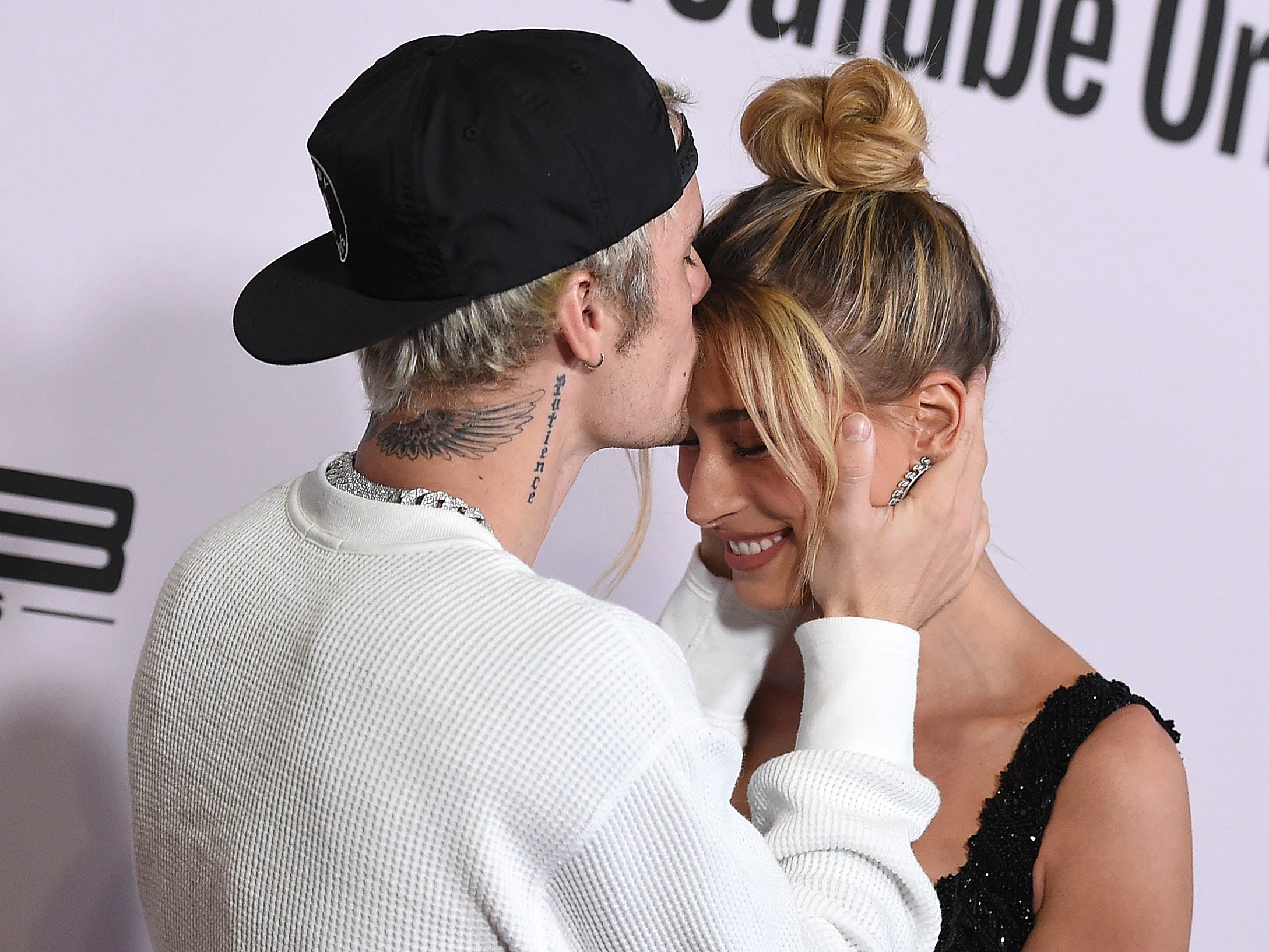 Hailey Baldwin Bieber Was Not Happy In Her Marriage With Justin Bieber? Are The Rumours True?

Unfortunately, it is true! A few months back, Hailey Baldwin Bieber was captured in an uncut interview. She was asked about her marriage and surprisingly the model opened up about her hardships. Hailey and Justin love each other a lot. They have been together for years and they have always stuck to each other. They got married in 2018. As per our sources, the first year of their marriage was really hard for both of them. We all know about Justin Bieber’s health issues. Hailey has been with Justin through thick and thin. She was really worried about Justin. 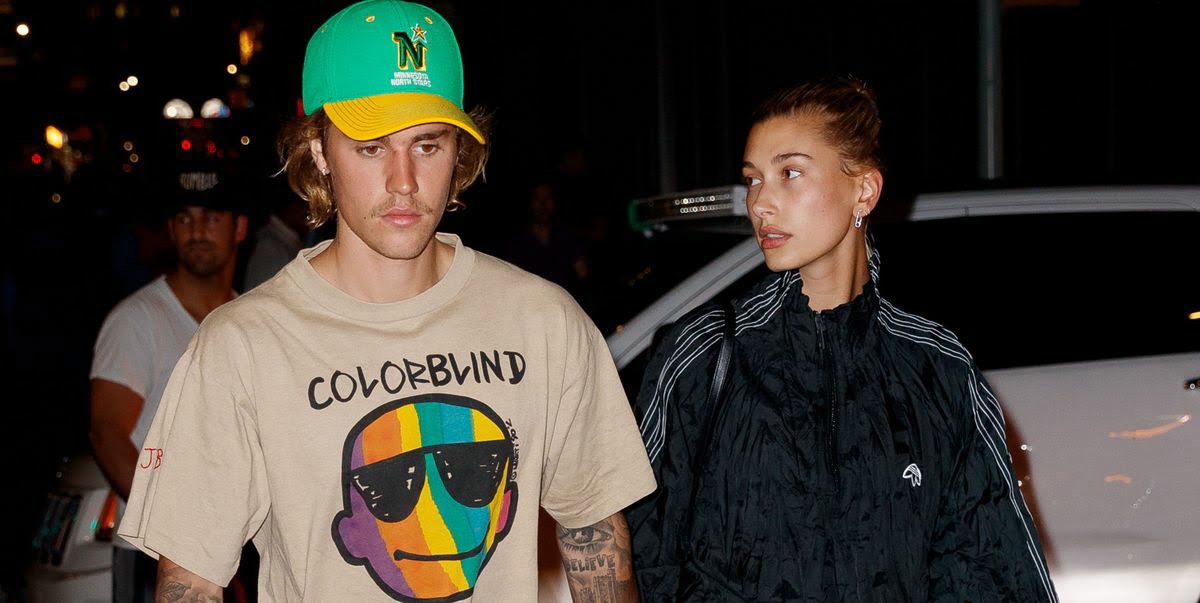 Moreover, she was having trust issues. Most of the time, they were fighting and things were going out of hand. She was really stressed. But with time, things became better. She doesn’t deny the rumors out there. They have resolved their issues and differences. They have communicated with one another. Moreover, Justin can’t live without Hailey. Thus, their problems have been solved. Currently, they are very happy in their marriage. They have faced so many hardships together. But as of now, their marriage is back on track. They have moved on from their problems and past issues. Moreover, the two are thinking to add a new member to their family. 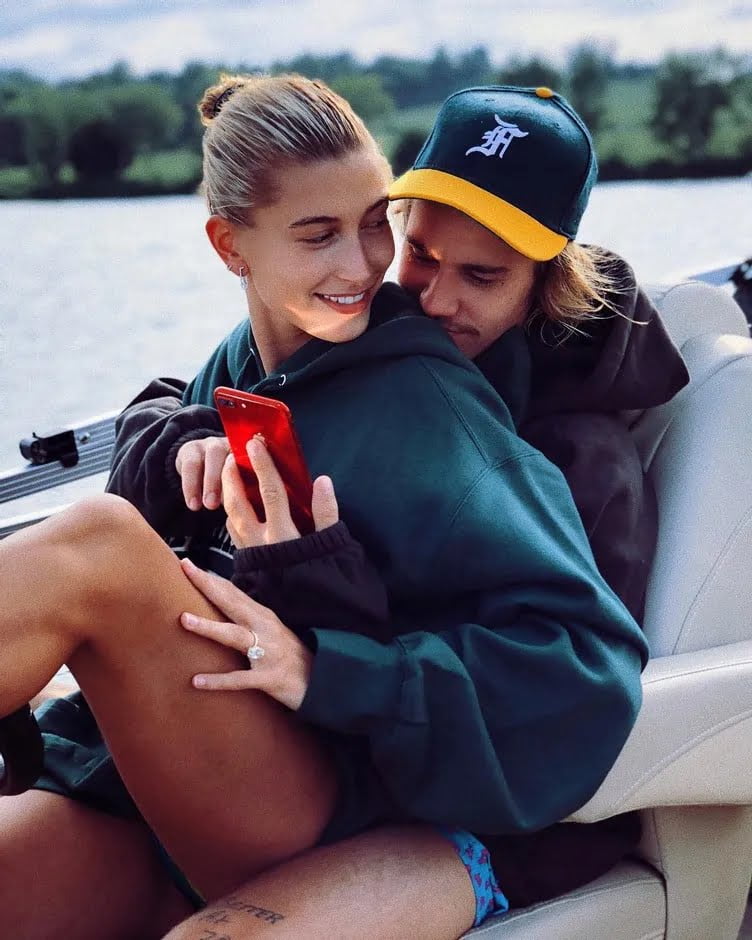 Hailey Baldwin Bieber And Justin Bieber, The Cutest Couple In The Industry

Hailey Baldwin Bieber and Justin Bieber are coming out strong and bold. The couple has gone through a lot. But currently, they are cherished in the industry. Their love and chemistry are known to all. Fans are eagerly waiting to see Baby Bieber. But looks like it is still 2-3 years away from us. Both want to share a huge family. They are currently focusing on their respective careers. 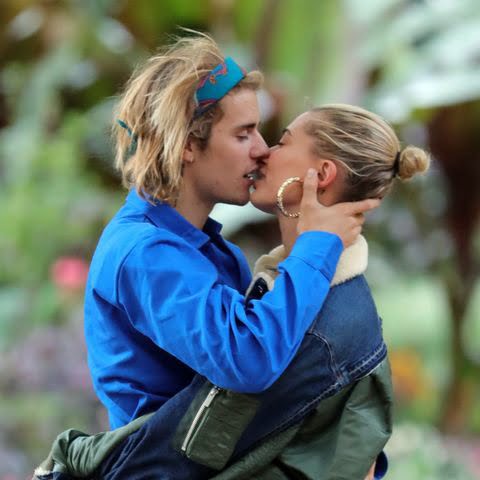 They love kids and there is no doubt that they will be great parents. But Hailey Bieber needs time! She would love to be a mother someday, but not right now. She is focusing on her business. Moreover, she is not ready for it yet! They have started their family planning. But right now, both of them are highly busy in their career. Their marriage is going on a smooth flow. They will surely grow old together. We will keep you updated on this particular topic. That’s all for now, to get the latest updates on celebrity gossip, stay connected with us, just right here.