Seems like she is taking a step back. In a recent interview, the wife of Justin Bieber, Hailey Baldwin has revealed her mindset about having babies right now. She also explained her plans for making a family and how her plans changed after she married Justin Bieber back in September of 2018. 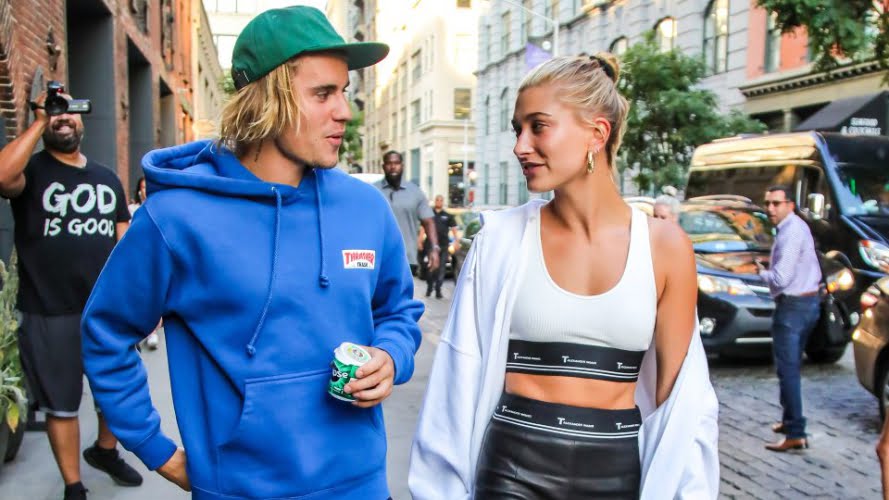 What Are the Thoughts of Hailey Baldwin about Having a Baby?

The supermodel Hailey Baldwin (25 years) has revealed this in an interview with WSJ. Magazine that there are some things that happen to every woman after they get married. Everyone around her assumes that in a relationship, first comes love. After that, there comes marriage, and after that comes the time for babies. Her opinion was published on 1st February (Tuesday), in her cover story. Well… nobody thinks about a woman’s desires. What about all those kinds of stuff she wants to do in her career? What about the accomplishments she wants to make in her business? She also added that she thought it was embedded in her head that she was going to be a mother at a young age. She thought she was going to have kids just right after marriage. The dweller of Arizona has concluded by saying that when she reached her milestone of 25 years, she felt that she is super, super young. Regarding the given circumstances, Hailey Baldwin has also disclosed that she has some future planning for her family in her mind. She thinks that the winner of the Grammy Award, Justin Bieber (27 years) and will be conceiving their first child within the next few years. The former ballerina explained that that is the exact time they should really go for the first child. But we all know that all they can do is to try. They cannot say for sure if they will succeed in the first chance. Hailey told the magazine that it is a long process and she and Justin don’t know how long it will take. But one thing she said for sure is that she isn’t going for it in this ongoing year. “It will be a little bit of troublesome” she concluded with her final thoughts.

Hailey Baldwin and the singer of ‘Baby,’ Justin Bieber have been seeing each other since 2015. After three years of dating, they decided to get married in 2018. In an interview that was taken in their days of dating, with Vogue Arabia, Hailey has said that to her, being a mom was a reality that she wants to be closer to. 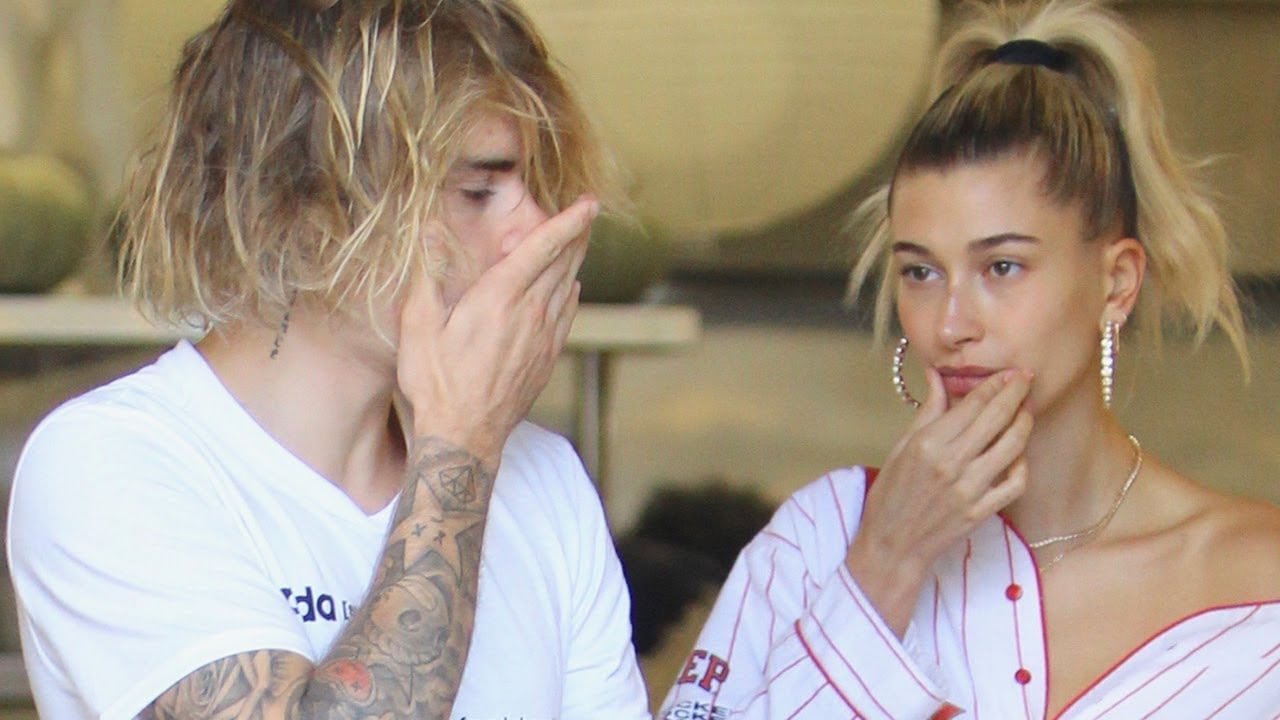 What are the Opinions of Justin Bieber In This matter?

Back in December of the last year, Justin Bieber disclosed to Ellen DeGeneres that Hailey wants to accomplish some things in her career as a woman. He added that he thinks that she is quite not ready yet and he thinks that that is totally fine. It is her choice because she is going to be the mother. “I will have as many as my wife is willing to push out.” He concluded.

The pair organized a second event to celebrate their wedding back in September of 2019 in South Carolina. On Tuesday, the daughter of Stephan Baldwin has provided us with a sneak-peek into their life after the marriage. She said that she and Justin are two totally normal people that just don’t have a normal life and career.