Skip to content
Home Anime Horimiya Season 2: Are We Going To See It Soon? 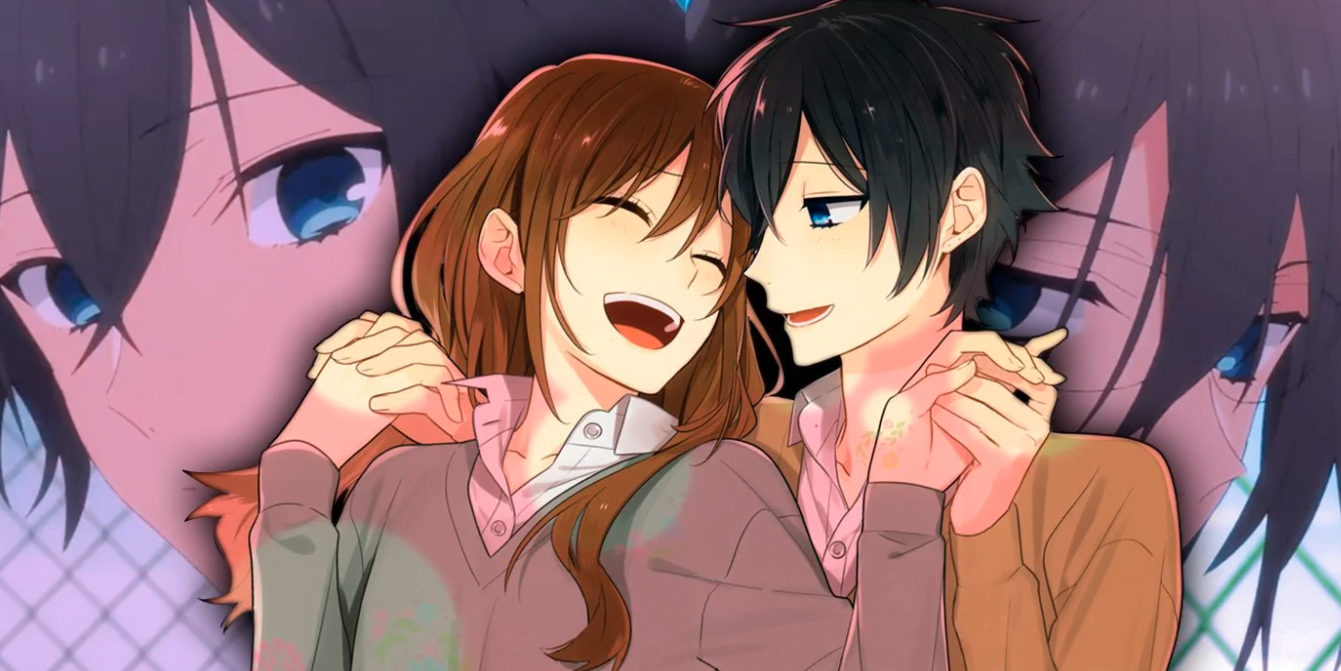 Horimiya can be considered as one of the best romance anime of all time. The anime garnered quite a lot of popularity from all around the world for its storyline and character development. The story explores a sweet high school romance between two students having apparently opposite personalities. The anime became an instant hit when it was first aired back in January 2021. The anime consists of 13 episodes and is adapted from the manga series of the same name. Hiroki Adachi is the writer and illustrator of the manga. The manga was initially released under his pen-name Hero. The manga continued for 4 long years, starting from 2007 to 20011. the story was eventually adapted and illustrated by Daisuke Hagiwara and named the whole series as ‘Horimiya.’ This particular manga is published by Monthly GFantasy and is the base for the anime Horimiya. The anime is available to stream on Funimation and Hulu. Now that the first season ended a while back, fans are eagerly expecting for Horimiya Season 2. Produced by CloverWorks, the series follows the burgeoning relationship between Kyouko Hori, a prim social butterfly who does well in school but who’s also harboring a secret about herself, and Miyamura, a quiet and gloomy boy with no friends whose rough exterior hides a sweet and gentle heart. After a chance meeting early in the anime, they become friends and begin to share their secrets with one another, unlocking new sides of themselves in the process and laying the groundwork for a deeper romantic relationship. Are We Going To See Horimiya Season 2?

Horimiya Season 1 drew its conclusion back in April of 2021. At the end of the show, we saw that the two have graduated from high school. The fans of Horimiya from all around the world are now asking is they are going to see Horimiya Season 2. They are wondering if the story will again entertain us with its astounding storyline. So, here’s what we know about the possible second installment of the show.

A lot of anime is based on existing source material, and if you’ve watched the first season of “Horimiya,” then you likely already know that the 13 episodes that were produced covered the entire story arc of the original manga, which includes 122 chapters. The season ends with the central couple’s graduation and a happy ending that leaves no loose ends in need of tying up. So this seems to indicate that a second season of the anime is probably unlikely. And as it stands, there has been no indication from the show’s producers that the anime will continue. However, with 122 chapters of source material and only 13 episodes, it’s obvious that “Horimiya” didn’t cover everything that happened in the manga. Some of these chapters were covered via a short slideshow montage that concluded the anime, but it’s still possible that additional episodes could dig into the remaining storylines that were left untouched. Unfortunately, as of this time, there has been no indication more episodes like this are on the way. So we must wait and hope that inspiration strikes soon.

Will there be Horimiya season 2?

As for now, we didn’t receive any kind of confirmation regarding the second season of Horimiya. But we can see that the anime is 13 episodes long and didn’t cover all the 122 chapters of the manga. So, there is definitely a chance that Horimiya Season 2 will happen in near future.

Where can I watch Horimiya season 2?

Just like the first season, we can say that the new episodes of Horimiya Season 2 will be available on Hulu, Netflix, and Funimation.

Are Sawada and Miyamura siblings?

Miyamura and Sawada are neighbors, although she initially sees Miyamura as a rival of love, she seems to see him as a fraternal figure. She was very close to her older brother who passed away a year ago and Miyamura brings back memories of his loving nature.

Who is Sawada brother Horimiya?

Who does Toru Ishikawa end up with?

Eventually, even these lingering feelings vanish as he begins his relationship with Yuki Yoshikawa.