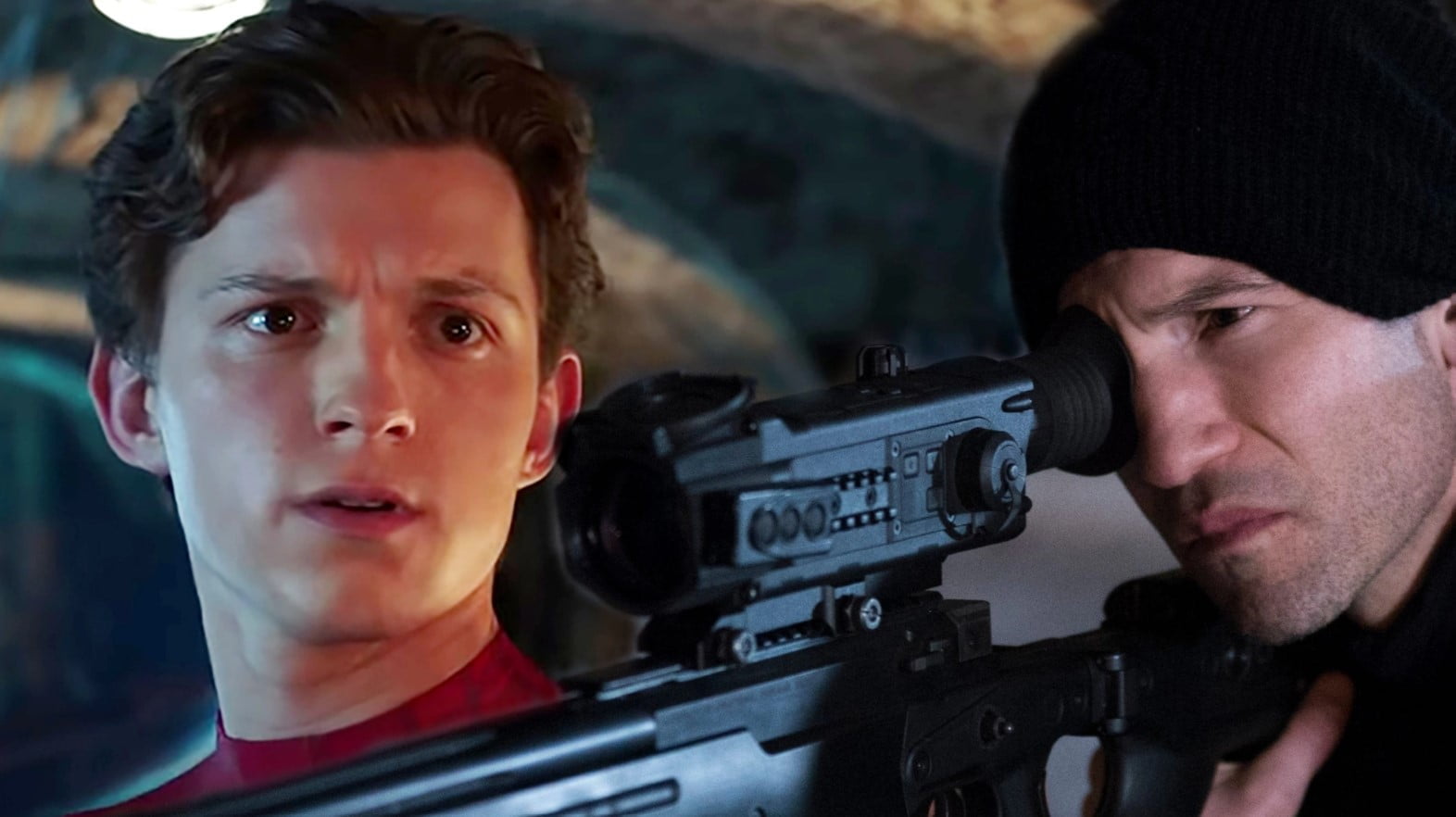 While we talk about the Jon Bernthal secret cameo that you have already known or missed about we warn you that there will be major Spider-Man: No way Home major spoilers will be there. So hold onto the ride it about gets as confusing as The Multiverse.

While when Marvel released the trailer of Spider-Man: No Way Home we saw things and one thing we also saw was Charlie Cox in the movie where he is just sitting and suddenly makes and catches something and then there is Peter Parker played by Tom Holland saying you have nice reflex and Charlie Cox says he is just a lawyer.

This was just not any news but its major news and it opened the universe of possibilities from there on it became clear that Netflix series like Daredevil, Jessica Jones, Luke Cage, The Defenders, Iron Fist, and The Punisher could be coming back but why were they stopped in the first place while everything was going good for them.

Let’s say Disney has the rights for them and when Disney finally decided that they just don’t want to give rights to anyone but they want to produce it and sell it on its platform due to that many shows were stopped and got canceled and also Marvel has some rights in that so they are interconnected in that sense. That was not the end that was just a halt we can say.

Then comes that when Spider-Man: No Way Home was about to release, Kevin Feige who is the most popular and known to work on most of the Marvel movies. Said that yes Charlie Cox is there and he will be playing Daredevil but when and how is still not known. While such a big premiere is on schedule Kevin Feige dropped the biggest bomb. But why ? yes to keep things alive more further. This just opened further possibilities of seeing all the actors in their series, But as of now, no one knows when it will happen. but Marvel already has Unannounced projects under them so maybe we can hear about that from them soon. The big implication here is that this opens the door for other figures from The Defenders to formally crossover into the larger cinematic universe, Krysten Ritter as Jessica Jones, Mike Colter as Luke Cage, Jon Bernthal as Frank Castle, and Finn Jones… let’s stop it right there. That’s good enough.

If all of them may be Coming back then New York would be the playground and we could be seeing some of the most amazing years ahead which will include new as well old stars together at one place and this all could be watched at one place too. The possibilities are endless and we can soon get to hear something from the stars only or they might act like they don’t know anything about this as Andrew Garfield tried to prove for several months that he is not there in Spider-Man: No Way Home failed miserably.