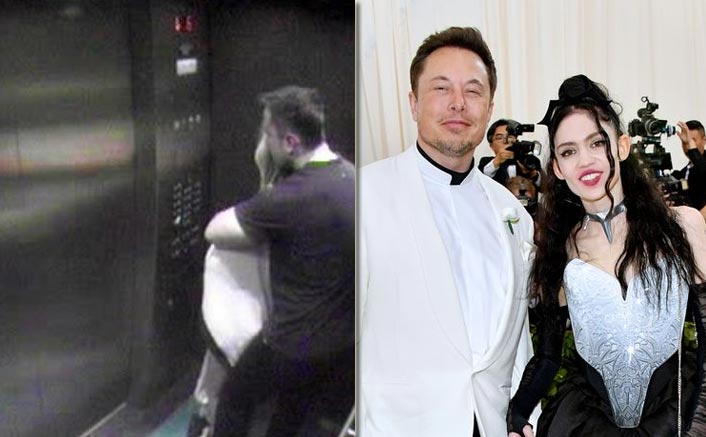 Elon Musk has been known to be in many relationships from one person to another but he has never been a player most people believe that. But when it comes down to being with one person it’s something even many have failed to do so.  While Elon musk was happy in his relationship with his ex-wife Grimes and they have a son together also. Whose name is a little hard to spell it is what they have given to him and Elon musk has told in an Interview that how everyone thinks this name of his son is given by him but it was given by his ex-wife Grimes. Who decided on this name X Æ A-Xii. 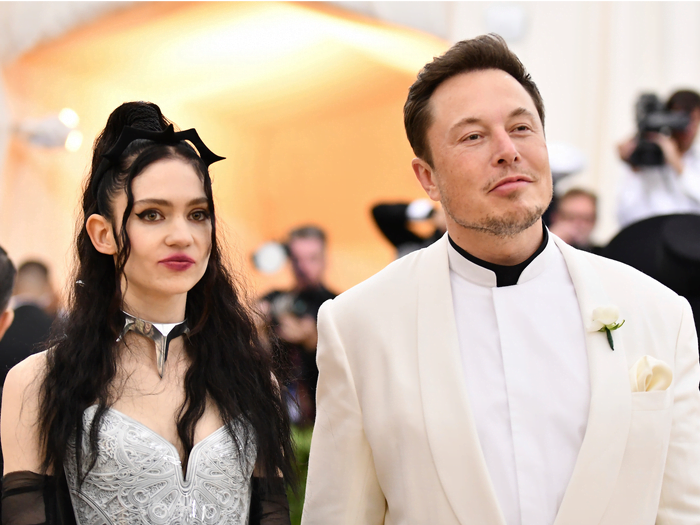 While everything was good between the couple but after dating each other for almost three years they decided to be apart as both were apart from each other for a long time and it is also because of their work schedules. Elon Musk is the CEO of Tesla and currently the richest man in the world. Also in a recent interview, he told that many things about his relationship with Grimes that how both of them live in different places and that is purely because of their work as Grimes is a singer and she has to travel a lot to LA and While they were living in California house it just became too much for him to live and decided that he won’t be owning a house and sold that mansion for $100 million and now lives in a small cubicle which costs him $50,000 per month near his Tesla factory in Texas. 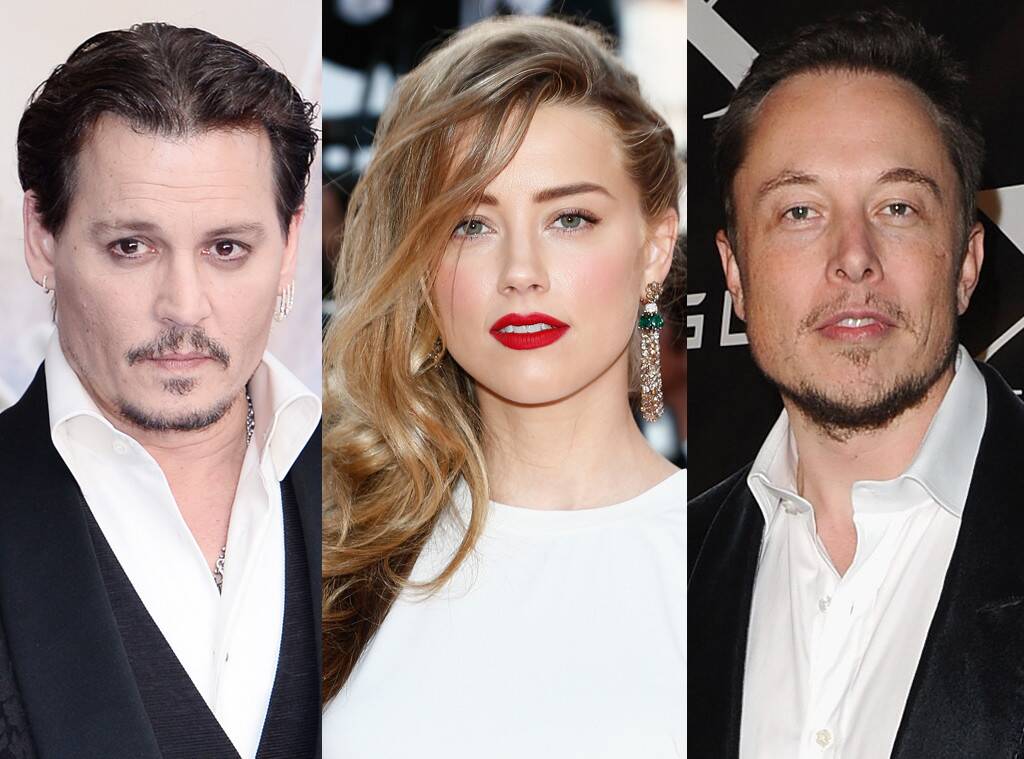 While Elon Musk started dating Grimes he was previously dating Amber Heard and they almost dated for one year and then also grew apart as their work commitments were getting the way and they had to travel a lot. But being with Amber Heard brought Elon Musk lots of trouble too he was dragged into Amber Heard’s legal battle with Johnny Depp and because of that, he was also under the eyes of the court. While Amber Heard was the one who called it quits with him and Elon said in an interview it hurt him real bad because he was “still in love with her”. 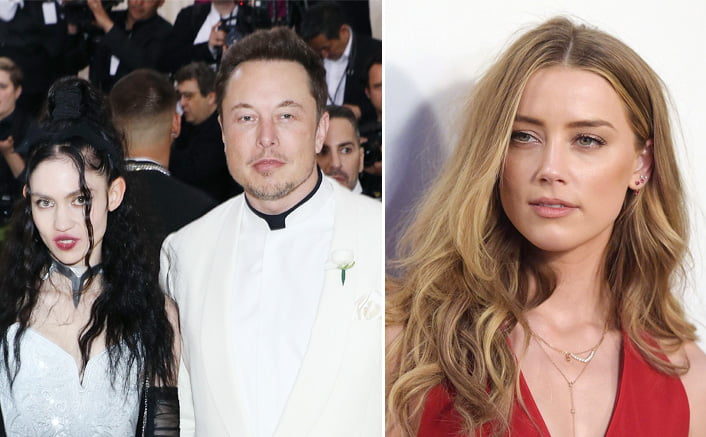 But Many believe that Elon musk was two-timing Grimes as he was also secretly seeing Amber Heard and that’s why his relationship with Grimes got spoiled and he was on the verge where he decided to end things with Amber but it was late for him to do that. His ex-wife Grimes decided to leave him and focus on her career and she also released a song that is believed to be for Elon Musk in a new song, “Player of Games,” the lyrics seem to allude to her relationship with Musk: “Baby / How can I compare / To the adventure out there? / Sail away / To the cold expanse of space / Even love / Couldn’t keep you in your place.”