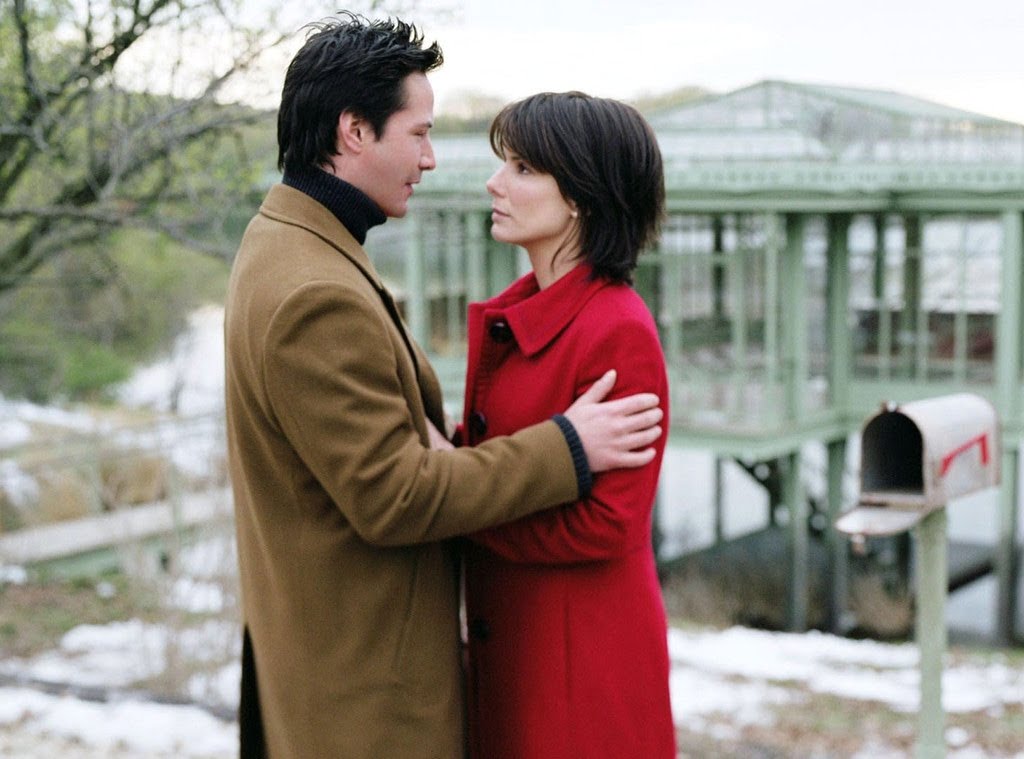 Keanu Reeves and Sandra Bullock first met on the sets of the movie Speed. The movie is an action thriller released in 1994. Reeves and Bullock were cast opposite each other. Their on screen chemistry was unmatched. They had sizzling chemistry in the film. Fans really appreciated their chemistry and always wanted to see the couple together off-screen as well. 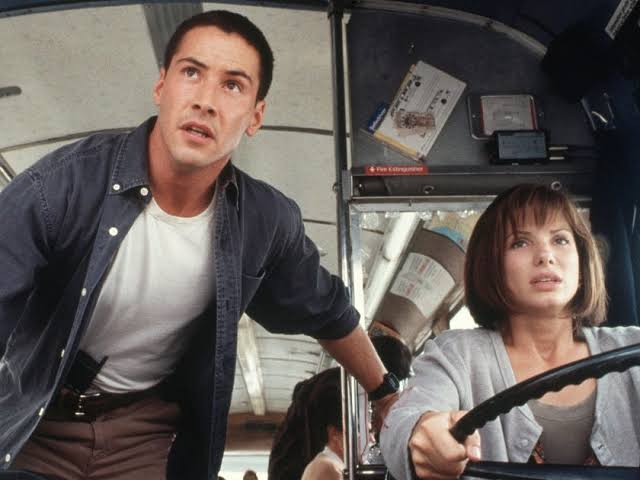 In a recent interview, Sandra Bullock was questioned about Keanu Reeves. She was asked if she would ever date Reeves. The actress immediately replied that Keanu is a person she likes. He is someone who is on friendly terms with all his ex-gf. She also stated that no one has anything bad to say for Keanu. She also praised his listening skills. She stated that he listens to everyone very carefully and this is one of the best qualities a friend should have.

Sandra later in the same interview recalled an incident. She shared that after a few years of the release of Speed she once told her friends that she never had Champagne and Truffles. After some days Keanu sent her Truffles and Champagne and asked her to taste them. Later Reeves and Bullock worked together in the movie The Lake House. They also shared screens together in the movie Speed 2: Cruise Control. Currently, Keanu Reeves is dating an American Visual Artist Alexandra Grant. The duo started dating in 2018. They made their relationship official in November 2019. The couple also walked together on the LACMA Red carpet holding each other’s hands. The couple first met in 2009 at a dinner party.

Alexandra and Keanu worked together on his first poetry book released in the year 2011. The book was named ‘Ode to Happiness’. In a recent interview, Grant was asked about her marriage plans with Reeves. She did not answer the question however, she said that she always embraces love in every form because it is the most important thing.

Now there is news all over that Alexandra and Reeves are ending their beautiful relationship. The potential cause for this could be Keanu’s relationship with Sandra Bullock. It is possible that the two are dating which caused the breakup between Alexandra and Keanu. However, this news is yet to be confirmed. None of the two actors have confirmed this news. So fans need to wait a little more to know the authenticity of the news.

Sandra Bullock gave an interview on Ellen’s show. The host is known for dodging spicy questions. So she asked the actress if she ever wanted to date her Speed co-star Keanu Reeves. The actress replied that Reeves was a handsome guy but she never cared. She also confessed that she had a little crush on him but maybe he was not aware of it. The same question was then asked Reeves and he answered that he also had a crush on the actress but never confessed his feelings. Well, let’s just hope that the news is true and fans could see the couple’s off-screen romance as well.