Has Emilia Clarke really replaced Amber Heard from Aquaman 2? Will Emilia Clarke play the role of Mera in Aquaman and The Lost Kingdom? Reports say Jason Momoa is not really favoring Amber Heard to be in his upcoming movie, Aquaman 2! Are all these rumors even true? Stay tuned with us to know all about it, just right here! 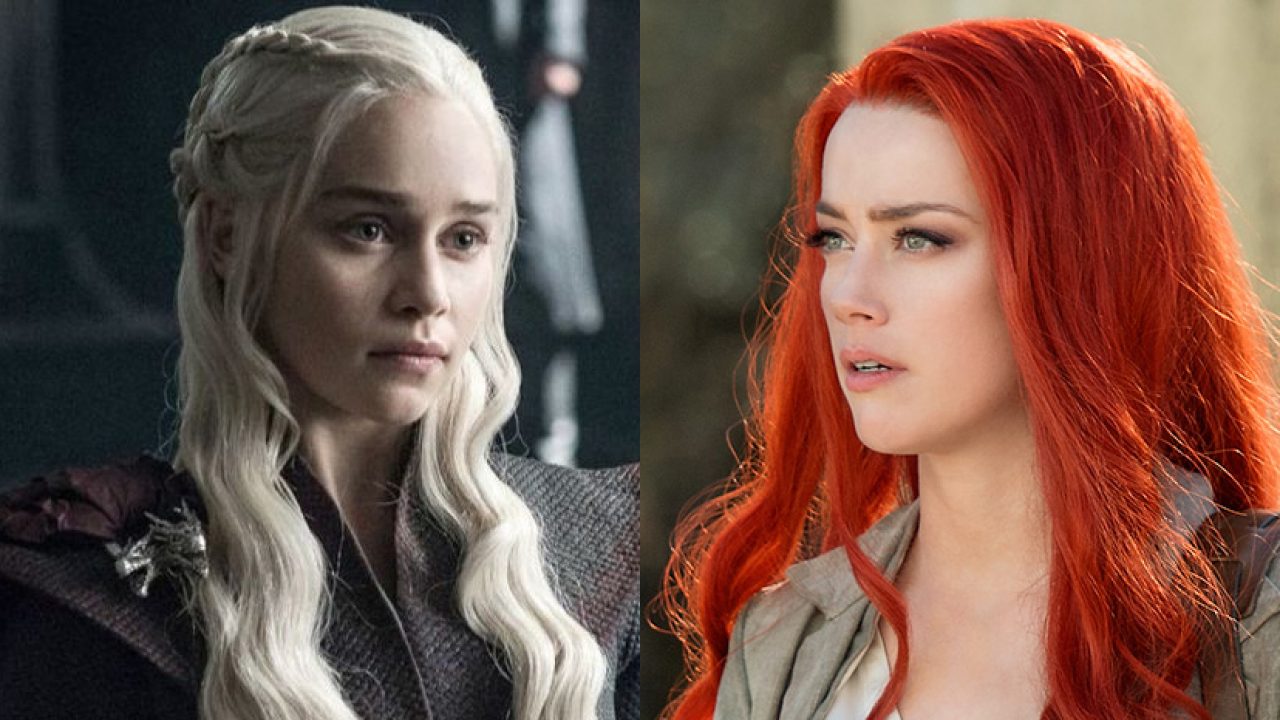 Emilia Clarke As Mera In Aquaman 2?

A fan-created image that is displaying, Emilia Clarke as Mera, is going viral on the internet. So is the star playing the role of Mera in Aquaman 2? Currently, fans out there are all waiting to see Warner Bros and DC’s new installment of Aquaman. All are highly curious to find out the main cast for Aquaman 2! In the middle of all these things, there is a probability of Amber Heard getting replaced by Emilia Clarke! Not only the fans but Jason Momoa too, don’t want to see Amber Heard playing the role of Mera in the upcoming second installment of the Aquaman movie, namely, Aquaman and the Lost Kingdom. 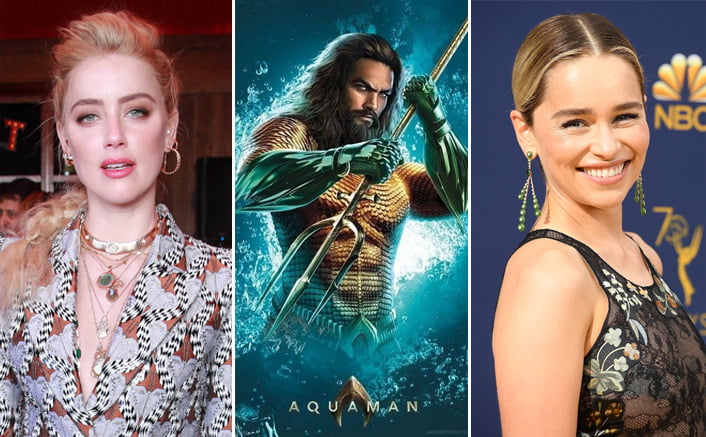 In fact the fans created an image of Emilia Clarke as Mera has received a very good response from the audience! Looks like people would love to see a new Mera for the second installment of Aquaman! But will she be the new Mera for Aquaman 2? There is no official announcement on this note as of yet! But if she replaces Amber then we will surely notify you! 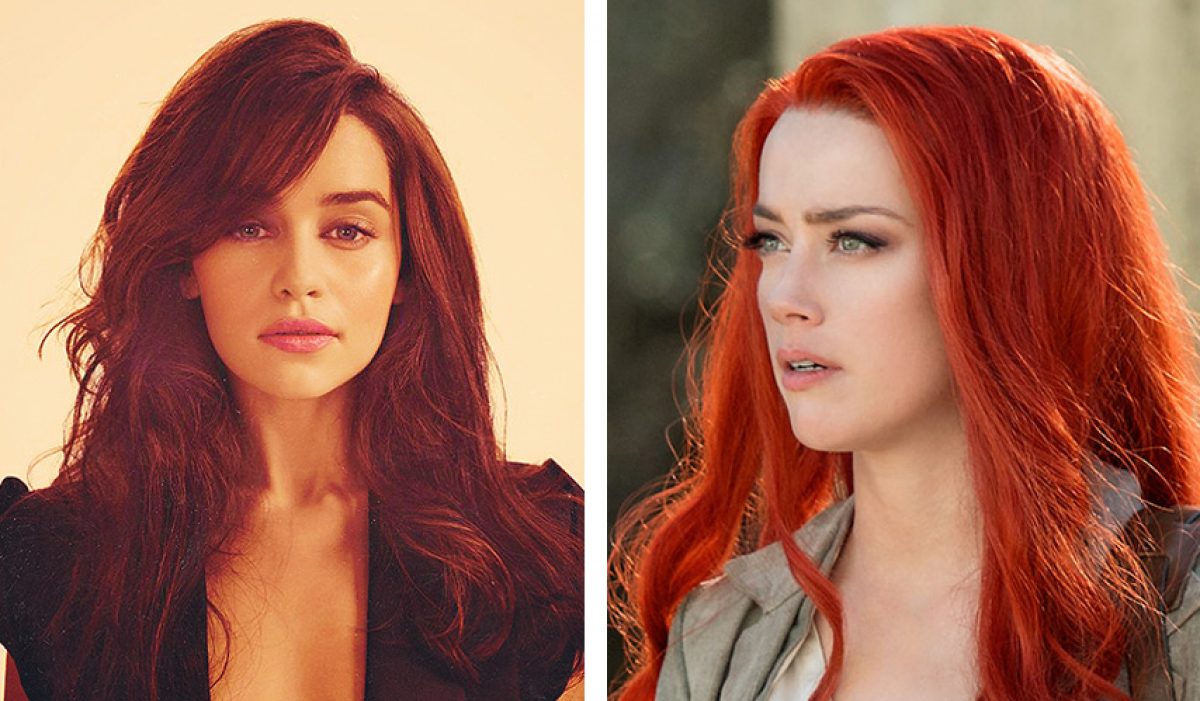 Why Are People Favoring Emilia Clarke Over Amber Heard?

In the first Aquaman movie, Amber Heard was seen to play the role of underwater princess, Mera. She played the character of the daughter of Dolph Lundgren’s King Nereus! She is seen as a guide for Arthur Curry both in the underwater adventurous world and also in the land world. Back then, people liked her character in the film. Then why suddenly do fans see her replaced?

Well, we all are aware of the dirty battle which is going on between Amber Heard and Johnny Depp! We are sure that this is the main cause of people opposing her! The legal battle with her former husband Johnny Depp is obviously affecting her career badly! 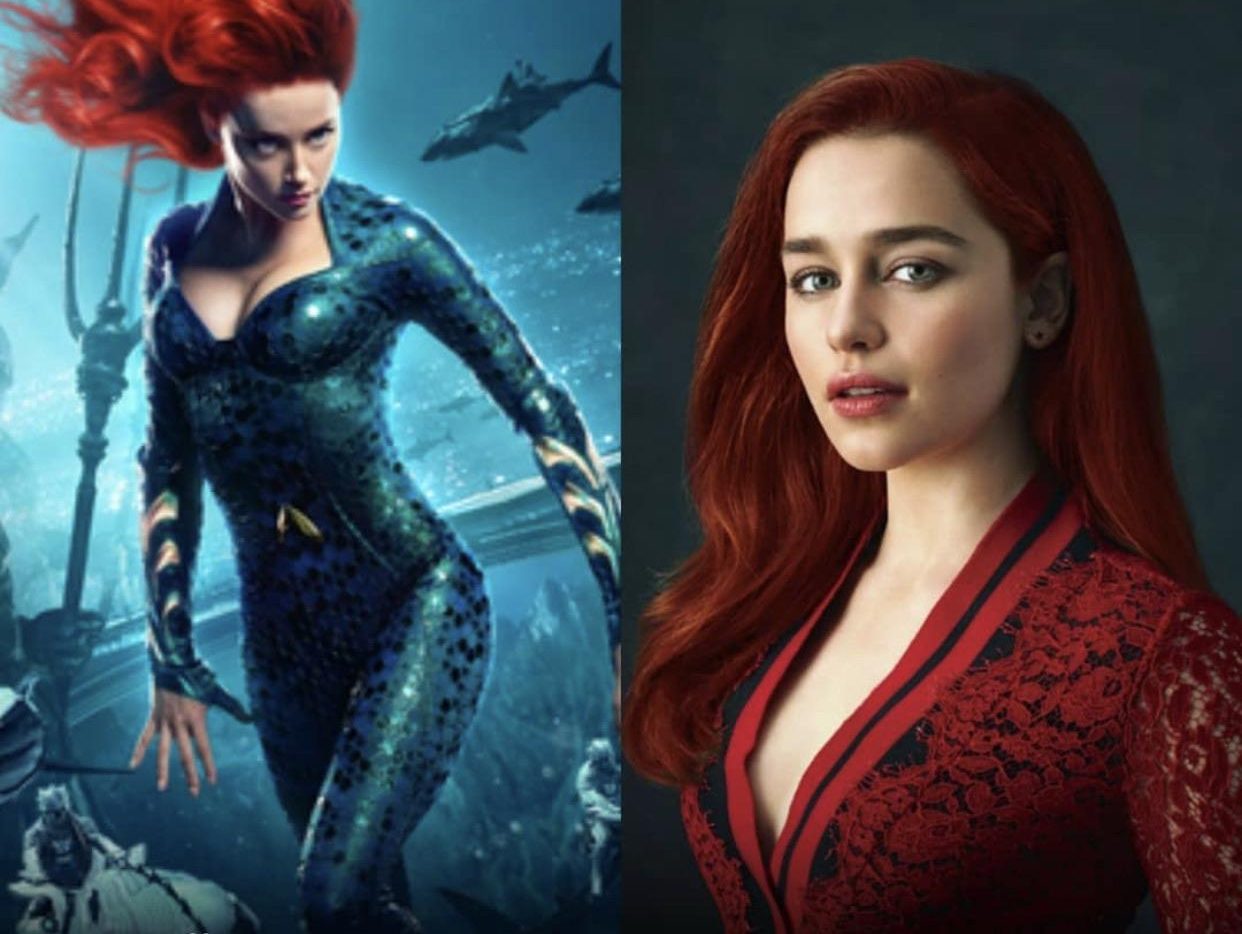 Still, there isn’t really any official announcement on Emilia Clarke replacing Amber Heard in the upcoming film, Aquaman and the Lost Kingdom! But if that happens, then it will surely be notified to you. The filming for Aquaman 2 is still running. Anything can happen in the current situation.

But there is also a very high chance of Amber Heard not getting replaced in the new Aquaman movie! Afterall the director of the movie himself decided on taking Amber on board for the role of Mera in Aquaman 2. Well, we also can’t deny Emilia Clarke had also given a phenomenal performance in Games of Thrones! Thus she is still a strong contender for the role of Mera in the upcoming movie, Aquaman and the Lost Kingdom. For more such updates and news on the latest movies and series, stay connected with us, just right here! 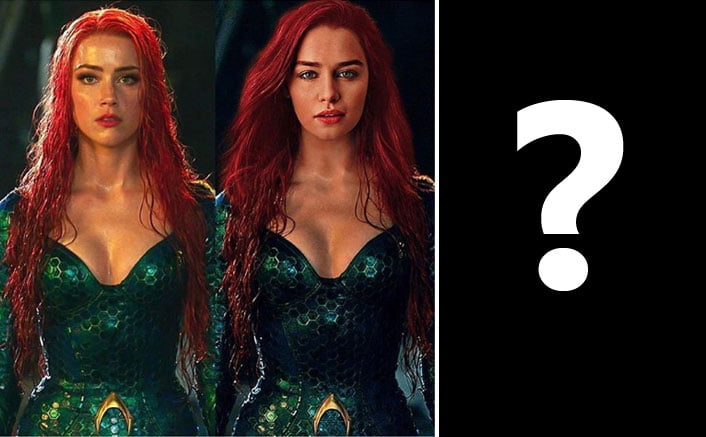 Adele and Simon Konecki UGLY Divorce Which Costed Her $140 Million