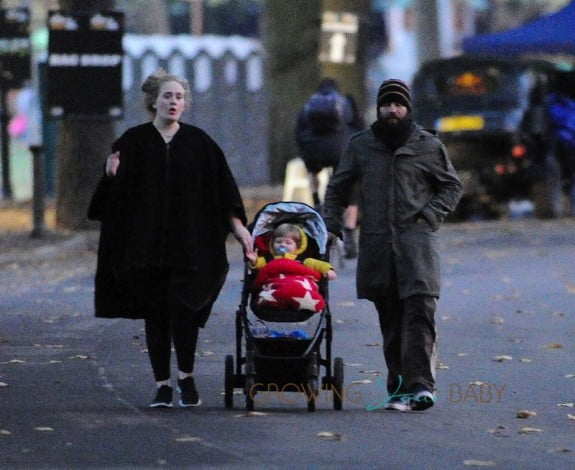 Last month, Adele had made a come back to the industry with her new song in a five-year-long gap! Her song, Easy on Me has been launched! But where was she all these years? Looks like her divorce from ex-husband Simon Konecki has affected her really badly! Our sources say she had to pay $140 million to Konecki to get off from the marriage! Stay tuned with us, to know all about it, just right here! 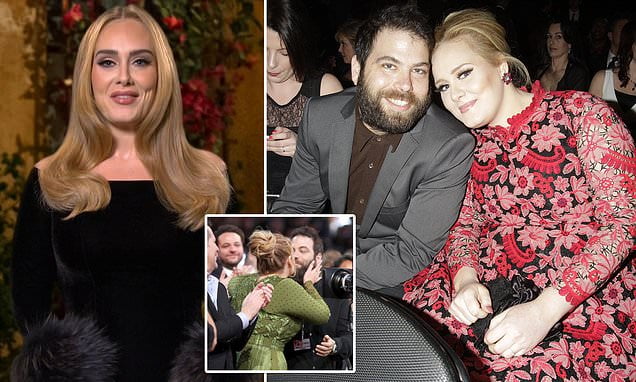 Konecki and Adele started dating back in the year 2012! Reports say they were introduced to one another by one of their mutual friend Ed Sheeran! In the same year in 2012, Adele was also seen pregnant. Sources confirmed, Adele and Konecki had welcomed a very cute-looking son on 19th October 2012 and have named their son, Angelo! 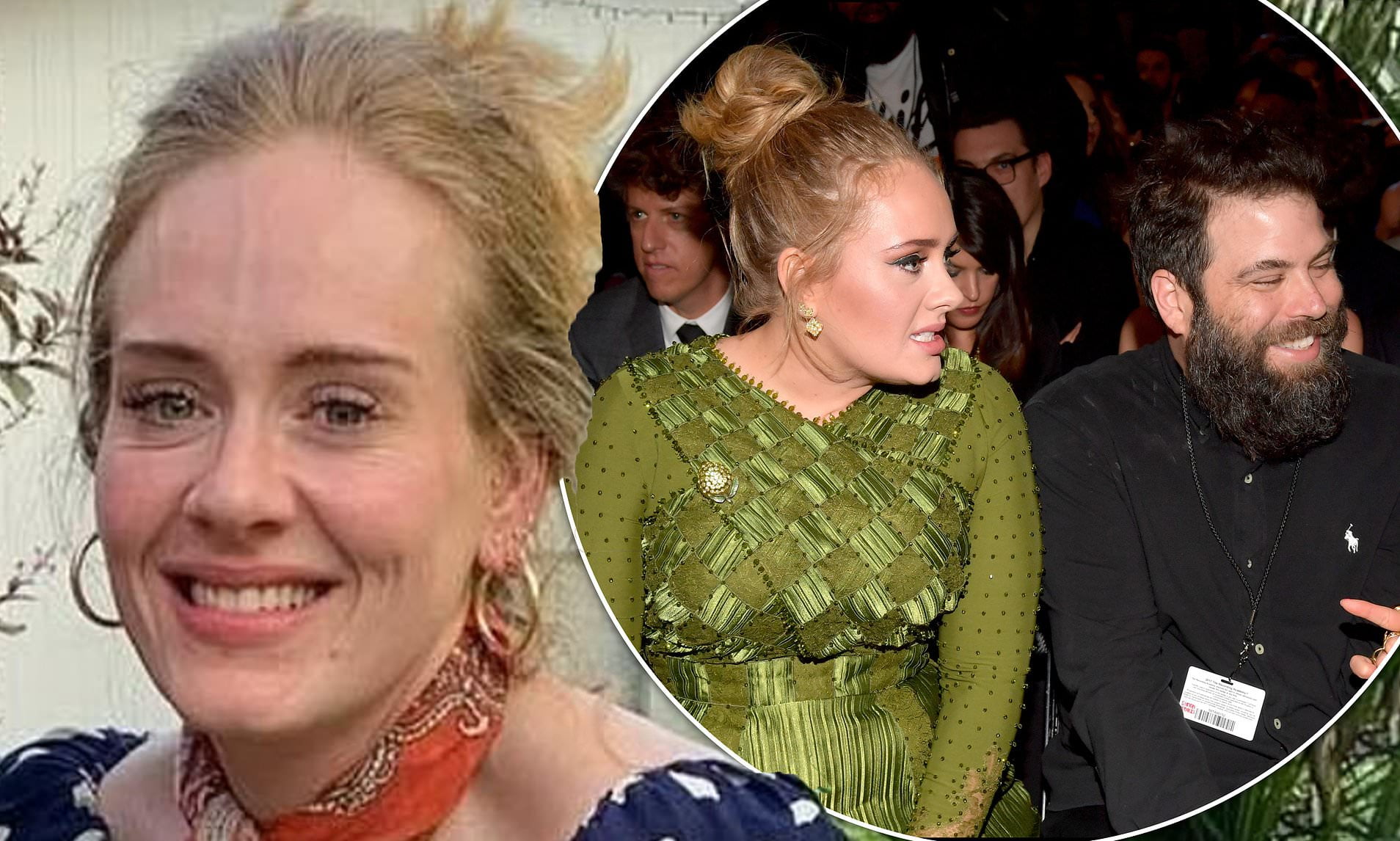 After dating for 6 years, the pair decided to tie their wedding knot in the year, 2018. But soon after their marriage, things took turns and their relationship became bitter! The marriage didn’t even survive for 2 years. Thus, they decided to divorce each other in 2019. But this divorce was different from the other divorce cases out there! Reports say that Adele had to pay a total of $140 million to Konecki to get free from the marriage! Looks like the couple didn’t even make a pre-nuptial agreement before they decided to marry one another! 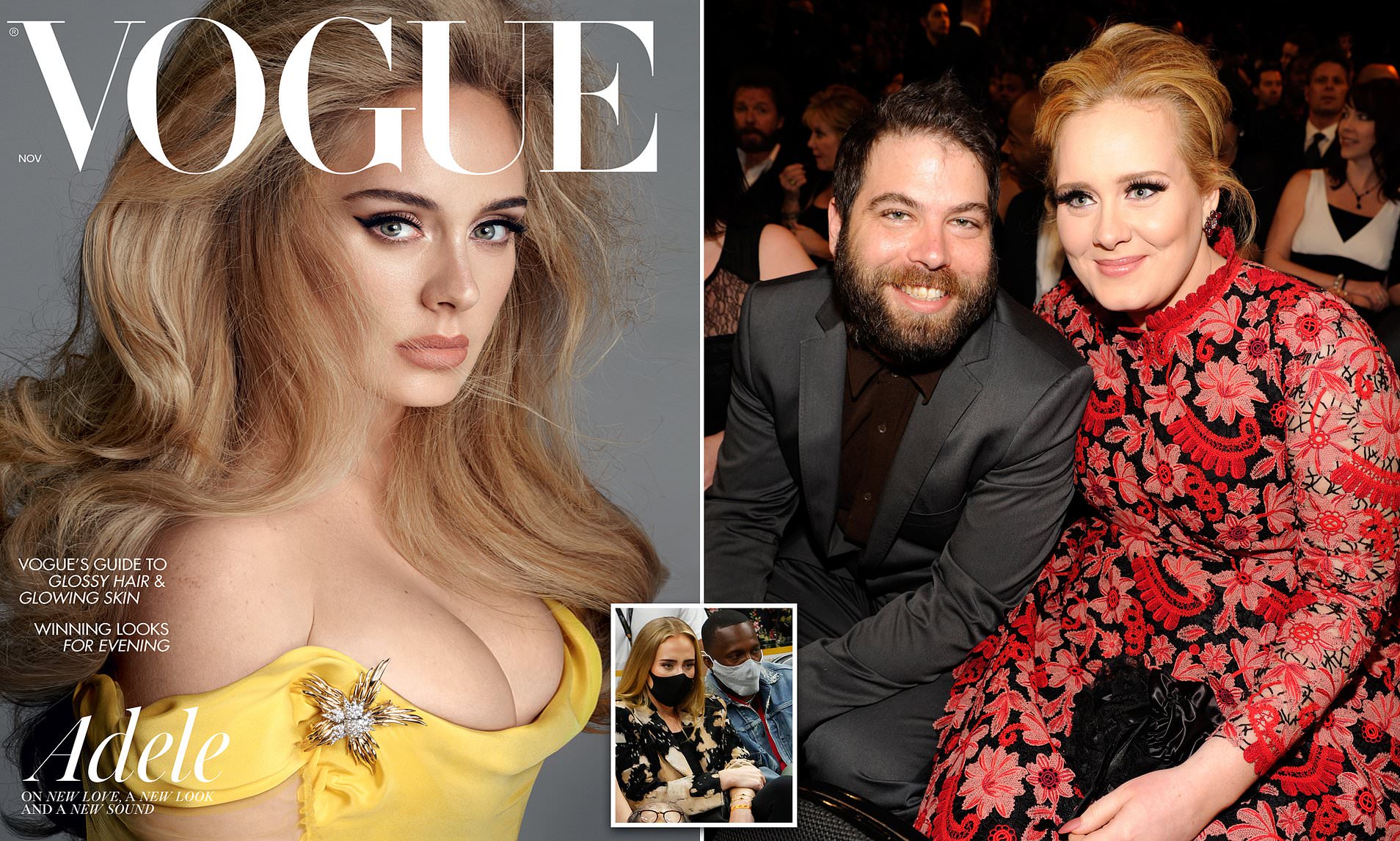 The Big Amount For Divorce!

Adele and Simon both are financially sound! Not to forget, Adele being a popstar definitely owns a good amount of property and royalties. The couple initially wanted to take a normal divorce but turns out the divorce wasn’t really cost-effective to Adele! There was no pre-nuptial agreement, thus Adele had to pay a total of £140 million. The couple also had shared a lot of property together! Due to their separation, some of Adele’s property has also been transferred to his ex-husband Simon! Despite their bitter ending, both have decided to hold joint custody of their son, Angelo! Both of them definitely, don’t want their son to suffer from their divorce! 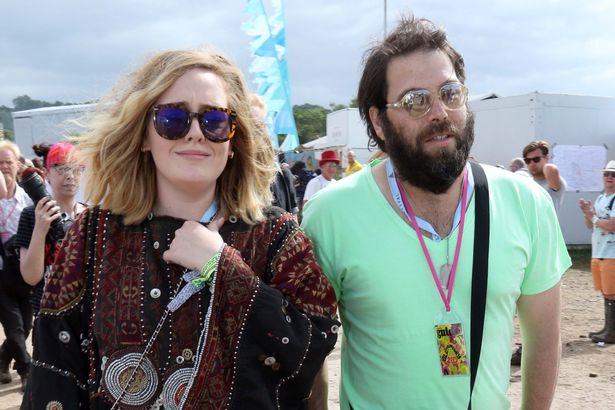 Adele’s New Album Is On Her Ex-Husband!

After 5 years, Adele has stepped back into the industry with her brand new song, Easy On Me! In an exclusive interview, Adele has openly said that her new song is based on everything she has gone through! That was enough for us to guess that the singer has definitely indicated the line for her ex-husband. She has gone through a lot of ‘inner turmoil’ all these years! The lyrics of her new song surely speak about her inner pain and trauma. 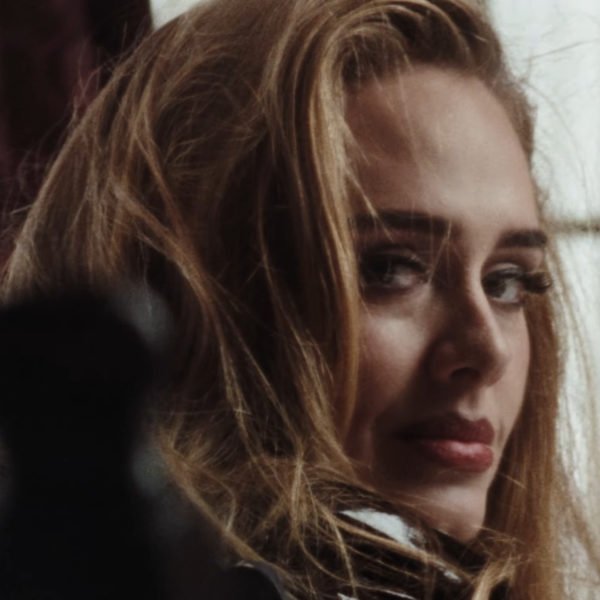 Reports say that deciding on divorce was really hard for Adele. She had been heartbroken and traumatized over this whole divorce issue. Both of them, Adele and Simon, had tried a lot in their respective ways to make their relationship work, but it looks like their separation was meant to take place! For more such latest updates and news on recent and trending celebrity gossips, stay connected with us!