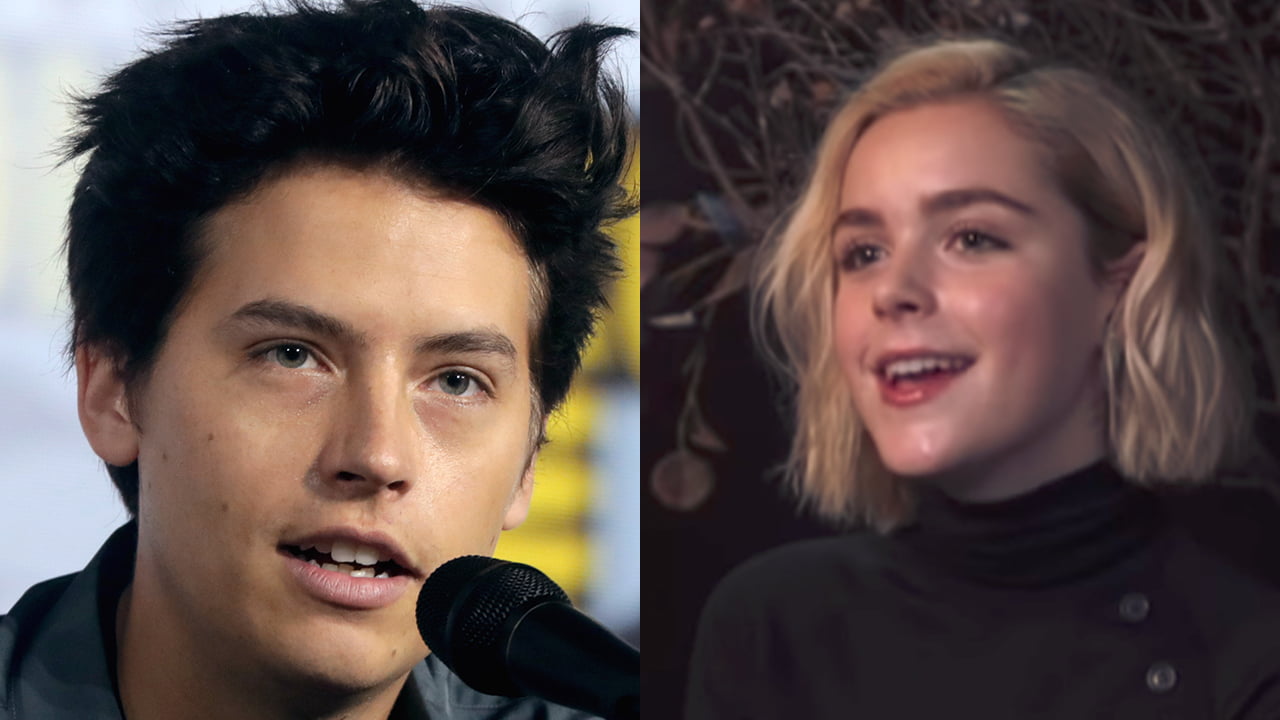 Cole Sprouse and Lili Reinhart were some of the most loved couples by fans both on screen as well as off! Their characters, Jughead Jones and Betty Cooper, on their hit show Riverdale on Netflix were in a relationship too. They are lovingly termed ‘Bughead’ by fans. However, the couple is not together anymore. Neither in reel nor in real life.

Cole Sprouse and Lili Reinhart met and started dating on the sets of Riverdale. Over the past 6 seasons, Betty Cooper and Jughead Jones have been through a lot of ups and downs in the show and are now finally separated. This breakup came around the same time as their real-life breakup. The 5th season of the show picked up after a time jump and showed the couple separated after Betty cheated on Jughead with their common best friend and her childhood crush Archie Andrews.

They share a cordial relationship and are still colleagues and co-actors as Riverdale season 6 is being shot. 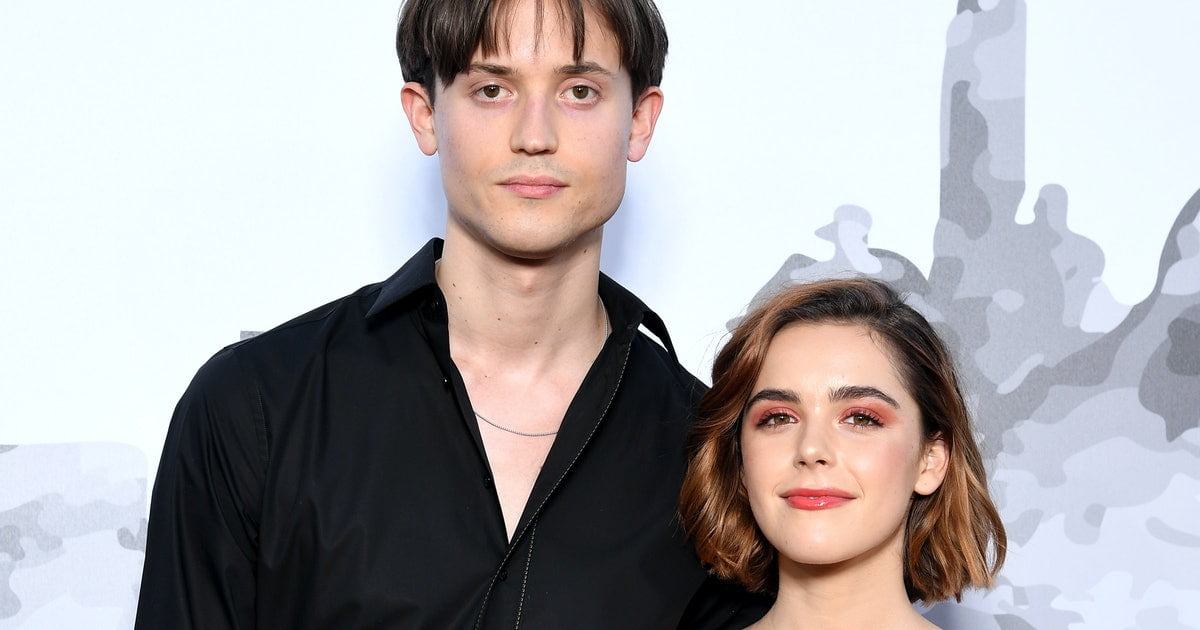 Now, post the breakup, rumours have sparked that Cole Sprouse may be dating Kiernan Shipka, from the famous Netflix show the Chilling Adventures of Sabrina.

These rumours began in 2020 initially, when the two were seen spending time together. However, this was because they were working on their film ‘Blood Ties’ together, directed by Aaron Katz and produced by Fred Berger. The rumours were not true at that time.

Now, the rumours have been sparked again after Kiernan Shipka was spotted with Cole on the sets of Riverdale.

But the rumour is not true this time around either!

Kiernan Shipka was spotted on set and hanging out with Cole Sprouse because she is going to have a special cameo in Riverdale season 6 episode 4! 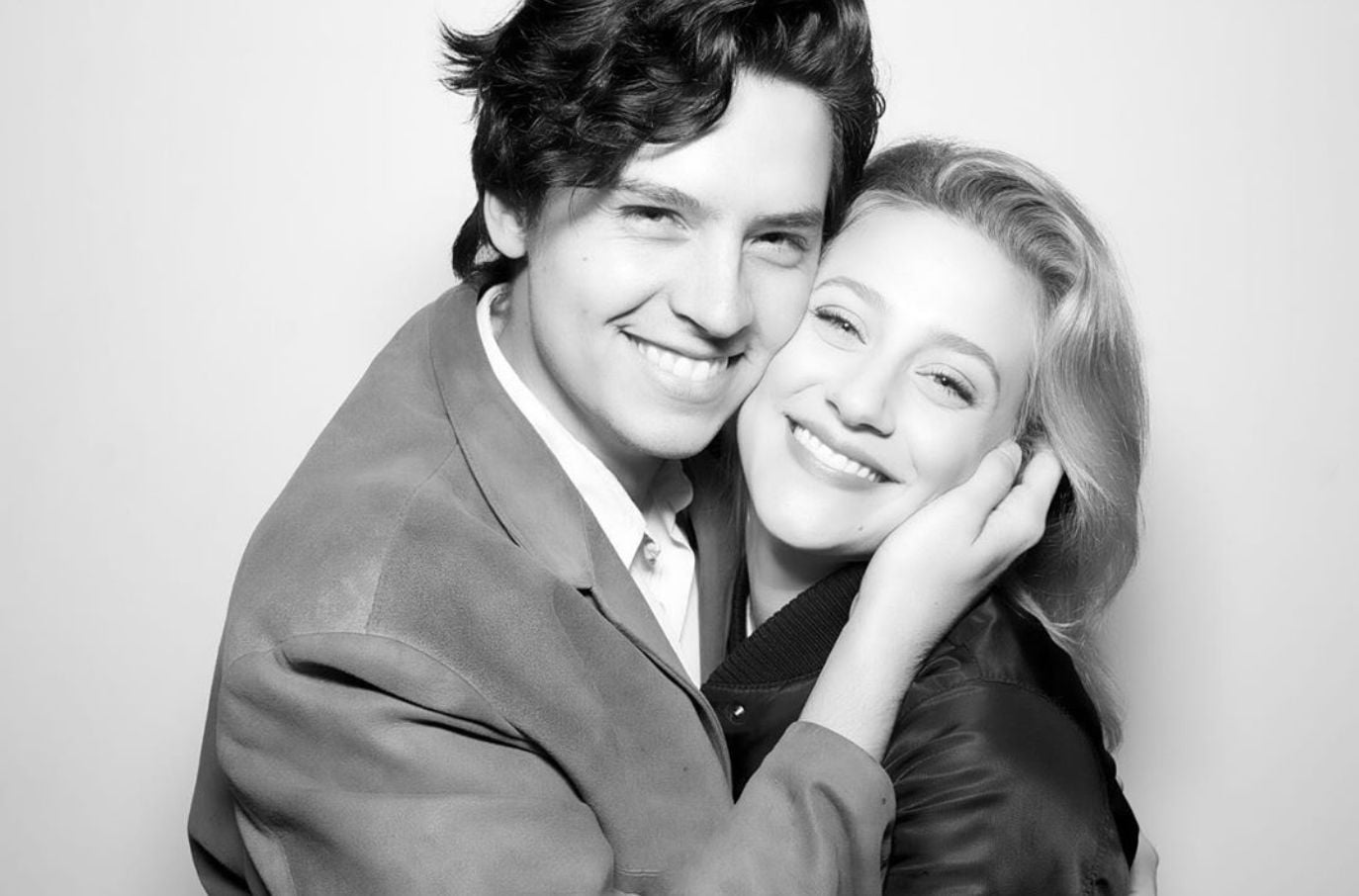 All thanks to Cheryl Blossom (Madelaine Petsch), Kiernan Shipka aka Sabrina Spellman is coming to Riverdale! Earlier, Lucy Hale had made a cameo appearance as Katy Keene, Veronica Lodge’s best friend from New York, in season 5.

Kiernan’s cameo was teased in the season 6 promo called ‘Rivervale’, where she is seen coming to Riverdale. She comes to Riverdale to find that Cheryl is casting a dangerous spell on the town. This happens in the season 5 finale.

Long story short, Kiernan Shipka and Cole Sprouse are NOT dating each other!

Episode 4 of season 6 will bring Kiernan Shipka to Riverdale. It is titled “Chapter Ninety-Nine: The Witching Hour(s)”.

Who Are They Dating Currently?

We wish them all the best!