The Screenwriter and director of the Guardians of the Galaxy, James Gunn has unveiled that each episode of the forthcoming series of DC Extended Universe, Peacemaker will contain some sort of post-credit scene. This highly expected series will be coming right after the events regarding the last movie of DC Extended Universe, The Suicide Squad, which was also directed by James Gunn and was released earlier this year. As the title tells us, this series will present John Cena and his return as the ‘douchey version of Captain America’ after his actions in this upcoming film which will represent his character of Christopher Smith as a remarkable and interesting character will a deep character development. The first three episodes of the series are scheduled currently to be debuted on the online streaming platform HBO Max on 13th January. 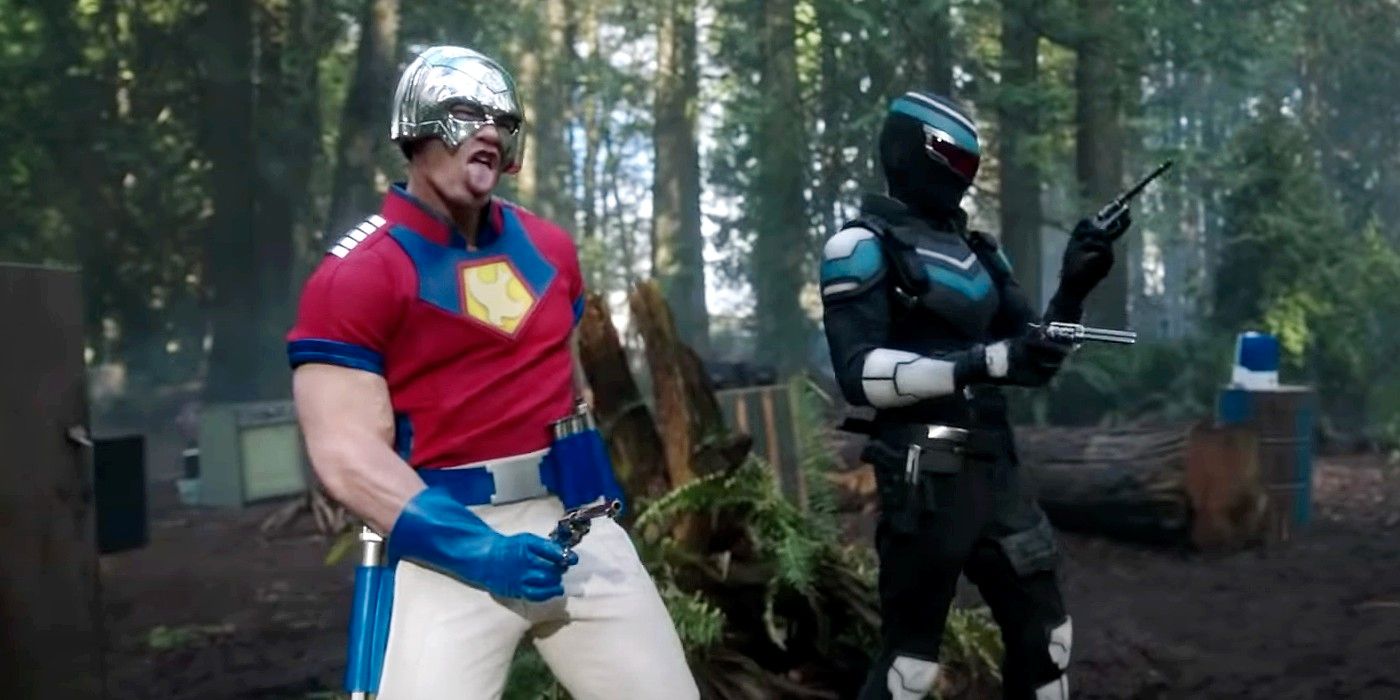 Regarding the bloody showdown with the character Bloodsport (acted by Idris Elba) in the last DCEU movie The Suicide Squad, the post-credit scene of the movie has given us the confirmation that Peacemaker has made it alive from the events of Corto Maltese. The whole squad operating under Amanda Waller (acted by Viola Davis) and Advanced research Group Uniting Super-Humans or ARGUS, signed up Peacemaker at the hospital to assist them in saving the ‘f**king world.’ As for now, numerous teasers and clips have hinted at the squad’s dynamic action in the upcoming series Peacemaker. The show will also see Danielle Brooks, Jennifer Holland, Robert Patrick, Steve Agee, Chukwudi Iwuji, Christopher Heyerdahl, Lochlyn Munro, Elizabeth Faith Ludlow, Annie Chang, and Rizwan Manji in action.

Recently, Gunn went on social media to make sure all eight Peacemaker episodes would feature a “little special thing” for those watching the credits. Since Peacemaker is a comic book series, fans have already said that the series will feature credit scenes such as DCEU movie alternatives and Marvel Studios at Disney+. Check out Gunn’s tweet below:

Every episode. It’s my way to give you guys a little something special for watching the credits of our hardworking crew. #Peacemaker https://t.co/tQZcl23z8w

Although the post-credit scenes after the films have become a normal thing to see for quite a while now, the Marvel Cinematic Universe and shows like WandaVision can be widely acclaimed by being introduced on a smaller screen by 2021. However, it is not uncommon for all episodes to have a credit/special feature, add something unique to Peacemaker. According to its creator, the series will explore real-world stories with the lens of a twisted hero with serious Daddy’s problems while expanding on what Gunn started with the Suicide Squad. 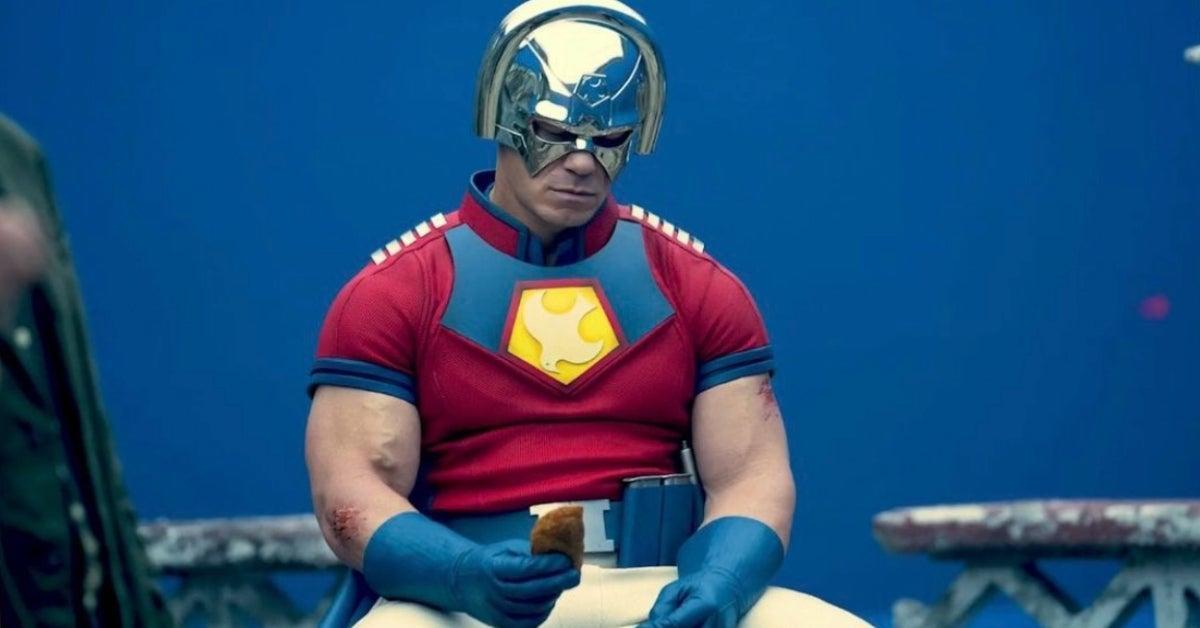 Gunn is best known for assisting Guardians of the Galaxy 2014 and Guardians of the Galaxy 2 in 2017 before he was reportedly fired by Disney/Marvel Studios — which led to Gunn’s appointment by Warner Bros./DC Films. Gunn is currently working hard on the final entry in the Marvel trilogy, Guardians of the Galaxy Vol. 3. With that being said, the author/director has joked that he may have additional DC programs planned after the release of Peacemaker. Therefore, there is a good chance that the series and/or credit scenes will be featured in future news with new and returning characters taking place in DC’s “Gunn-Verse”.