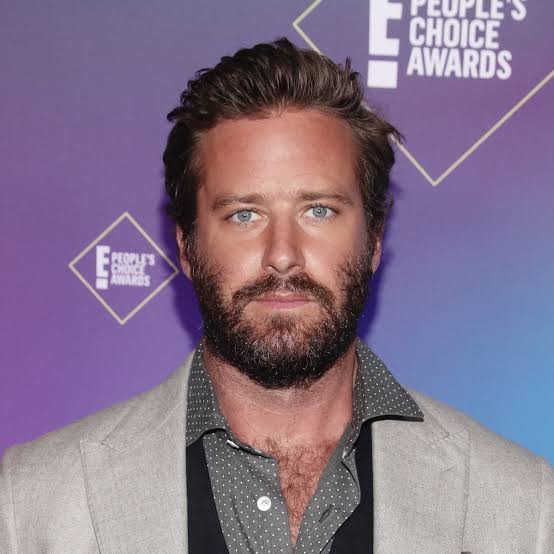 Filmmaker Taika Waititi has come up with the decision to replace Armie Hammer in ‘Next Goal Wins‘. The actor will be replaced by Will Arnett. The decision was made after Hammer was accused of sexual assault by multiple women. However, the actor says that the accusations are false. The relationships were consensual.

The Los Angeles police are investigating the matter now. Hammer is known for his roles in The CIPOL agent, Rebecca, Hotel Mumbai: the attack, Call me by your name, The Lone Ranger, and many others. Armie is not just replaced by Taika’s film but has also lost a couple of other projects. He was fired from a rom-com ‘shotgun wedding’ starring Jennifer Lopez. Reportedly he was also removed from Paramount+ series ‘The Godfather’ and also from Broadway play ‘The minutes’. 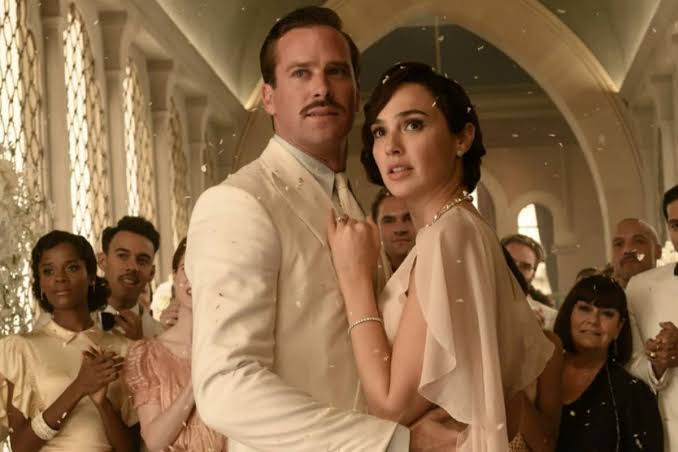 Armie will be seen next in Agatha Christie’s adaptation ‘Death in Nile’ in February starring Gal Gadot, Tom Bateman, Annette Bening, Russell Brand, Ali Fazal, Rose Leslie, and Letitia Wright. The film is a mystery thriller directed by Kenneth Branagh. The shooting of the film was wrapped up in 2019 before these allegations. So it was quite difficult to reshoot Armie’s scene due to time constraints. At the beginning of 2021, Hammer appeared in Nicholas Jarecki’s film ‘Crisis’  with Gary Oldman and Evangeline Lilly alongside. The film is all set to hit the theaters in February 2022. It is distributed by 20th Century Studios. The production house is hoping for the movie to perform well after the allegations surfaced. Several women claimed sexual misconduct. The first allegation against Hammer was made in 2017. A woman accused him of raping her. Numerous screenshots of Hammer’s conversation with women also surfaced online. The 35- year old actor denies all the claims. However, the Los Angeles police are now looking into the matter.

The actor’s lawyer Andrew Brettler issued a recent message stating that the claims made by the women don’t make sense. However, it is now interesting to see if Hammer gets any role in upcoming projects.

‘Next Goal Wins’ is based on a British documentary of the same name released in 2015. It is based on a true story. The story is about Dutch coach Thomas Rongen. He tried to turn an American Samoa soccer team from losers to winners and help them in qualifying The FIFA World Cup. The script is written by Taika Waititi along with a British writer Ian Morris. The movie will be distributed by Searchlight Pictures.

Will Arnett is renowned for his work in Arrested Development. He would be playing the role of an executive at the Football Federation American Samoa. Reportedly, Arnett has to reshoot Hammer’s scene from the movie. Arnett also appeared in ’30 rocks’. He is known for his role in ‘Blades of Glory’ and ‘ Semi-pro’. He also gave his voice in Despicable Me, ‘Monsters vs. Aliens’ and, notably portrayed Batman in the “Lego Movie” franchise. Will is represented by CAA, Artists First, and Robert Offer from Sloane, Offer, Weber, and Dern. Next Goal star cast includes Elizabeth Moss, Oscar Kightley, David Fane, Beulah Koale, Lehi Falepapalangi, Semu Filipo, Uli Latukefu, and Angus Sampson.