Looks like the very popular TV host James Corden is going through some serious fame loss for his massive tweet! Unfortunately, the joke came back to him. Recently he commented something on the iconic band, BTS. But it seems like, things went upside down as this time, the joke went a bit too far from the standard limits. Well, if you are still wondering what I’m talking about, then stay tuned with us, to know all about it, just right here. 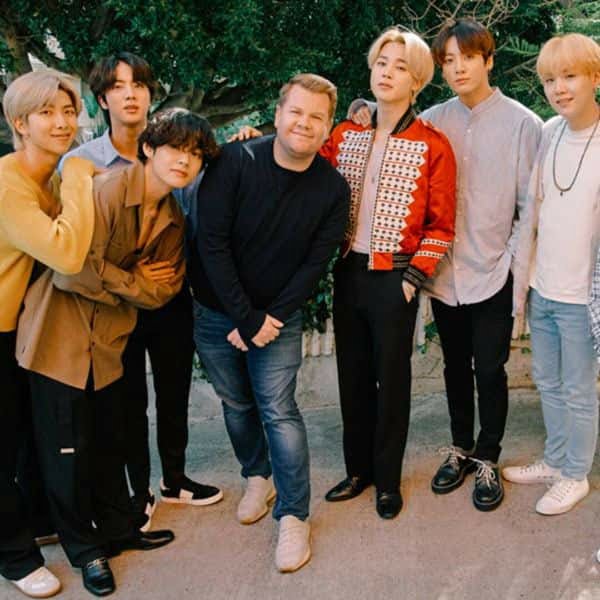 Currently, the whole BTS army is opposing the Late Late Show! Looks like Corden’s joke on BTS will not be taken lightly. The show obviously had to face serious consequences for the host’s action. So will the show ultimately close down because of Corden’s view on the BTS Band? 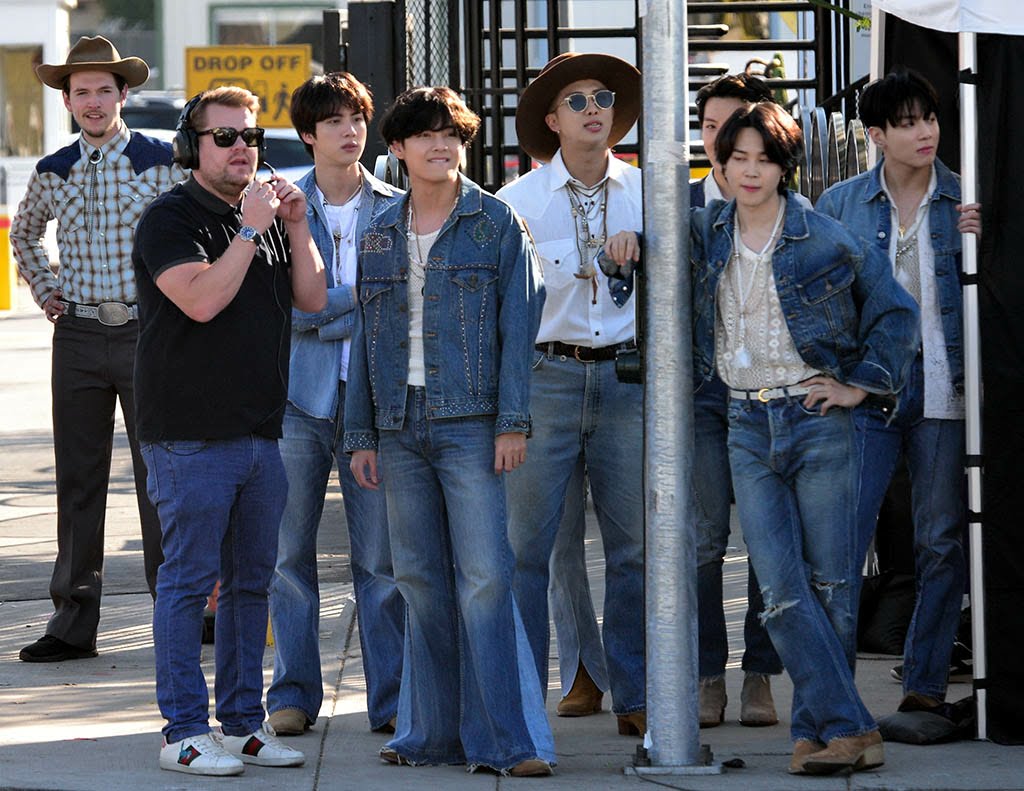 Well, we don’t know about that, but currently, the show is taken off the air! But the reason behind the shutdown is not Corden’s comment but Corden himself. Unfortunately, James Corden has been exposed to the virus and thus the show has been placed for a short shut down till Corden gets better and reports negative again! Thus if you are thinking that the show has been canceled because of his comment on BTS, then you are wrong! The show stands canceled until James recovers back into his normal health state. 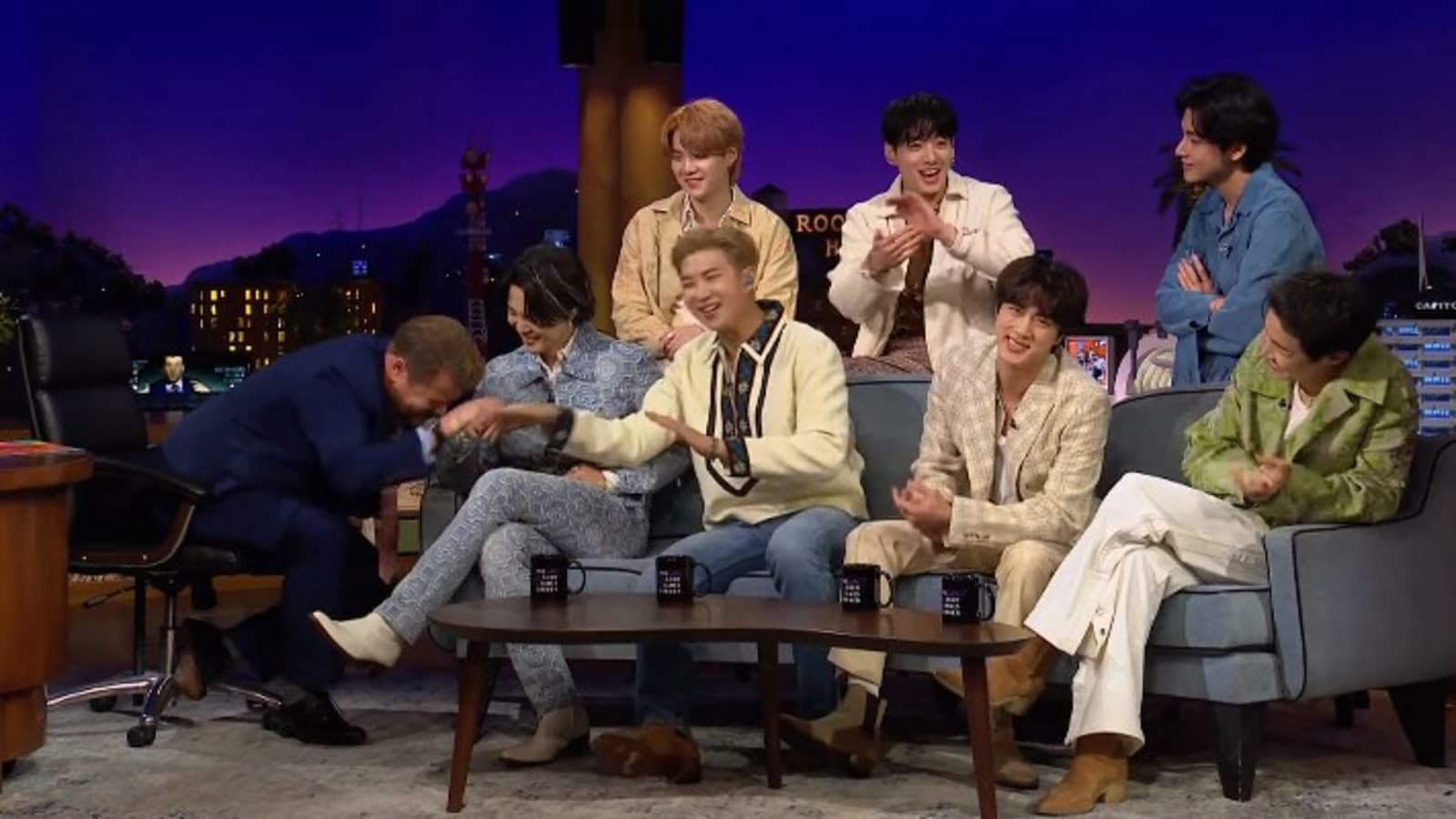 Know All About, James Corden’s Racist Comment On The BTS Army, Just Down Here!

The Late Late Show is known for its very popular host, namely, James Corden. Over these few years, the show has done really well. But recently the show has faced some serious backlash. Unfortunately this time, James Corden’s joke went a bit too far! 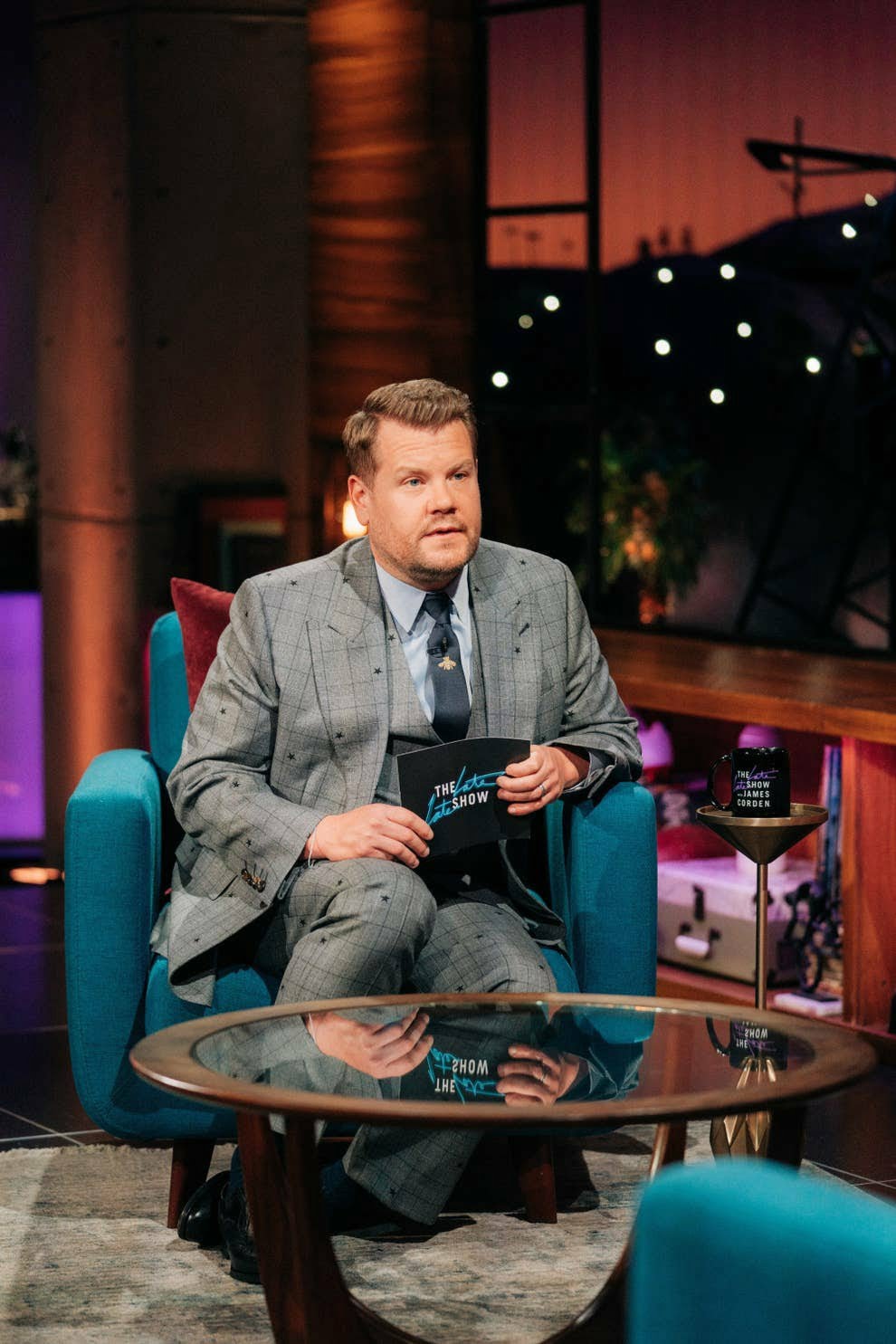 The host of the show recently commented on the BTS band’s United Nations trip. It was supposed to be a joke but unfortunately, the joke went off a bit too much. The comment hurt the sentiments of the audience out there, especially of the BTS army. 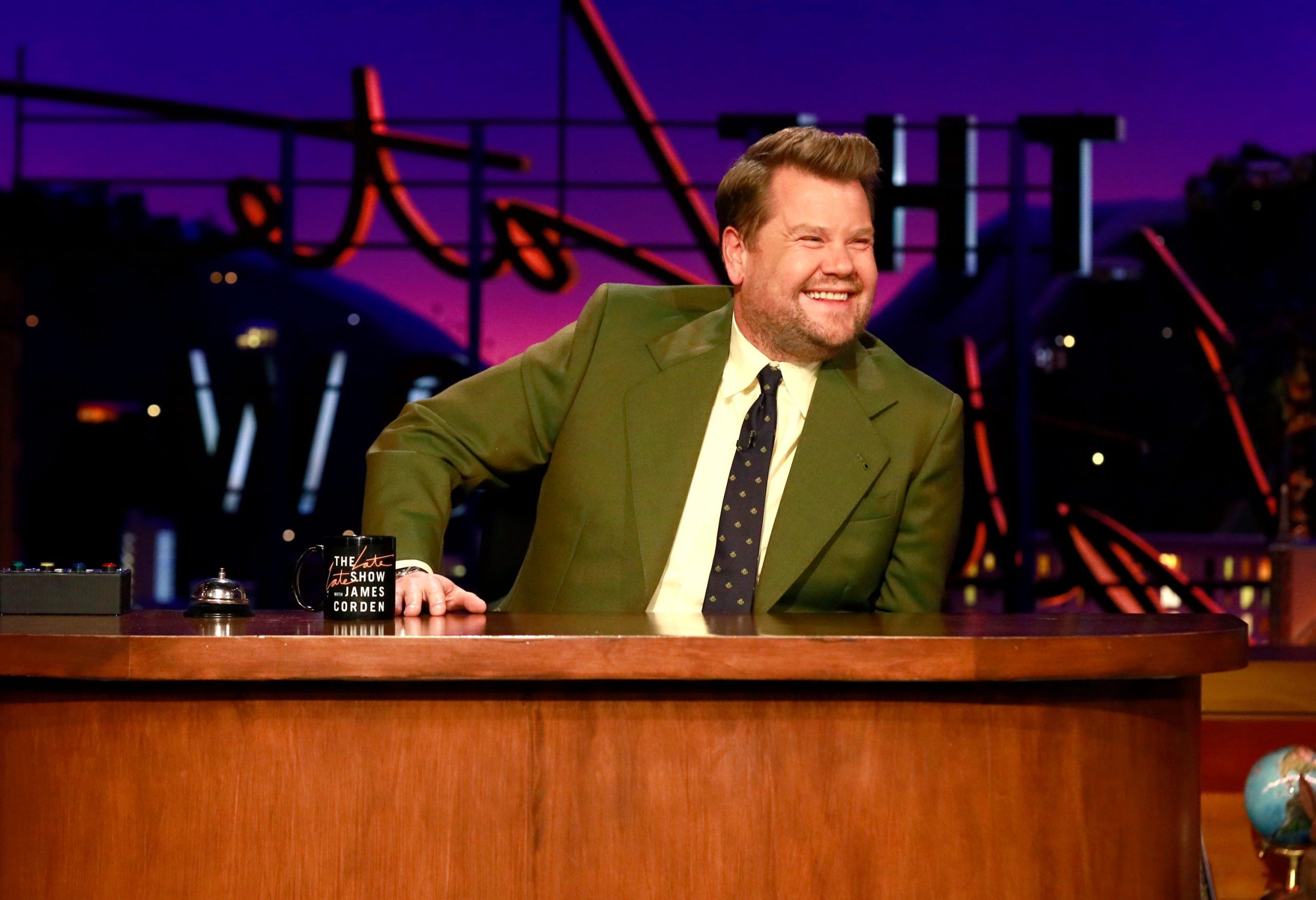 There is no denying that the BTS band has grown immensely. Within a short period of time, they have managed to reach out to a major audience out there. The BTS fan base has increased over these past years. The Korean boy band isn’t really praised for their cuteness but their songs are ruling over the minds of the people out there. Their fanbase covers the worldwide crowd. 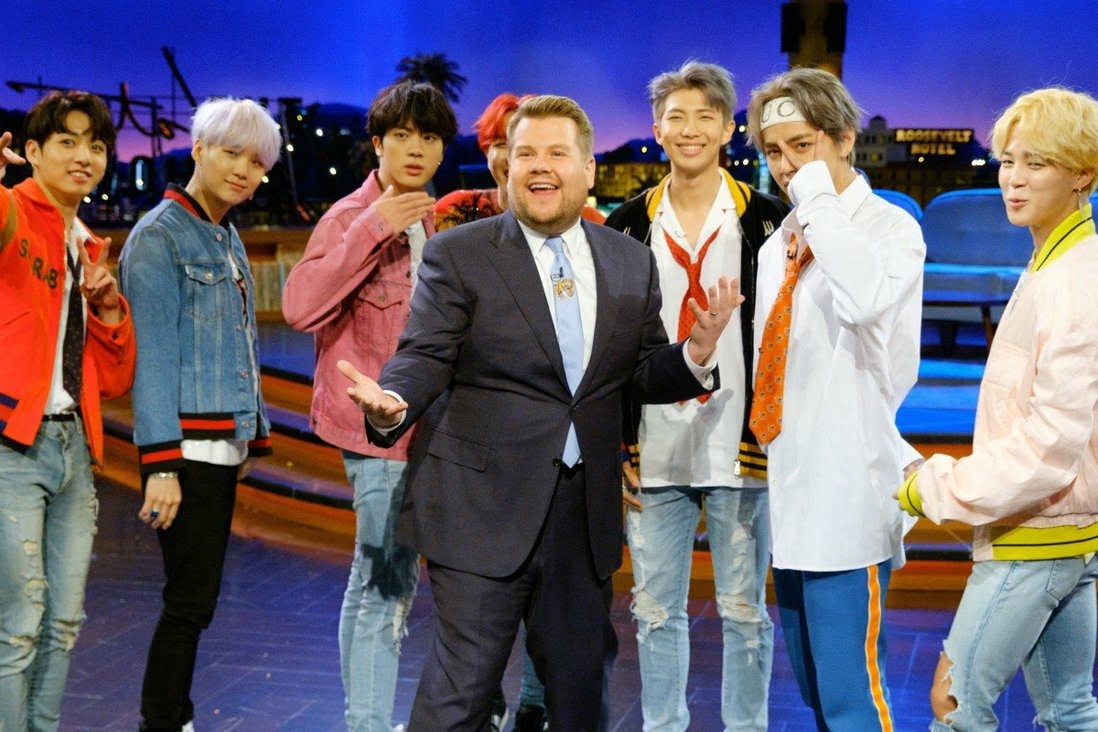 Thus, James Corden’s comment on the BTS band will definitely not be tolerated by their fanbase, out there. Soon after the host’s racist comment, the fanbase decided to launch a petition demanding the host’s removal from the show! Looks like James Corden has disappointed the BTS army majorly. The production house of the show has still been silent on this issue. Well, that’s all for now, we will definitely inform you more on this topic, as soon as we get something new on this matter. But until then, stay connected with us, to know more about the latest celebrity gossips and stories, just right here.