What? Is it true? Another age-long Marvel character is about to leave the Marvel franchise! There are some rumors out there that claim, the character of Wong, played by Benedict Wong is soon going to get chucked out from the Marvel Universe. Doctor Strange 2 will close the chapter of Wong. Sources say Wong is going to die in the sequel movie of Doctor Strange. Marvel fans are going mad over this news. But is the rumor really true? Wong will die in Doctor Strange in the Multiverse of Madness? Stay tuned with us to know all about it, just down here! 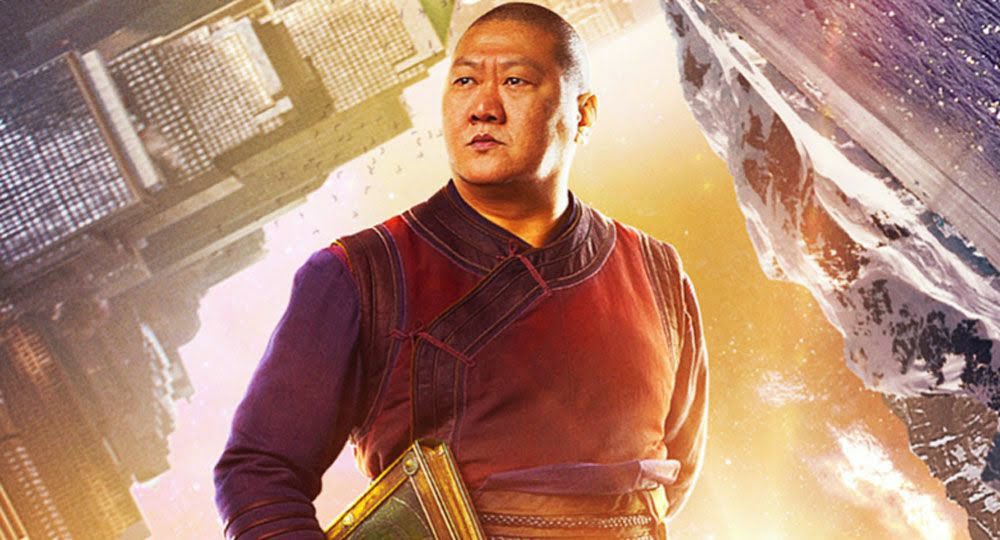 Wong, The Soul Of The Marvel Cinematic Universe

Before we move ahead, take a quick overview of Wong in the Marvel Universe. He has been in the Marvel franchise for a really long time. He has been part of many exciting and adventurous Marvel movies. So far, he has been seen in 5 extraordinary Marvel movies. Recently we saw him in Spider-Man: No Way Home. He has always stood by Doctor Strange played by Benedict Cumberbatch. Wong is ready to entertain you with another blockbuster Marvel film. He is all set and ready to start with a boom at the beginning of this year, with Doctor Strange 2.

The fourth phase of MCU has begun. Some adventurous Marvel movies and shows await us. So far, we have witnessed exceptional stories from Marvel Studios. Currently, all eyes are glued to Doctor Strange in the Multiverse of Madness. Wanda played by Elizabeth Olsen is set to take revenge. The battle is about to begin. 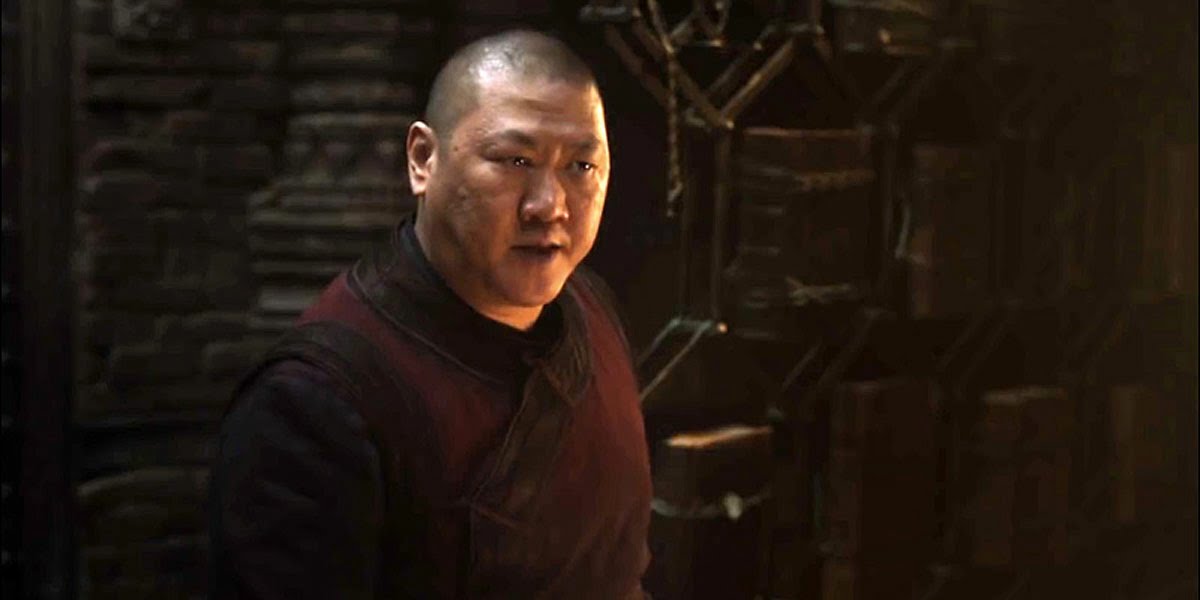 Will, Our Beloved Marvel Character, Wong Die In Doctor Strange In The Multiverse Of Madness?

Some fans and sources are claiming that another Marvel character is about to leave us. Do we need to prepare for another farewell? The trailer for Doctor Strange Multiverse is currently streaming on the internet. In the trailer, we saw a glimpse of Wong being highly wounded by injuries. He looked scared and shattered. Will Wanda kill Wong in Doctor Strange 2? 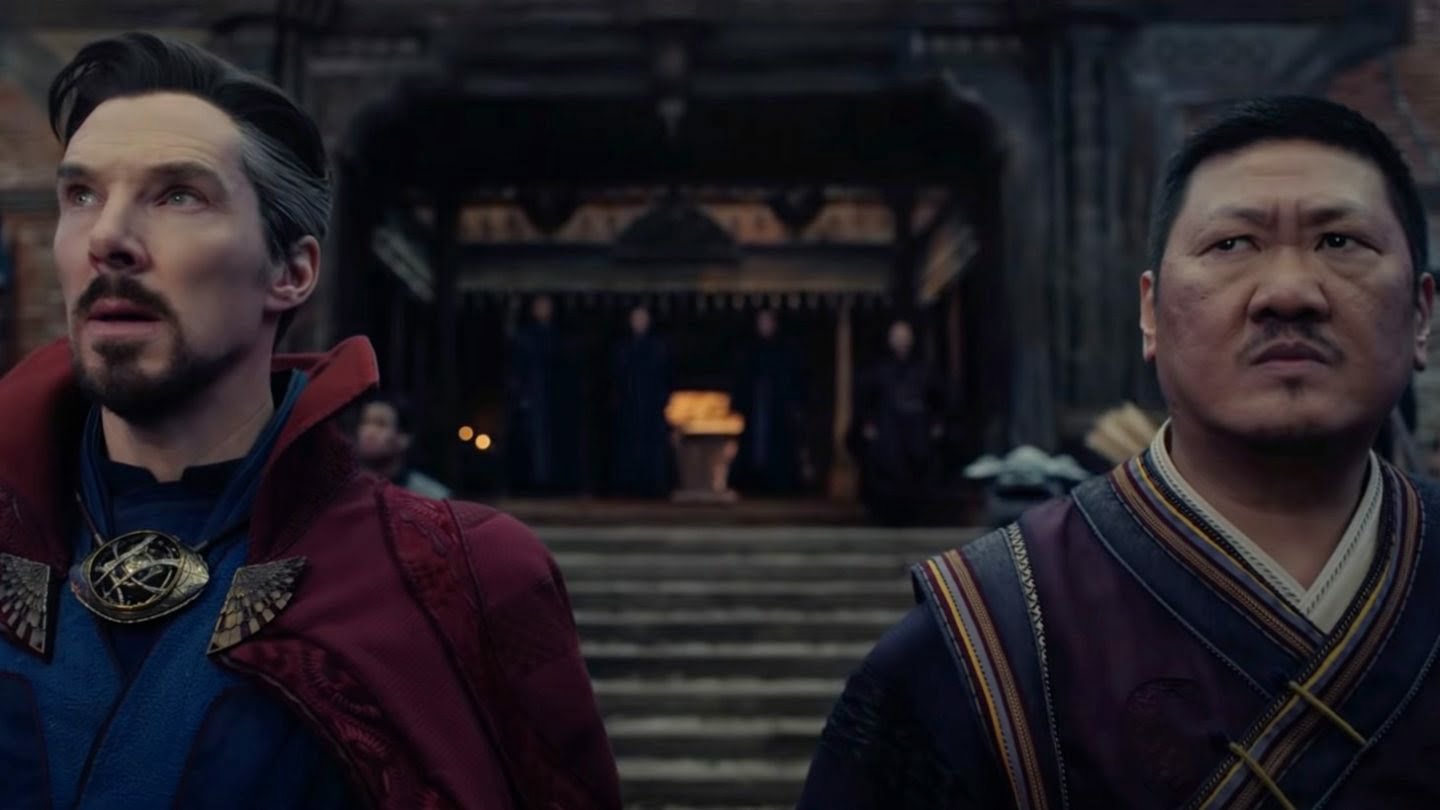 Thus, many are assuming he might vanish from the Marvel franchise. We all know about the extraordinary superpowers of the Scarlet Witch. She happens to be an extensively powerful character in the Marvel Universe. When comes to strength, you cannot escape the magnificent red lightning thunder shocks! We are aware of Scarlett Witch’s anger. We have already witnessed it earlier in many Marvel movies. She will take her revenge at any cost. 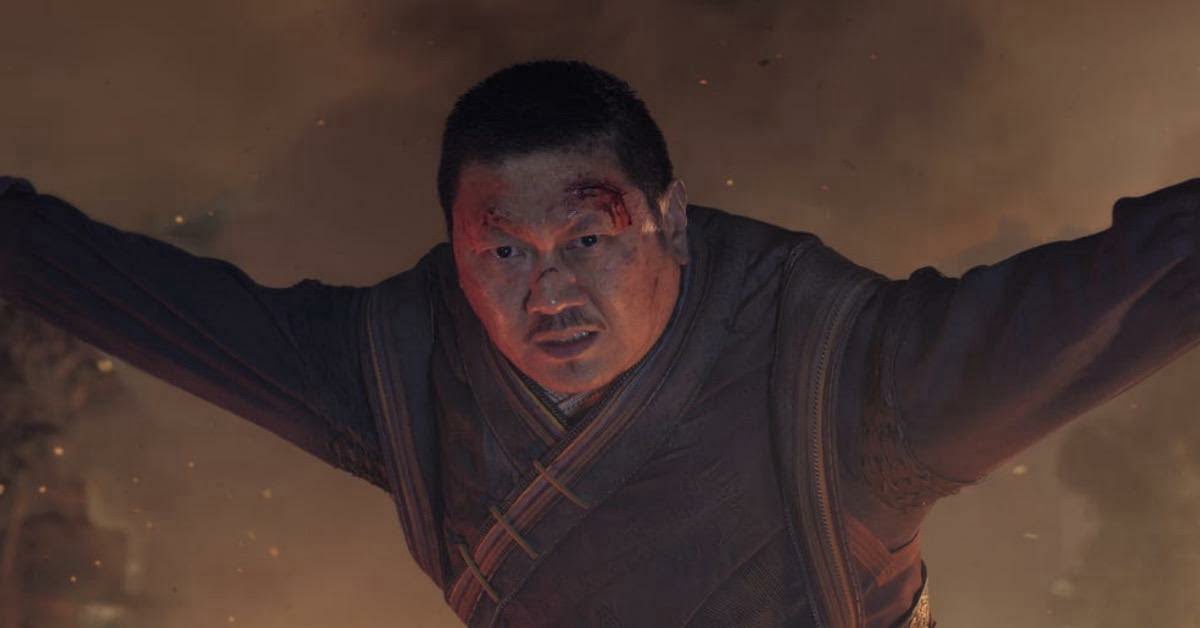 There are some chances of the rumor turning out to be true. Though nothing can’t be said with surety now. We still need to wait for Doctor Strange 2, to find the answer to this question. Doctor Strange in the Multiverse of Madness is all set and scheduled to roll out on 6th May 2022. We will surely update you more about it, as soon as we find something new on this topic. That’s all for now, to get more updates on the latest movie and shows, stay connected with us, just right here.