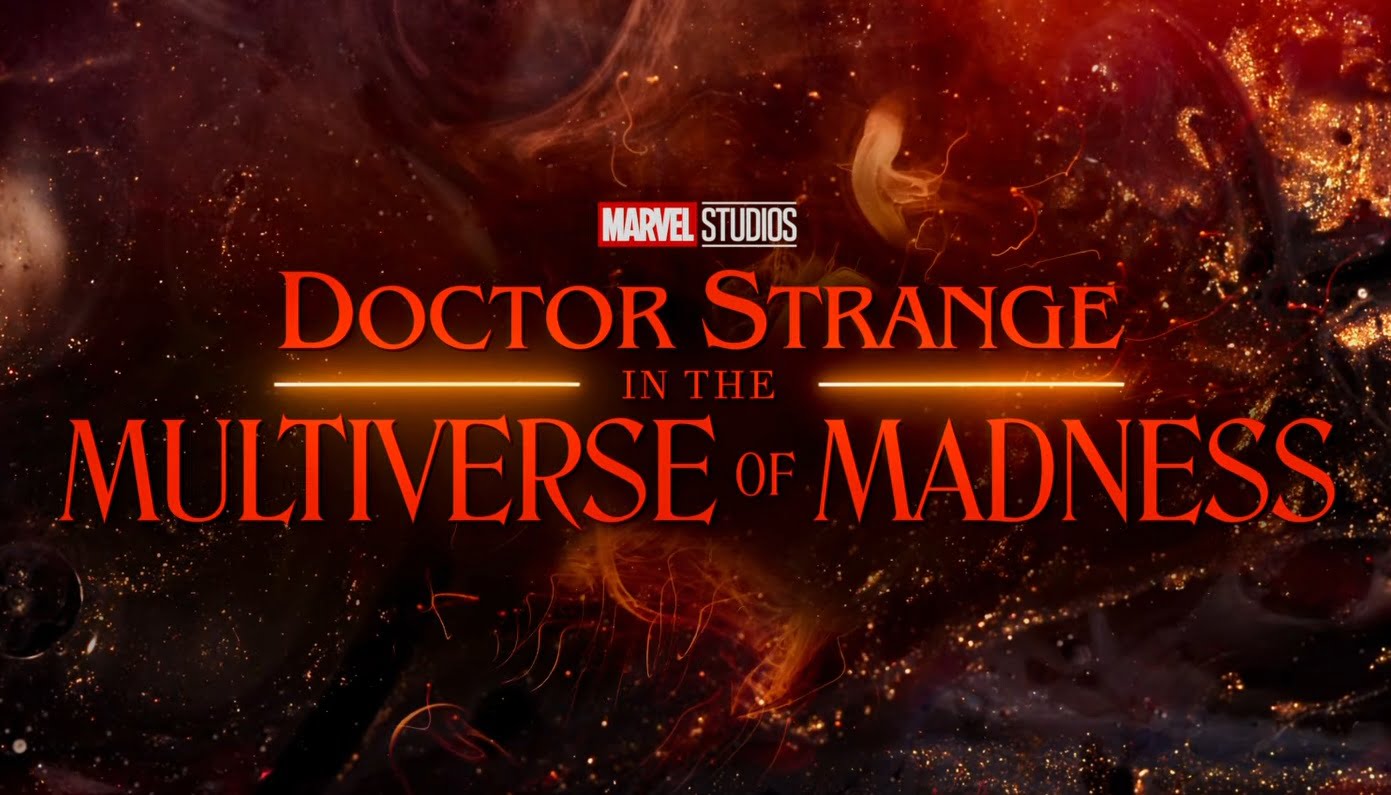 Doctor Strange in the Multiverse of Madness is one of the most anticipated movies of the year. Marvel fans are excited for the movie to release on the big screen. It is reported that the movie is full of surprise elements. Let us know more details about the movie in this article.

Doctor Strange in the Multiverse of Madness is the sequel to the movie Doctor Strange released in 2016. According to certain media reports, many cameos of Marvel characters are expected in the movie. It is also rumored that certain non-Marvel Superheroes will also be a part of the movie. Marvel Studios now own the rights of Fox studios as well. Considering this fact we can see X-Men movies superheroes in the new sequel. Marvel Studios also has a tie-up with Sony. So this rumor might not just be a rumor. It is highly possible to see lots of cameos in Doctor Strange 2. Recently, Doctor Strange had a cameo in Spider-Man: No way Home. The movie performed brilliantly at the box office. Fans, as well as critics, praised the performance of Tom Holland as well as other cast members. Everyone is still thinking about the Spiderman movie while Marvel Studios is all set with a new movie full of surprises. Doctor Strange sequel is expected to break all records and perform even better than it’s the first installment. The star cast of the movie includes Benedict Cumberbatch, Benedict Wong, Rachel McAdams, Chiwetel Ejiofor, Elizabeth Olsen, and Xochitl Gomez. Benedict Cumberbatch will reprise the role of Doctor Strange. The movie is based on a Marvel Comics Character. It was directed by Sam Raimi. The movie is produced by Marvel Studios and distribution is done by Disney Studios. Doctor Strange 2 is all set to release on May 6, 2022. The movie got delayed multiple times due to the pandemic. Few weeks ago toy sets, legos, and some figurines were released based on the Doctor Strange movie. These toys gave some potential spoilers to the movie. Marvel Studios then decided to reshoot some scenes of the movie. Due to this reason, the movie got delayed again. But now all the potential changes are done. It is also possible that reshooting is done to introduce cameos in the movie. Well, nothing is confirmed and Marvel Studios has also not issued any official statement.

Fans are excited after the trailer release of the movie. The trailer also hinted towards some cameos. This has increased the excitement and thrill. Marvel fans are now super excited to watch the movie and see their favorite superheroes’ cameo scenes in the Doctor Strange sequel.