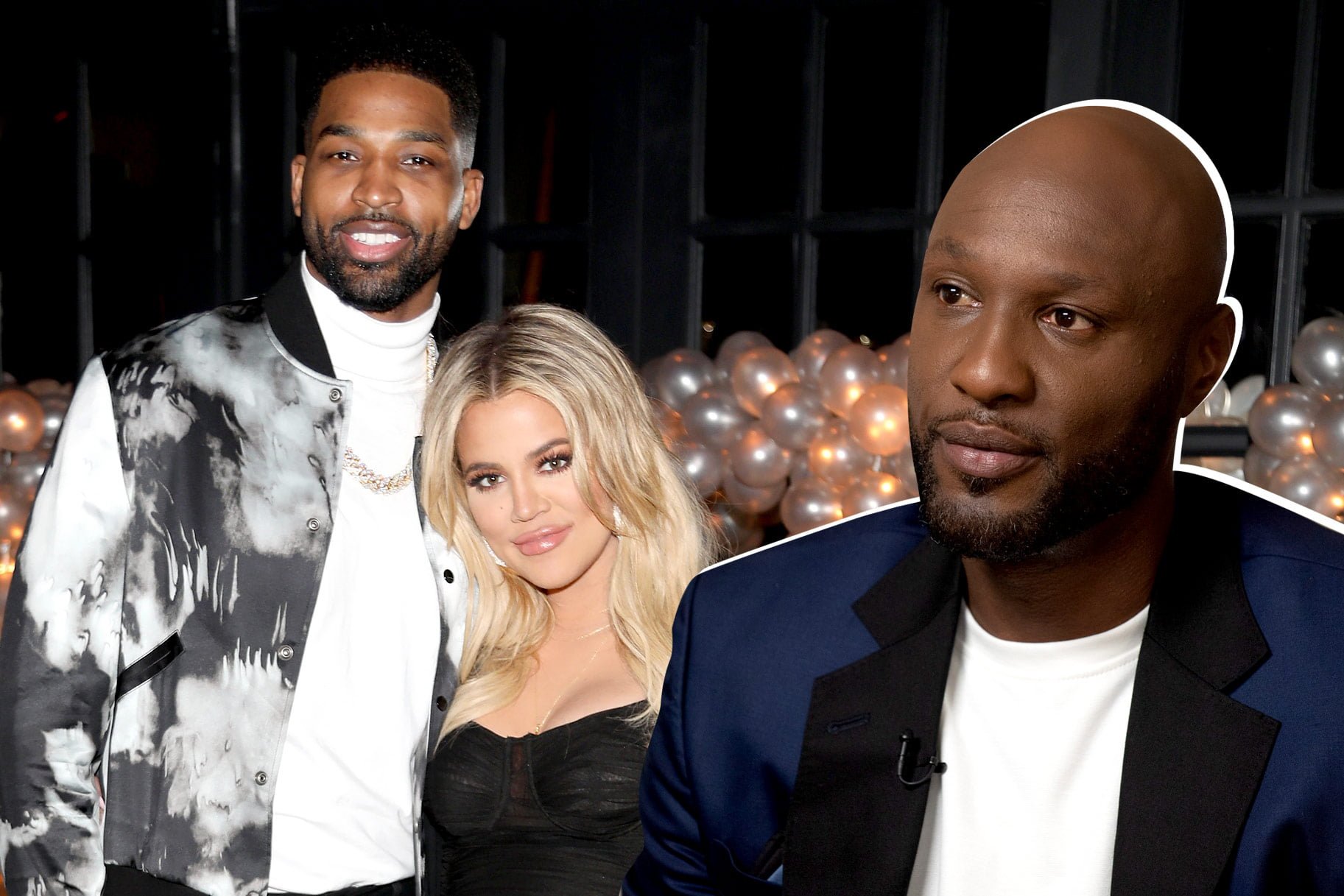 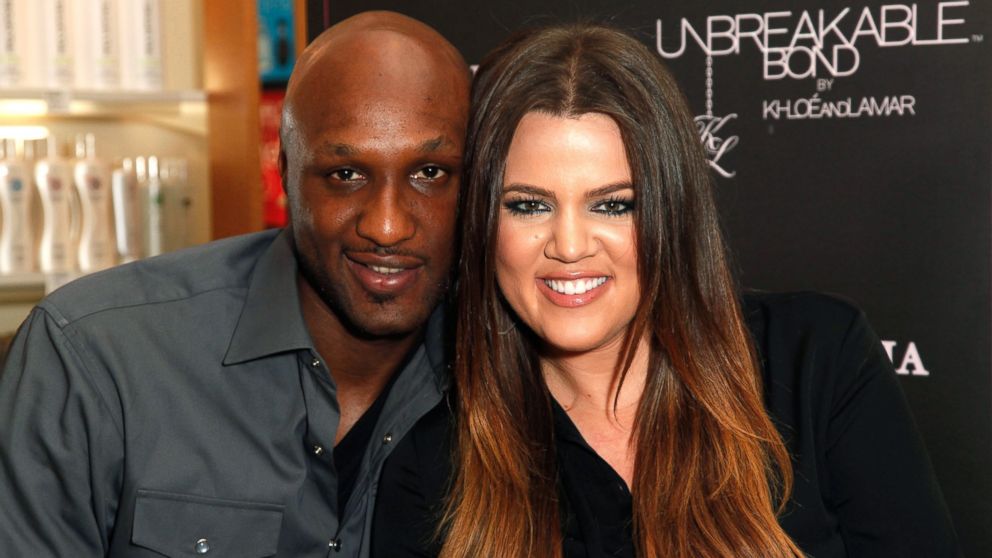 An insider source has revealed to the magazine HollywoodLife what Lamar Odom thinks of their relationship. The source mentioned that Lamar really wants to get back to Khloe again. the source added that he doesn’t like her current boyfriend Tristan and he thinks that he doesn’t deserve Khloe. “He has changed his life completely. He now believes in God. He changed him. He is trying to keep his life content in a small way. He really doesn’t want any kind of bad company in his life ever again. Now he surely knows that he can be the guy that Khloe always needed him to be.” The insider concluded. 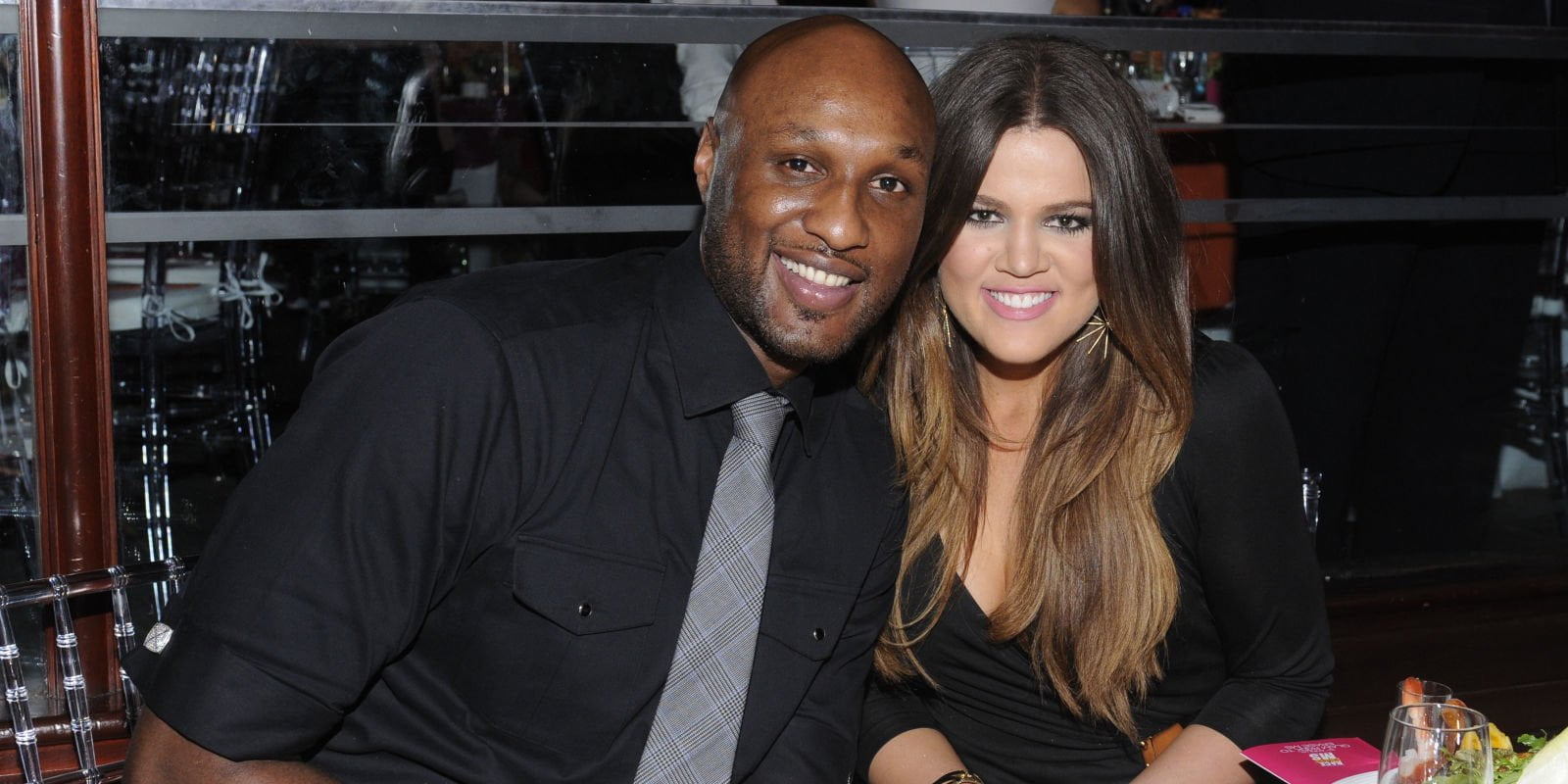 Lamar Odom got engaged to Khloe Kardashian back in 2009. He has come a long way after he almost lost his life from the overdose back in 2015. He has respect for his ex-wife Khloe. He knows that she was there beside him when he needed her most in his tough and unpredictable time. The source continued that Lamar is a great guy. He can predict BS from miles away since he has gone through all those troubles. To be exact, those hard times have helped him to see the right path. That changed his life and he is not going to fall for it anymore. The source also added that he is currently alone and he is keeping all kinds of toxic relationships away from himself because he has learned his lessons. As we have seen all along, basketball celebrities have a certain issue regarding their Celibacy. They cannot be satisfied with only one girl. But Lamar has changed himself. The best thing that was in his life is now gone and he cannot spend time with his children. We can see that he is a man of God now. The insider has expressed what it thinks about them. The source said that Lamar loves his ex-wife and will always love her. The source concluded by saying that Khloe should’ve given him one more chance. But she is giving Tristan all of her attention because he is the father.

We cannot say for sure if things will once again be right between Lamar Odom and his ex-wife Khloe Kardashian. But it seems like Lamar certainly has a chance to get back together with Khloe. The insider source has revealed to the reporters that the star of KUWTK has made a vow that she will not be getting back with Tristan again. The source mentioned that she has a great company that is supporting her to move on and end everything with Tristan.