Skip to content
Home News iOS Users Opting To Get Tracked: Survey Reveals That Most Users Are Fine With Third Party Apps Tracking Them 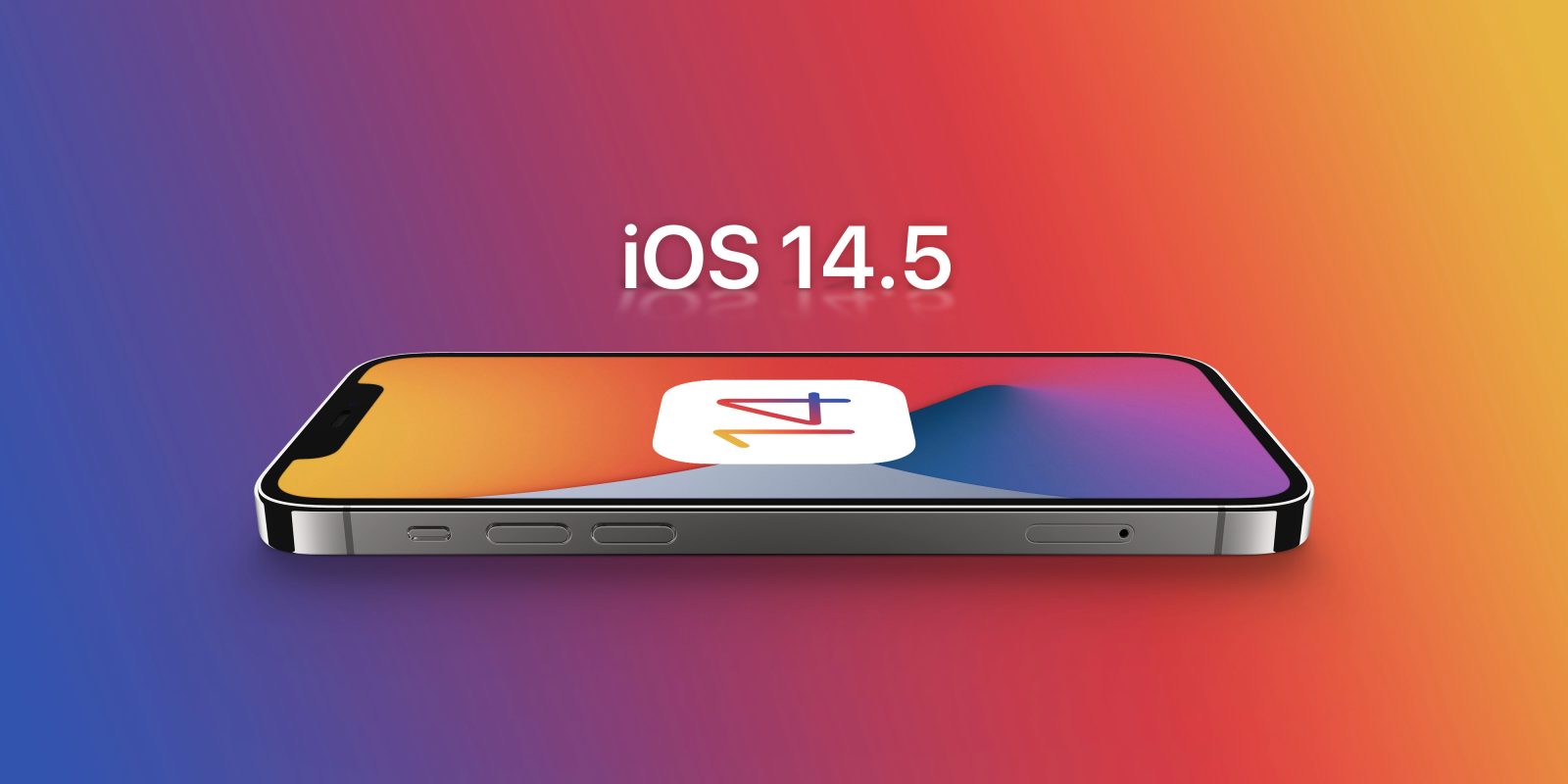 A long-awaited iOS update released by Apple last week, iOS 14.5, introduced Apple’s App Tracking Transparency (ATT) feature that allows users to opt-in giving third-party apps permission to continue tracking their data for the purposes of sending personalized ads and other forms of online promotion for which it is always universally assumed that most users will say “No” to this request and opt-out, which is why digital advertisers were upset that it would drastically impact their revenue for most users will not opt-in tracking. But a recent survey says that nearly 50% of users have opted in to be tracked.

But even after 10 months of delay, most app developers are still not prepared. Within a week of its release, nearly 10,000 apps have enabled iOS 14.5 App Tracking Transparency prompt and out of which 20% are gaming apps. This indicates that the companies and developers have not put enough effort to persuade users to allow them permission to track their online activity.

According to a research-based on analysis of 300 apps, overall 41% of users have opted in for tracking whereas the company’s previous predictions said it would be difficult to get that number beyond one digit.

A theory states that when it comes to gaming apps, end-users have an experimental mindset. Users simply try out new games without paying much attention to the brand behind them. When such an app asks for any kind of permissions, it is always treated with caution. 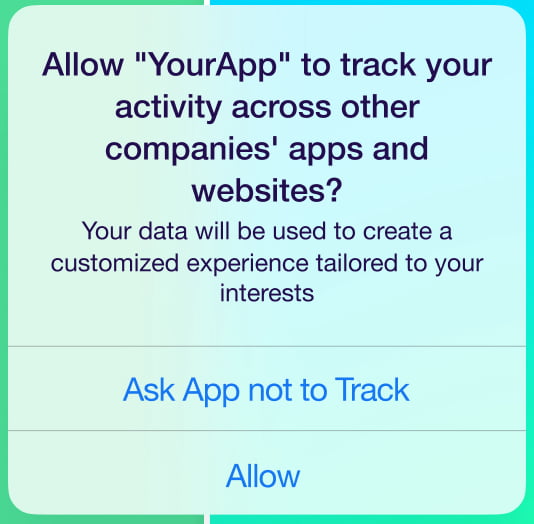 On the other hand,non-gaming apps have a stronger brand affinity and are known to end-users. With higher levels of trust, opt-in rates rise.

Furthermore, if it wasn’t for Limit Ad Tracking (LAT), it is believed that the numbers could have been even higher.

Limit ad tracking (LAT) is a feature allowing users to opt-out of having an ID for Advertisers (IDFA). With this setting enabled, the user’s IDFA appears blank when tracked. This means they won’t see specific ads targeted at them because, as far as networks see, the device has no identity.

Users who already had Limit ad tracking enabled on their phones are not presented with the App Tracking Transparency prompt when they update their OS and are automatically transferred to ‘Denied’ or ‘Restricted’ status.

Since users are new to this prompt asking permission for tracking, developers need to find the precise moment in the user journey for the same. Also, mentioning clearly the purpose of collecting data would really encourage more users to opt-in.

This feature is very helpful for the users in many ways, but then developers and advertisers definitely will fail to provide personalized content to users, which is handy for users under certain situations. And as we all know, higher opt-in rates will help app owners and developers in many ways, for ad monetization, maintaining communication with end-users, and much more.