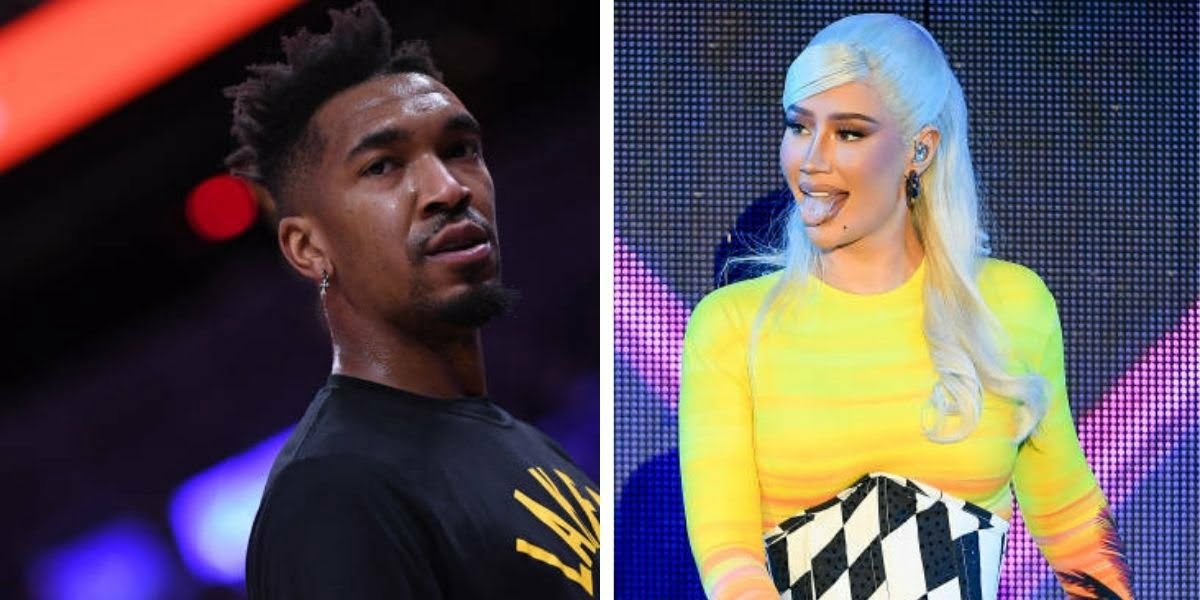 Iggy Azalea is dating someone and guess what it is again a Lakers player. Yes, you heard it right, Iggy is in a relationship. Fans are really happy for the rapper. She is known for her talented voice. Looks like our rapper is ready to nail her love life. We all know about her first boyfriend. She was really sad from her first breakup. She was seen in a disturbed state. But she is back to normalcy, she is ready for another love journey. Stay tuned with us, to know all about it, just right here. 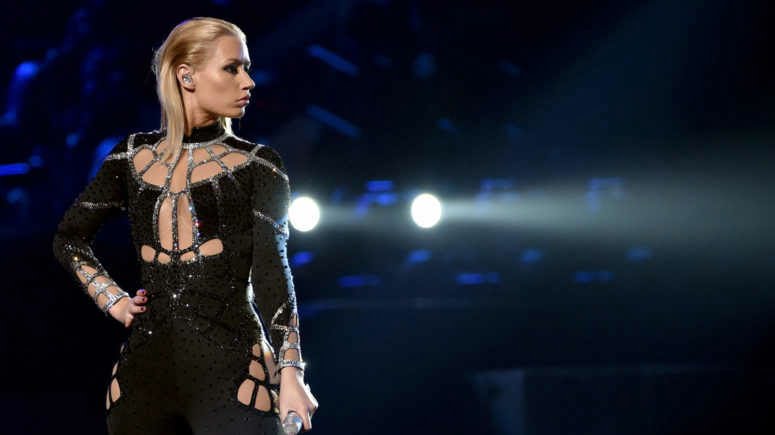 Iggy Azalea was previously involved with Nick Young. He used to be the guard for Los Angeles Lakers team. Iggy was in a relationship with him back in 2015. The couple was seen really happy together. We were loving their chemistry. In fact, they were really serious about their relationship. The two were even engaged. But things soon went upside down, and their relationship didn’t survive much longer. The pair broke up in 2016. Iggy definitely faced a bad time moving on. The singer was highly stressed over her breakup. She loved Nick a lot and wasn’t happy with their breakup. 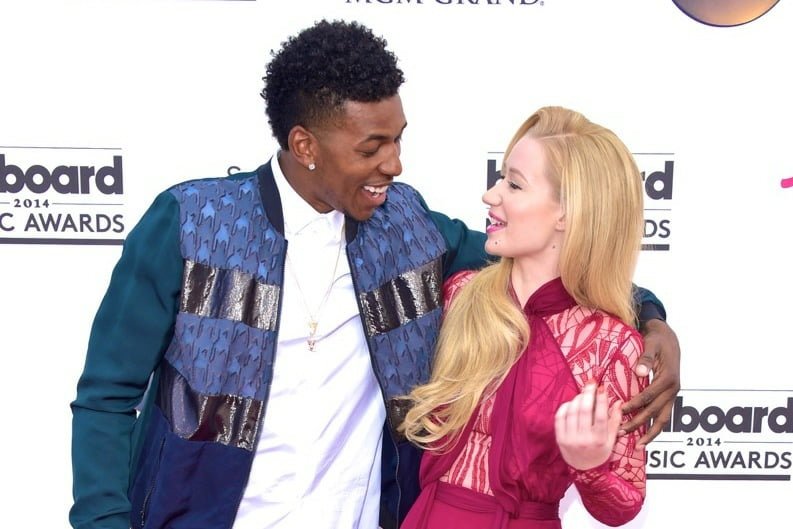 Nick Young and Iggy Azalea had spent a good time together. Their breakup was a sudden shock for Iggy’s fans. Iggy was highly depressed over the whole thing. As per our sources, Nick cheated on the rapper. When Iggy was out for work, Nick had brought different women into their apartment. Nick thought Iggy will not notice it, but Iggy had caught him red-handed. She checked the camera footage and was shocked to know about Nick’s casual make-outs and affairs. That was the end of their relationship. 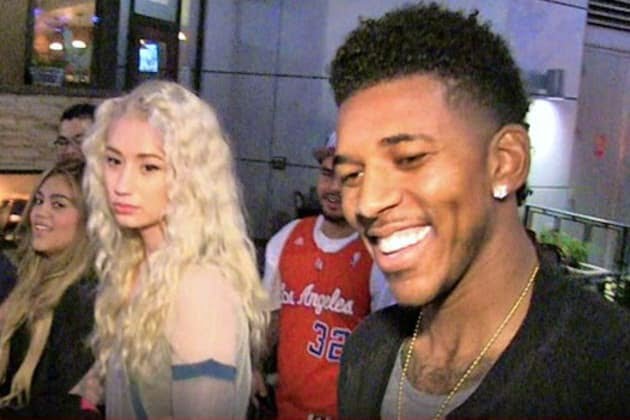 Is Iggy Azalea Dating Anyone?

Iggy Azalea is in a relationship with Malik Monk. We have recently spotted them on a dinner date. Looks like the couple had a great plan for Valentine’s Day. The two were seen with Anthony Davis and his wife Marlen. It was a beautiful double date. All the four were spotted enjoying dinner at the classic, Santa Monica Italian restaurant. It was a pleasant evening for them. Coming to Malik Monk, he is the current guard for Los Angeles Lakers Team. The couple were looking really happy. Moreover, Iggy was looking extremely hot and gorgeous in an all-black look. She was nailing her look with a slim-fit black gown. 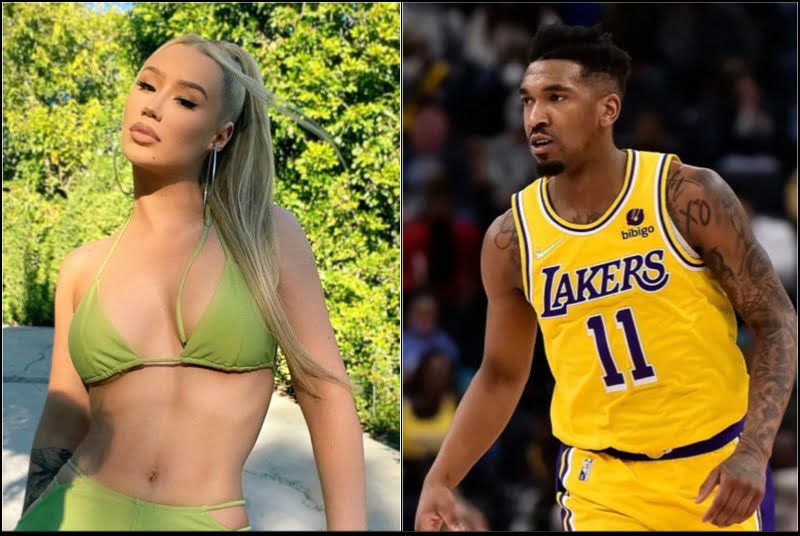 Iggy has finally moved on from Nick Young. Her fans are really happy for her. The breakup was a really hard phase for her. But finally, she looks happy with her new boyfriend, Malik Monk. This is her second relationship. We are guessing she would take it slow with Monk. She doesn’t want to mess it up. We are hoping Iggy will soon make her relationship public. Though, after her experience with Nick Young, she might prefer to keep her love life out, from the limelight. Till now, she has kept her relationship with Malik private. We will keep you updated on this particular topic.

Halo Episode 8: This Could Mark a Serious Change in Allegiance