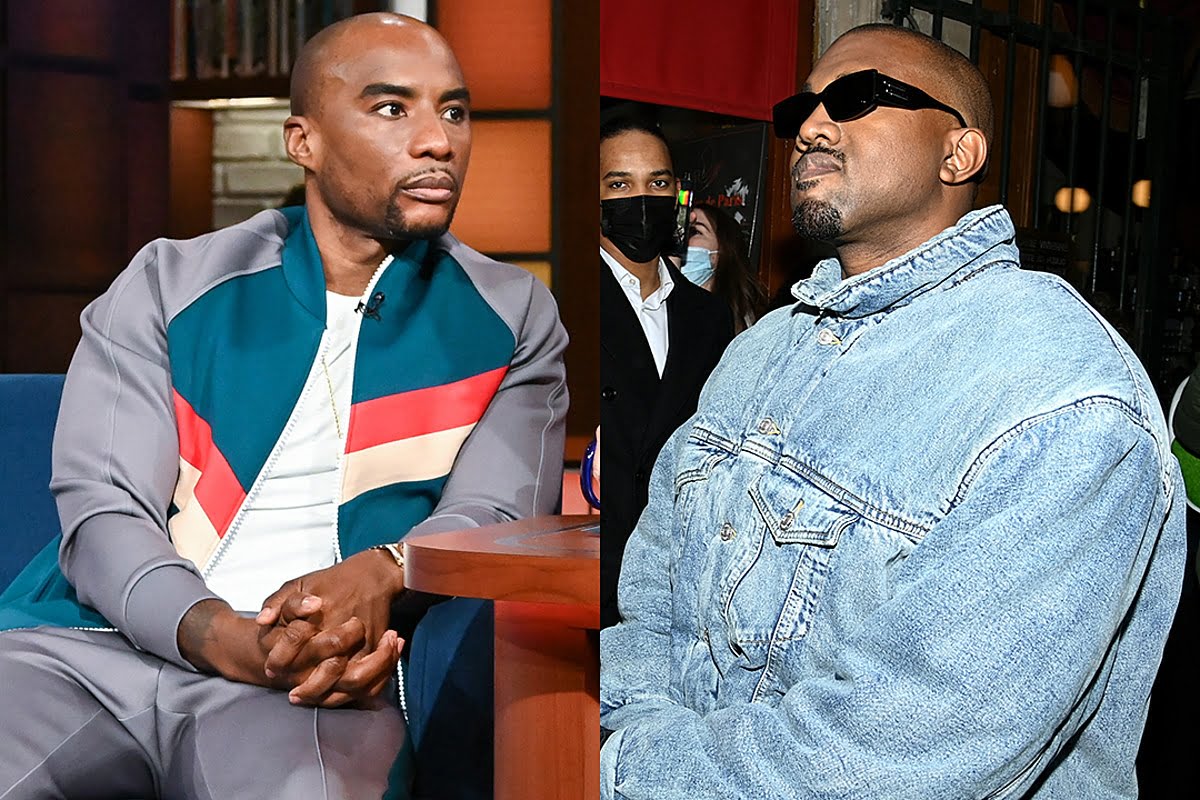 The famous rapper and musician, Kanye West is again on our headlines. This time he is the victim. Charlamagne Tha God has recently called out Kanye West publicly. Kanye is surely not ok with it. Moreover, he has already replied to him indirectly. Looks like Pete Davidson’s friend is guarding him against Kanye West. We all know about West’s constant attack on Kim Kardashian. He has already crossed all the boundaries. He is desperate to bring Kim back into his life, he has tried all kinds of tricks and techniques, but nothing has worked on Kim. She is really happy with Pete Davidson. Kanye has not only attacked Kim, but also Pete. Stay tuned with us, to know all about it, just right here! 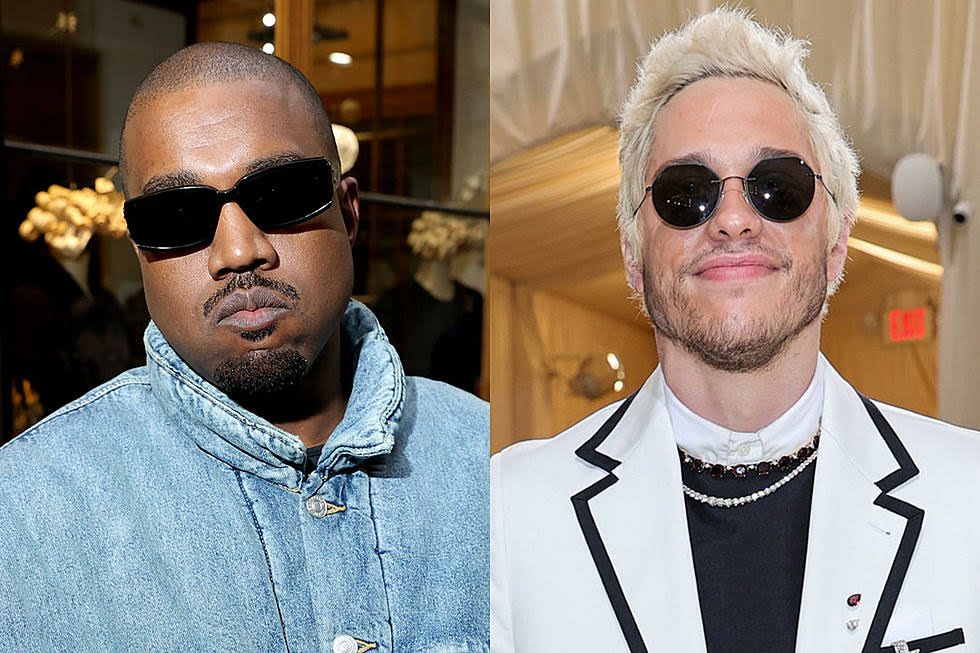 Someone is voicing up for Kim Kardashian and Pete Davidson. It is none other than, their dear friend from ‘The Breakfast Club’, Charlamagne. He has publicly pointed his finger towards Kanye West. He has told Kanye to stop his silly behaviors. We all know he has publicly apologized to Kim. But his constant attacks on his ex-wife, Kim is really disturbing for him. Kim has always been rich, she was born in a lavish environment. After she married Kanye, she became wealthy but that doesn’t mean she depends on Kanye for money. 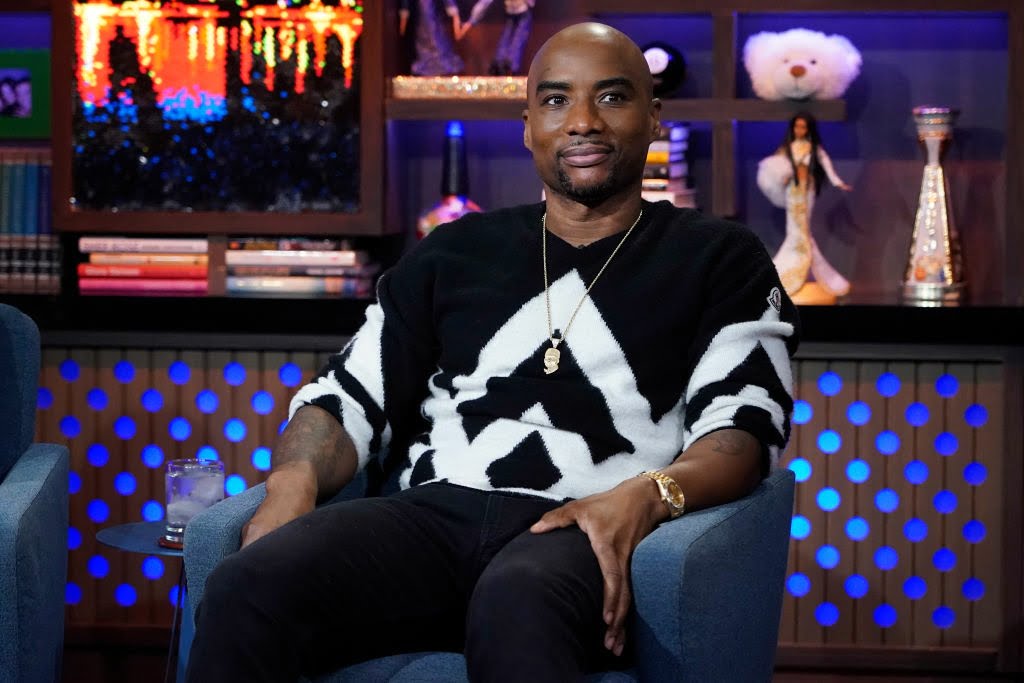 Charlamagne doesn’t understand Kanye’s behavior. He needs to stop repeating his mistakes. Kim is no longer interested in him, she has made herself clear. Then why is Kanye not letting Kim go? He needs to be strong and accept reality. Kanye needs to act as a good dad and stop his attacks on Kim. Moreover, he cannot insult Pete. Ye has threatened and insulted Davidson quite a few times before. Pete hasn’t reacted much. But Pete’s friend has raised his voice against Kanye West. The Kardashians have already warned Kanye to stay away from Pete and Kim. 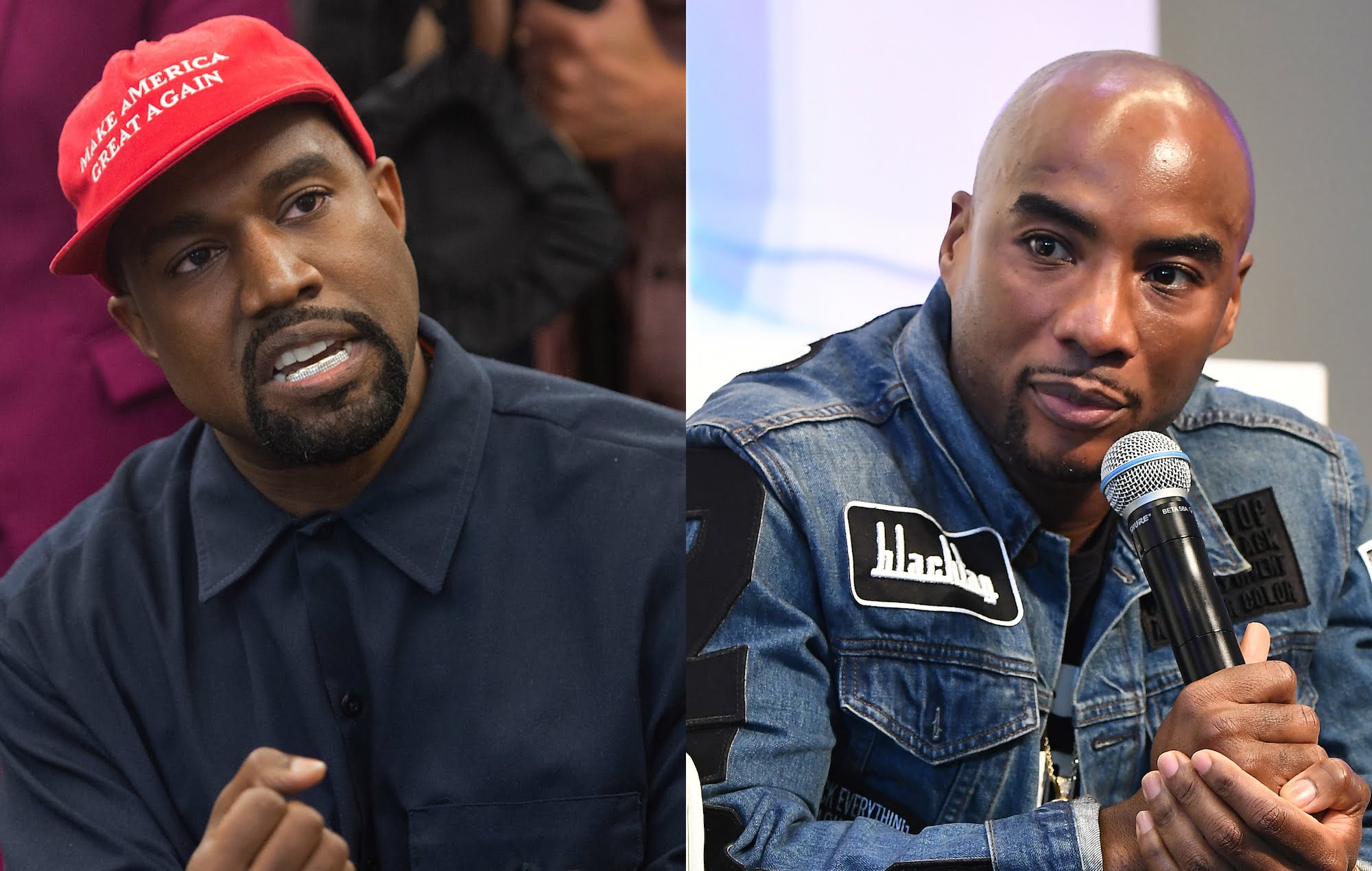 Kanye West has indirectly replied to Charlamagne Tha God. He has made a public post. He has apologized for his communication skills. He has also taken accountability for his past mistakes. Kanye will work on his communication pattern. Mostly he writes things in capitals letters. Thus people think he is shouting at them, trying to be loud, but that is not the case. Moreover, he understands he shouldn’t have posted Kim’s message publicly. It was quite childish of him. He will try to improve himself.

Kanye is trying his best to control and improvise his communication skills. He has heard Charlamagne’s point of view. He will surely try to be a better version of himself. Does this mean he will stop bothering Kim? Will he stop his attacks on Kim Kardashian? Well, we don’t know the answers yet, but we will keep you updated on this topic. That’s all for now, to get the latest updates on celebrity gossip, stay connected with us, just right here.