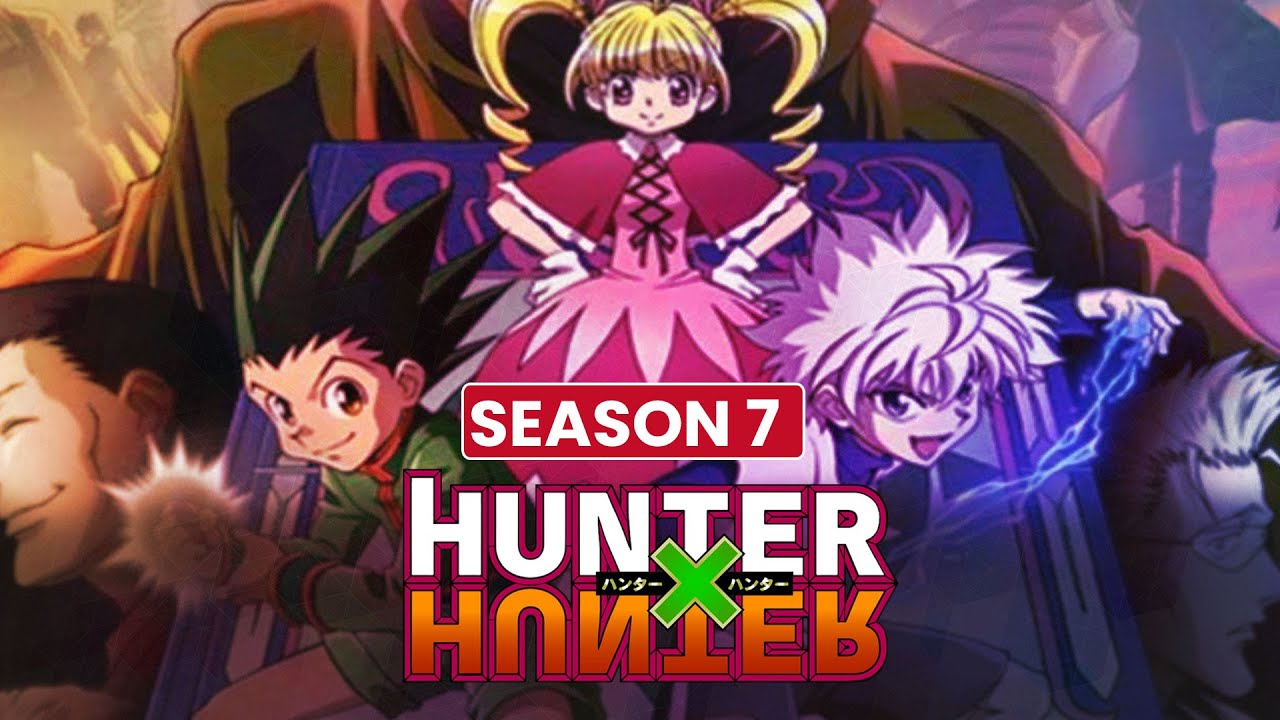 Waiting for Hunter x Hunter season 7? Well, guess what we bring to you updates on one of the best action anime shows. I know the fans want more content from the show. Hunter x Hunter season 6 has been a major hit among the audience. The previous season was full of rollercoaster rides, we got the taste of both happiness and sadness in the ever-dramatic beautiful tale. We definitely want to see more tales from the series. Stay tuned with us to know all about Hunter x Hunter Season 7, just here!! 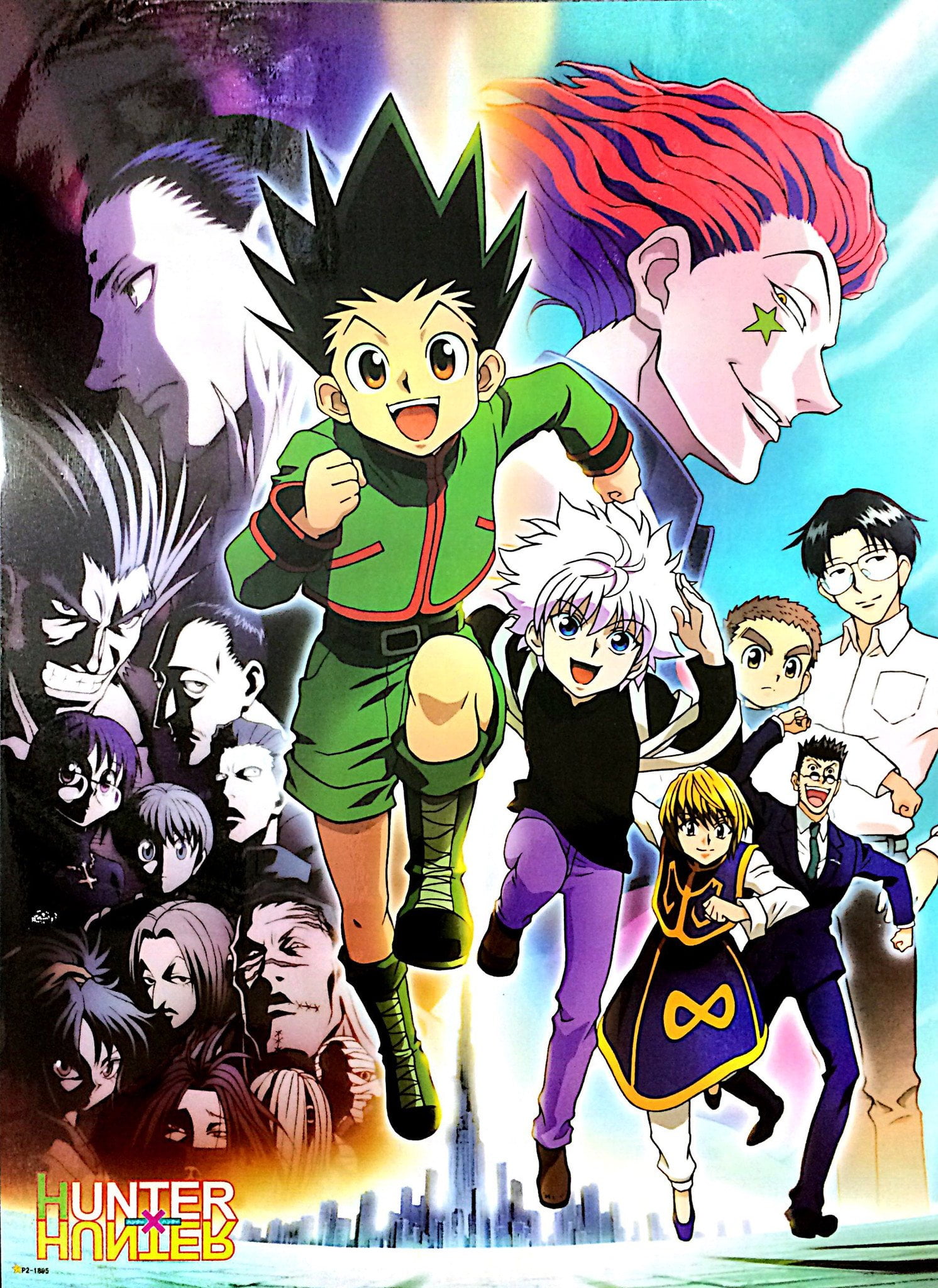 Unfortunately, we fear that will the audience even get to see Hunter x Hunter season 7. The anime show has been launched on Netflix. The last season of the show was aired back in the year 2014. In the last season, we learned about the 13th Hunter Chairman Election and thus season 6 of the show wrapped up. There is still plenty of content left but will there be season 7?

However, what if the anime creators decided to take a “Game of Thrones” approach, building Season 7 out of an outline? If fans take Megumi Han and Mariya Ise’s coded social media messages as an indication that work on the next chapter of “Hunter x Hunter” has begun, then this might be the case. The animation studio Madhouse, which produced the first six seasons, has demonstrated that they can put out content quickly. From 2011 to 2014, the company produced 148 episodes of the show, with three separate seasons premiering in 2012 alone. There is a significant gap between the Japanese version of the show premiering and the English version airing, but once the dubbed version got underway, it also put out multiple seasons per year. As such, if work is underway, then a new season could premiere towards the end of 2021, and if it does, fans might see an English version by 2022 – but these remain purely speculative estimations.

The series portrays the tale of a manga series that goes back to the year 1998. If there is a seventh season then we do think some more concepts will add up in the series. A strong chance is, the Dark Continent Expedition arc and the Succession Contest arc will be included in the upcoming season. But the Succession Contest arc is still on hold to get completed in the manga series. Thus season 7 is very unlikely to come on screen. But we will definitely be the first one to notify you about the seventh season as soon as we get any new updates or news over it.

All About Hunter x Hunter Is Down Here!!

The manga series is highly popular among the audience. Fans really wait for days just to see the whole of the story. Recently a new chapter was added and it had also completed 1,000 days on the field. The incredible and very talented author of the manga, namely, Yoshihiro Togashi, has been ill now for quite a few months. Thus the story is put on hold. Fans also want the author to get well and prefer him to look upon his health. We also want the author to get well as soon as possible. Unfortunately, what will happen in the story to Gon, Killua, Leorio, and Kurapika is yet a question mark to all. Their journey is definitely going to be tested and is marked for much more twists and turns in the manga journey. Until you get the seventh season of the show, you can always get your hands on the show. Yes, you can enjoy the previous season of Hunter x Hunter exclusively just on Netflix. Not only the previous season but you will find all the six seasons right there. If you still haven’t watched Hunter x Hunter, then you are definitely missing a great manga series. Find all the episodes from starting to ending there. Definitely check out the show, Hunter x Hunter just on the streaming platform Netflix.

Will HxH ever come back?

Who is Gon’s mom?

At the end of the tape, when Ging was going to tell him about his mother, instead of listening to it to the end, Gon just stopped the tape and stated that Mito was his mother.

Is there a Hunter X Hunter season 7?

As for now, there is no official news about Hunter x Hunter Season 7. But considering the fact that the first 6 seasons didn’t cover all of the remaining manga, we can say that there is a pretty good chance that Hunter x Hunter will be back with the 7th season.

How old is killua in season 6?

No. As the manga doesn’t have enough material to serialize, there’s no saying for sure that Hunter x Hunter will be back in 2022.

Danmachi Season 4 Release Date and Where to Watch it online