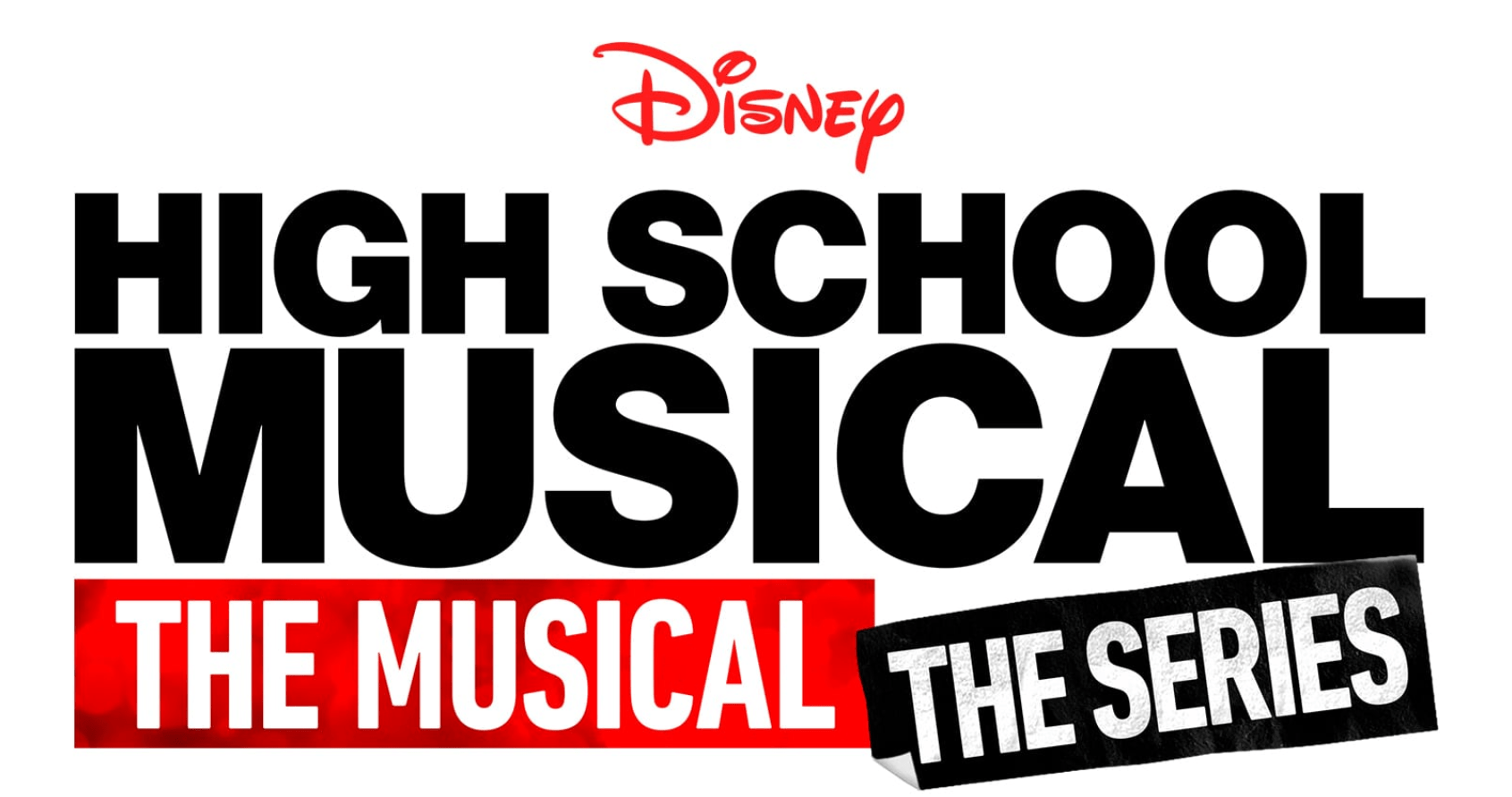 The series, High School Musical: The Musical: The Series, also known as HSMTMTS, has been ruling in the hearts of the fans since the release of its first season. Season 2 of the series left the fans on a cliffhanging note and they are wondering what will be happening next in the series. HSMTMTS Season 2 exactly picked up the series where Season 1 was left off. Following the East High’s hit production of HSMTMTS from Season 1, we discover whether Nini accepts the offer of studying at the Youth Actors Conservatory and how will this step impact her relationship with Ricky. Also, the season follows Miss Jenn’s spring production of Beauty and the Beast. Season 2 has given us some hints for the renewal of the series again. But will there be a Season 3 for HSMTMTS? We will get to know so much of information related to HSMTMTS Season 3.

Is a third season really happening?

Yes. There will be a Season 3 for the series because Disney+ has confirmed on Twitter that they have officially renewed High School Musical: The Musical: The Series for a Season 3. The Disney+ Twitter page tweeted, “Buckle up for Season 3, Wildcats”. So there’s no doubt left for the release of HSMTMTS Season 3 because it has been officially confirmed. What will be the plot of the upcoming Season 3?

HSMTMTS concluded with East High choosing to withdraw from the Alan Menken Awards for High School Musical theatre. HSMTMTS Season 3 will be witnessing the fans’ favorites from East High journeying to the fictional Camp Shallow Lake for a Camp Rock-style summer.

We can expect from the love life of HSMTMTS that it will be changing in Season 3. In Season 2, Ricky and Nini get broken up, Gina and E.J. come together, Big Red and Ashlyn come together, Kourtney and Howie are together and Carlos and Seb come together.

It seems like Ricky and Nini will be patching up again in Season 3. It is also expected that Nini will be starting to work with Gina’s brother, Jamie, on the original music. With this on her mind, it is also a possibility that Nini won’t be showing up at Camp Shallow Lake. Meanwhile, E.J. and Gina are appearing to have finally worked out things between them. We may also find that Mr. Mazarra rejects his new job offer and begins to date, Miss Jenn. What will be the soundtrack for Season 3?

The soundtracks are not specifically known yet. Although, given that the musical of HSMTMTS Season 3 is Frozen, and it is known to us that the songs from Camp Rock and other High School Musical films will be featured, we could expect many bops. Maybe the songs, ‘Let It Go’, ‘This Is Me’ and ‘Fabulous’ could be all included. Not to be doubtful, there will also be several original songs in the series like in the previous two seasons.

When is Season 3 about to be released?

High School Musical: The Musical: The Series Season 3 will be debuting on the Disney+ App on 23rd July 2022, exclusively. The official Instagram account of HSMTMTS announced this news on 21st May 2022 with a clip from Season 3 and with the caption: “One word: CHILLS. @CorbinBleu is joining Season 3 of HSMTMTS, streaming July 27 on #DisneyPlus!” Olivia Rodrigo in a TIME profile confirmed that the filming for Season 3 began in January 2022. The Episodes will be possibly airing weekly on Disney+ like the previous two seasons. The Cast of HSMTMTS Season 3

We can expect our favorite people from the previous seasons and the iconic characters to be returning in HSMTMTS Season 3. The following people would be returning for Season 3:

The fans of Olivia Rodrigo who are distressed that her new career as a singer might possibly stop Nini from showing up in HSMTMTS Season 3 don’t need to worry. According to some sources, Olivia has confirmed in May 2021 that she will be connected to HSMTMTS for two more years and will be starring in Season 3. However, she will not be the main character in this season.