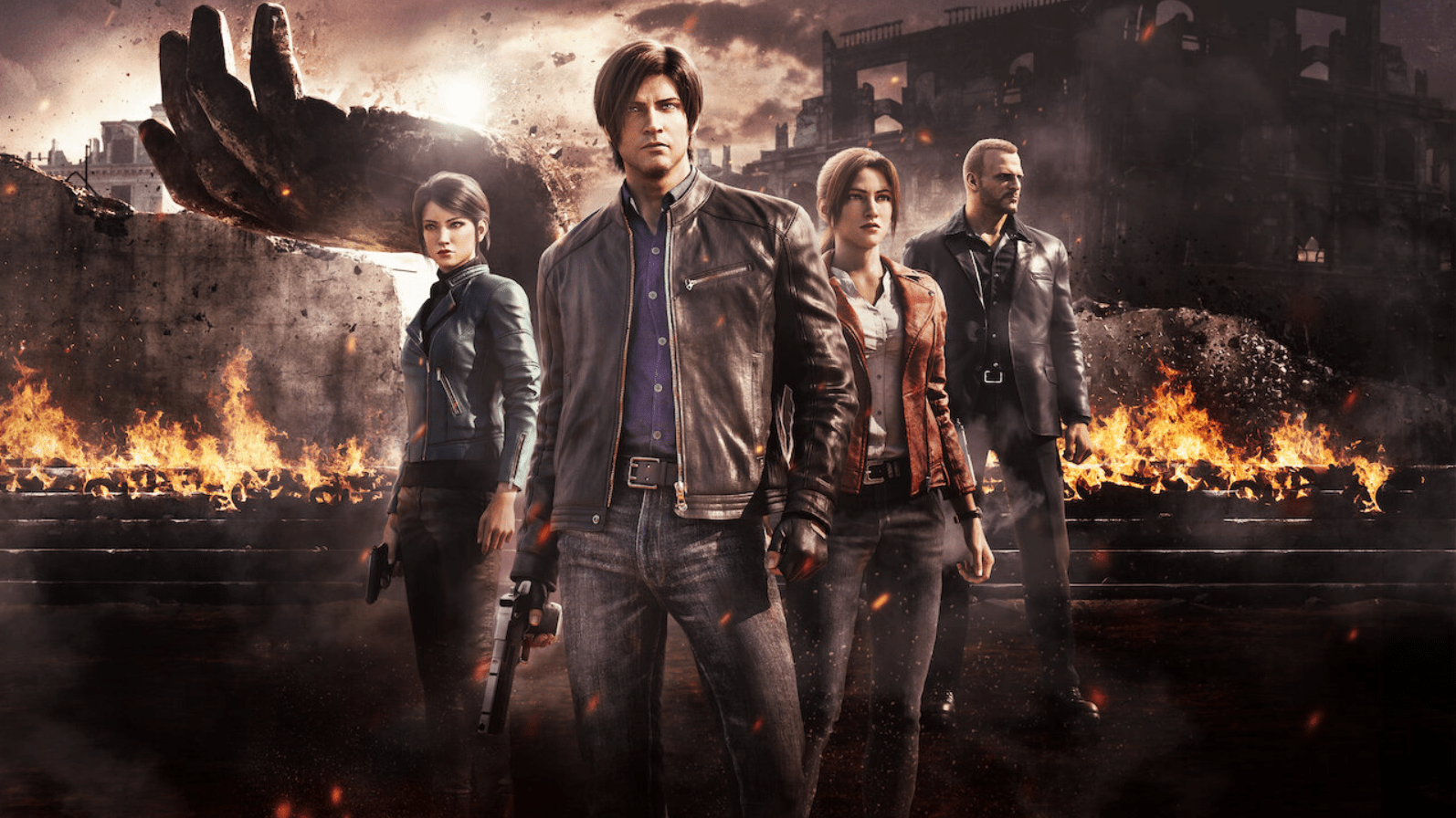 Expanding to 26 years, 14 consoles, and 7 movies, and remaining in the fans’ hearts for this much longer, the legendary Resident Evil’s resolute, action-filled ostentatious performance has won a rightful place in the category of video-game legend. Launched in 1996, the precious franchise has procreated a huge number of video game sequels, novels, and a famous franchise of movies. And now, the Resident Evil Season 1 Live-Action series is going to be released on Netflix in July 2022. Netflix is trying to take all-in on Resident Evil with the live-action series and also, at least two animated projects. The first was Resident Evil: Infinite Darkness, which was released in July 2021 on Netflix.

When was the Resident Evil series announced?

According to reports, the information about Resident Evil Season 1 was first known back in January 2019. It is being said that the Drama-series will be exploring the dark, deep, inner workings of the huge Umbrella Corporation and the new world order released because of the outbreak of the T-virus.

In January 2019, the project had just begun and was in its initial stages. The series is assumed to incorporate all the Resident Evil’s main and signature elements which will be including the action sequences and the Easter eggs.

“The town of Clearfield, MD has long stood in the shadow of three seemingly unrelated behemoths- the Umbrella Corporation, the decommissioned Greenwood Asylum, and Washington D.C. Today, twenty-six years after the discovery of the T-Virus, secrets held by the three will start to be revealed at the first signs of an outbreak.” Up to our breakdown of the Resident Evil Season 1 teaser released by Netflix on May 12th, 2022, the story will be taking place over two timelines. The first timeline focuses on 14-year-old sisters, Jade and Billie Wesker, who move to New Raccoon City and they seem to realize that their father might be hiding some dark secrets which could be the reason for the destruction of the world.

The second timeline happens over after a decade in the future, where only 15 million humans are remaining, and over 6 billion animals and people have been infected by the T-Virus. Also, some monsters like a mutant spider and an underground worm monster are seen tunneling in the second of the two teasers. It involves Jade, who is now thirty-year-old. She makes harsh efforts to survive in this world.

It was also revealed in an interview with Andrew Dabb that the show will be following the timeline of the game which indicates that Wesker has in some way been resurrected. He said in the interview that he doesn’t want to give too much away but he said that why Wesker is the way he is and how is he still alive goes hand in hand. How far has the production of Resident Evil Season 1 reached?

The start of the pre-production was going to take place in April 2020 before the beginning of the main filming between June 2020 and October 2020. But those plans were abruptly put out because COVID-19 swooped in. But later, a new date in February 2021 was also reported but that changed too.

But again, according to some valuable reports, the filming for Resident Evil Season 1 happened between September 8, 2021, and December 14, 2021. And then, the production status of the series changed to post-production. The cast of Resident Evil Season 1

Lance Riddick, who will be playing Albert Wesker revealed the names of some of the Cast Members and the roles to be played by them. They are:

The episode count of Resident Evil Season 1 is going to be 8. It has also been rumored that a second season has also already been planned. It could be true because we can’t expect such a huge, famous franchise to give only 1 season to us. However, it will be a long time before it gets renewed for Season 2.