Doesn’t matter if you are a child or an adult. Who doesn’t like children’s movies right? You’re sad? Watch one. You’re angry? Watch one. You’re bored? Of course, watch one. Regardless of the time, place, and especially age, it entertains our minds and soothes our hearts. Among many astounding animated children movies, Hotel Transylvania is one to grab our attention. Representing itself as a melting pot for the casual pop culture and as well as goth believers, Sony picture’s “Hotel Transylvania” is a masterpiece for all of us. The subject of this series surrounds Count Dracula and his dearest daughter Mavis. To run away and hide from the scary humans they successfully create a hideout for all monsters. Now… out Count Dracula is too cautious and protective of his beloved daughter Mavis. He always reminds her about the dangerous sides of humankind and never wants her to be separated from his shadow. As the movie franchise already has 3 parts released and a 4th part is on its way, Let’s talk about Hotel Transylvania 4.

For those who haven’t watched it yet, Let’s take a quick tour of the previous story here.
So… Count Dracula AKA Drac, decides to celebrate his daughter Mavis’ 118th birthday by organizing a party and invites some monster friends of his as guests like Frankenstein and his wife Eunice, Griffin the invisible man, the Mummy Murray, and the werewolf couple Wanda and Wayne. Among all these people a human named Jonathan slips into the party which gives the story the real twist. 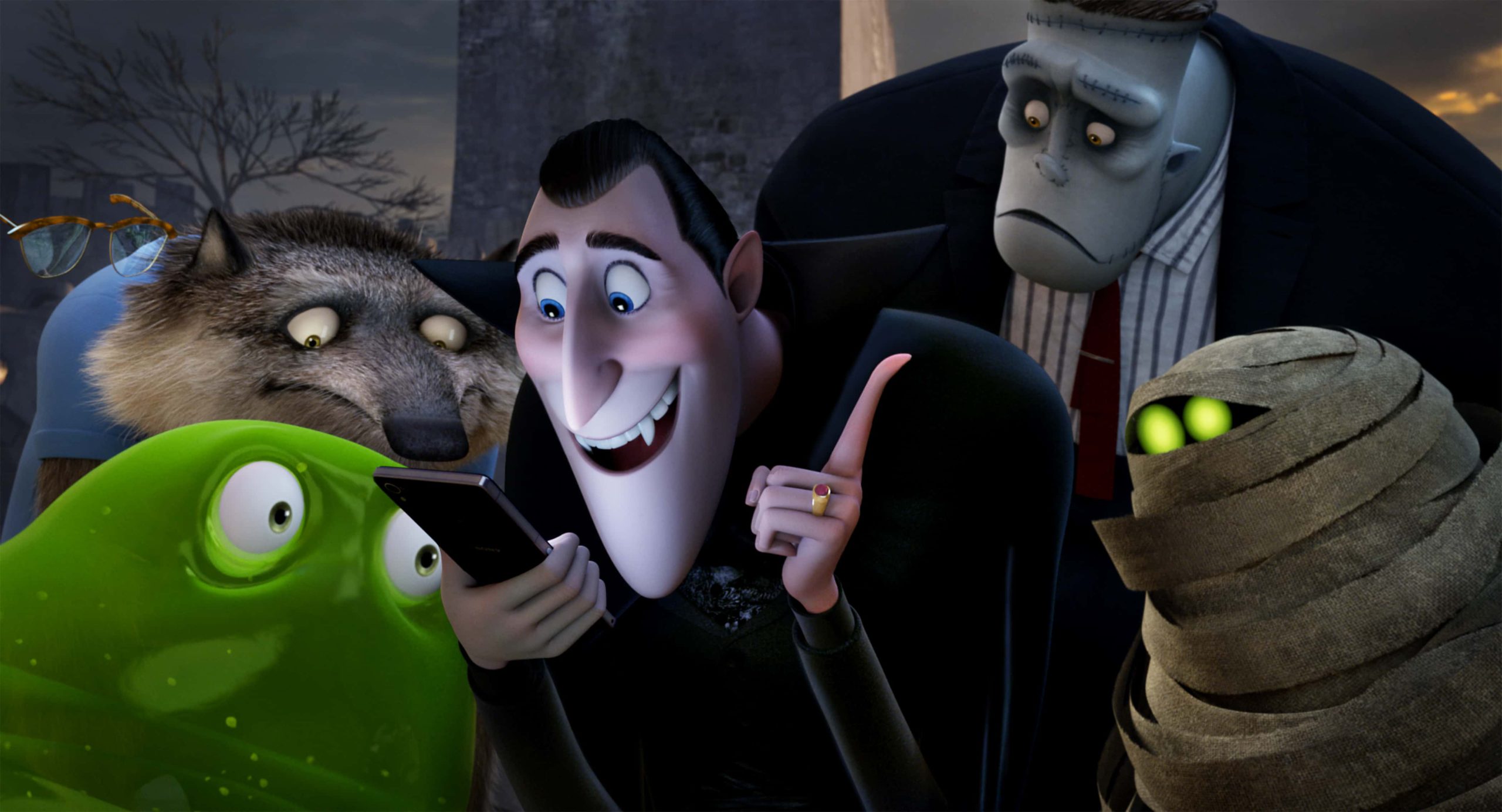 Hotel Transylvania 4 AKA “Transformania,” was actually scheduled to release on big screens in the USA and UK on 23rd July 2021 but was somehow delayed till October this year. But… but… but, due to some crappy new variant of COVID-19 causing a huge amount of infection worldwide has forced SONY to rethink the release date. So, if the situation doesn’t go well, we expect to see the last of this franchise, Hotel Transylvania 4 on online streaming platforms on the due release date.

Now… for discussing Hotel Transylvania 4 cast, the first thing you should know is that Albeit Adam Sandler is not gonna reprise his role as Count Dracula (as he’s a human now). Brian Hull will take his place instead. So, the remaining cast consisting of many celebrity personalities are as follows. 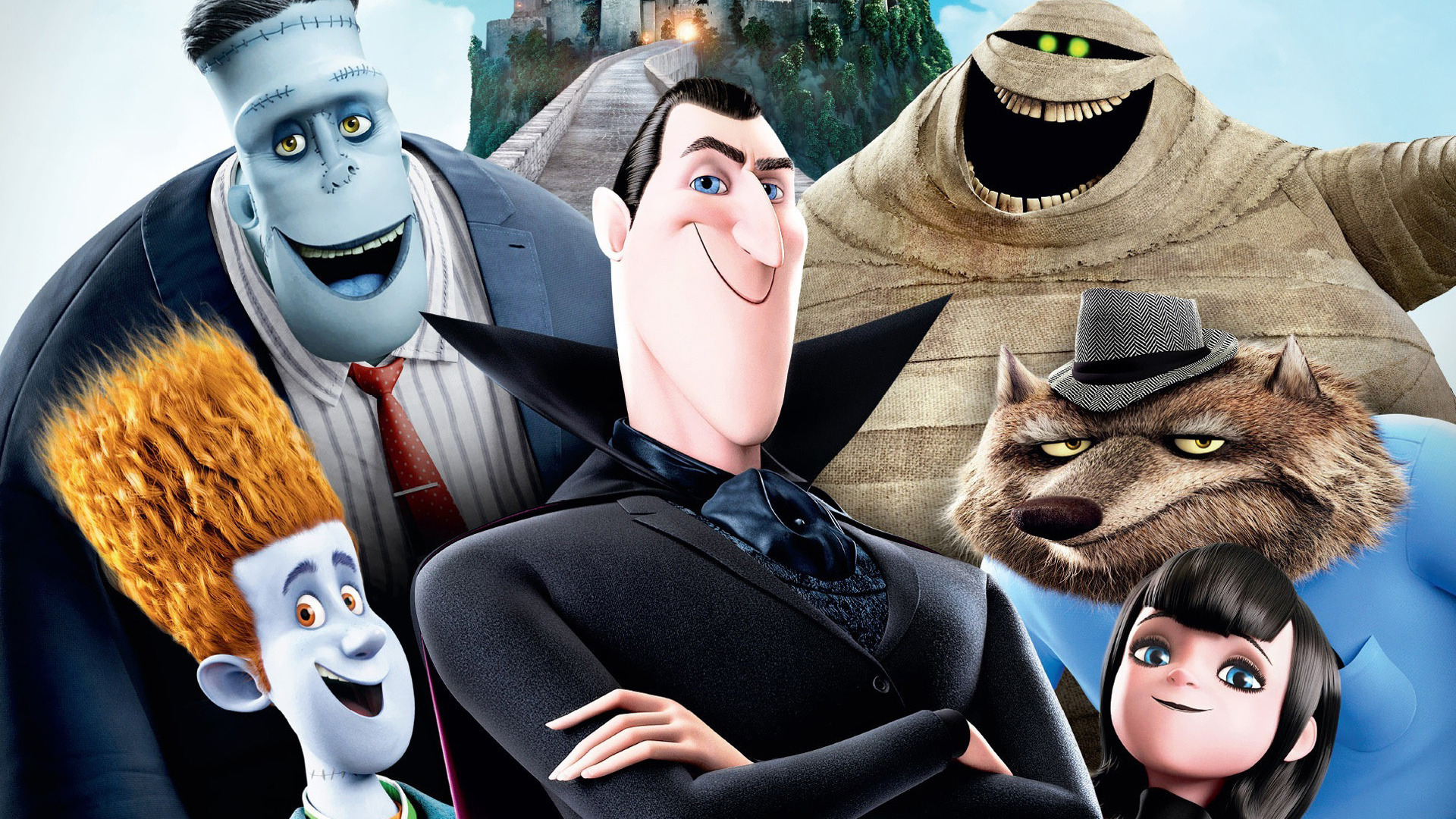 Ok… So, to talk about the expected plot of Hotel Transylvania 4, we have to go back to the 3rd part of the movie series. As far as we can tell, everything gets upside down, the moment when the “Monsterification Ray” invented by Van Helsing, starts malfunctioning. Drac and his pack of monsters turn into humans and on the other hand, Jonathan AKA Johnny, a human, turns into a monster. As a result of this incident, Previous monsters lose their superpowers and Johnny gets some for him. So, all of them set off for various adventures, running all over the world.