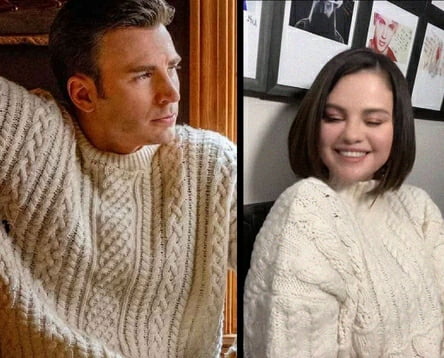 I know for a couple of months, we have heard a lot about Selena Gomez and Chris Evans! So are these two really together? The fans out there are highly curious to know whether they are really dating or not? There are so many rumors out there, which actually say there is something definitely going on between Selena Gomez and Chris Evans! Fans are in absolute confusion. So are the rumors true? Stay tuned with us, to know the truth, just right here! 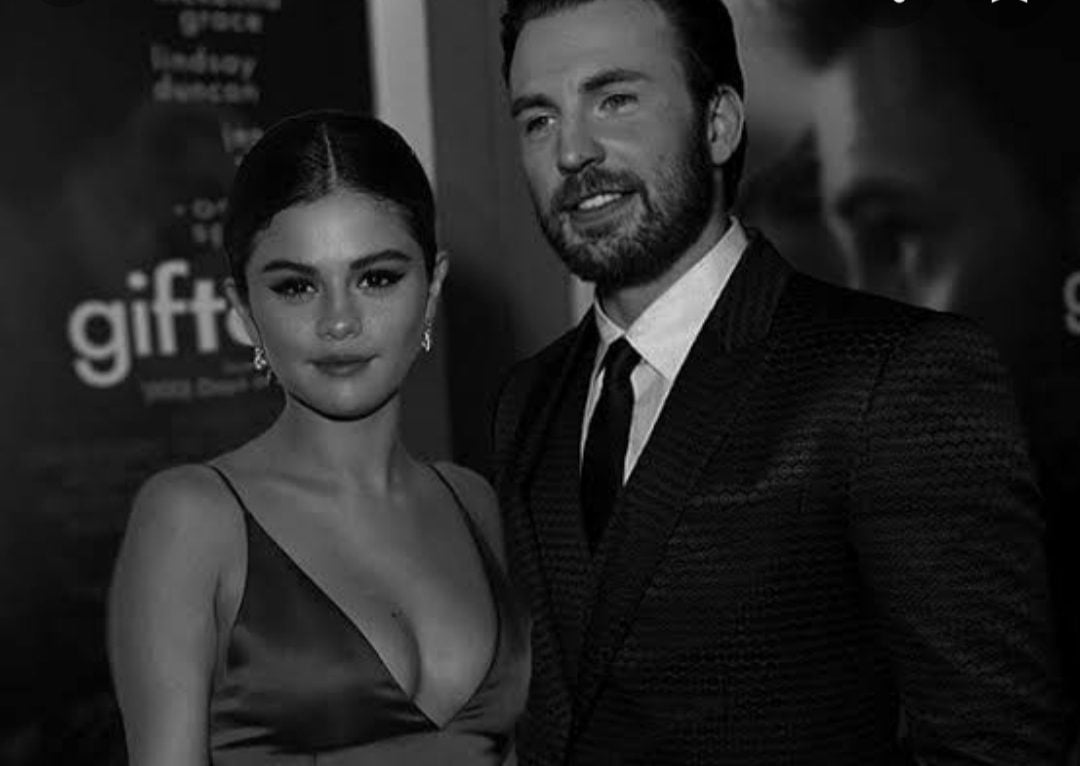 Selena Gomez and Chris Evans Together? Dating Rumors and Much More!

Firstly, fans would love to see a new power couple in the industry, and if turns out to be Selena and Chris, then it would definitely be the cherry on the top! There are rumors coming now and then, who are anticipating that the famous Hollywood celebrities, Selena Gomez and Chris Evans are dating one another! Recently one hot rumor is going on all over the internet! Did Selena Gomez really wear Chris Evans’ sweater? 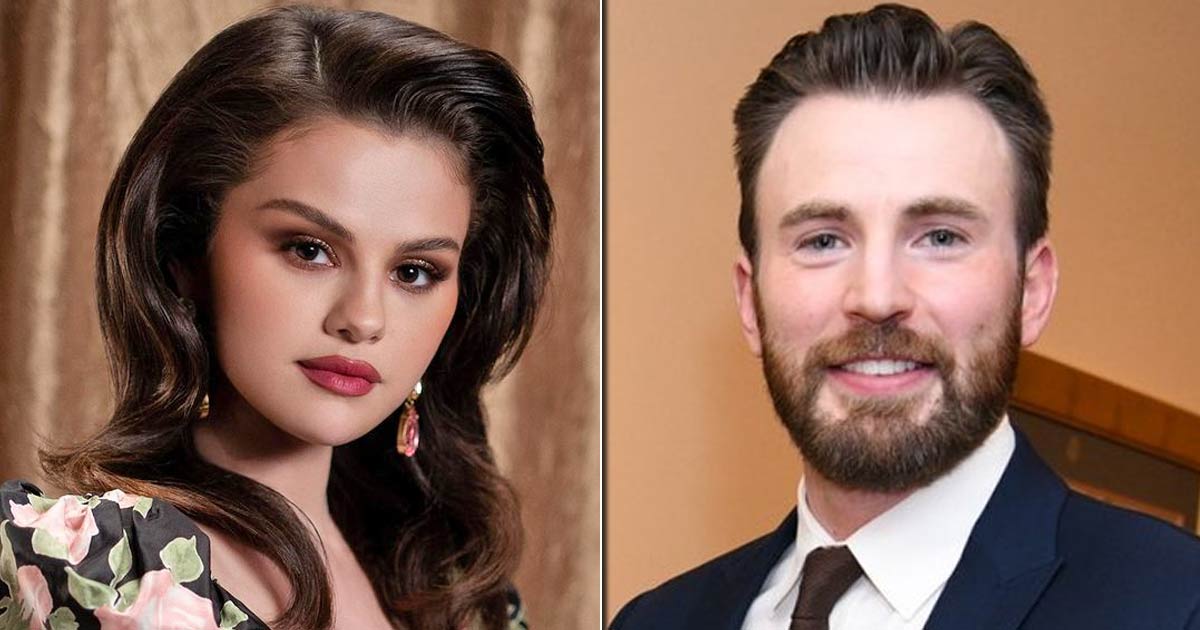 A few days back, on a Saturday Night Live, Selena was spotted with her best friend, Taylor Swift! Well, that’s not the blasting news. Reports say that Selena was wearing a white cable-knit pullover sweater during the Live event which happens to be of Chris Evans’ sweater! Sources claim, that Chris was wearing the same piece in one of his 2019 films, “Knives Out“. Thus people are assuming that the two are together!

Well, the rumors haven’t stopped yet! Chris Evans was seen playing piano in one of his Tiktok videos! And hey there! Someone’s reflection appeared in the video which looks so much like Selena Gomez with her new brunette bob-cut hair! But if we come to the stars, then both Selena Gomez and Chris Evans haven’t really commented anything on these ongoing dating rumors! 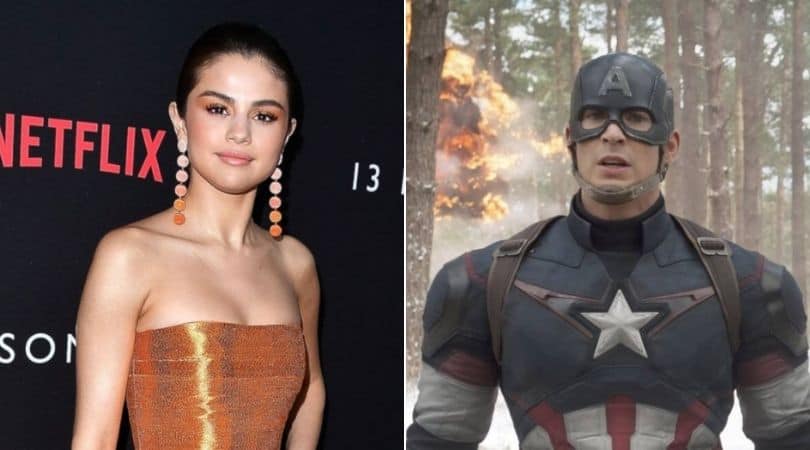 Why Are People Thinking Selena Gomez and Chris Evans Are Dating One Another?

The dating rumors are typically based on some pictures which were taken long back! Obviously in the pictures, Selena and Chris were seen together! These pictures have recently gone viral on the internet stating them to be taken currently, but guess what they are not current photographs! were not photographed together.

These dating rumors currently started growing when back in the month of October, Chris started following our singing sensation on her Instagram account! Not only that, but Selena too followed back Chris on his Insta account! Fans probably think there can be something between the two! Afterall, Selena Gomez actually has a crush on Chris Evans! Well, this is certified news, as she herself has declared this in one of her 2015 interviews! She finds Chris to be really cute and adorable. 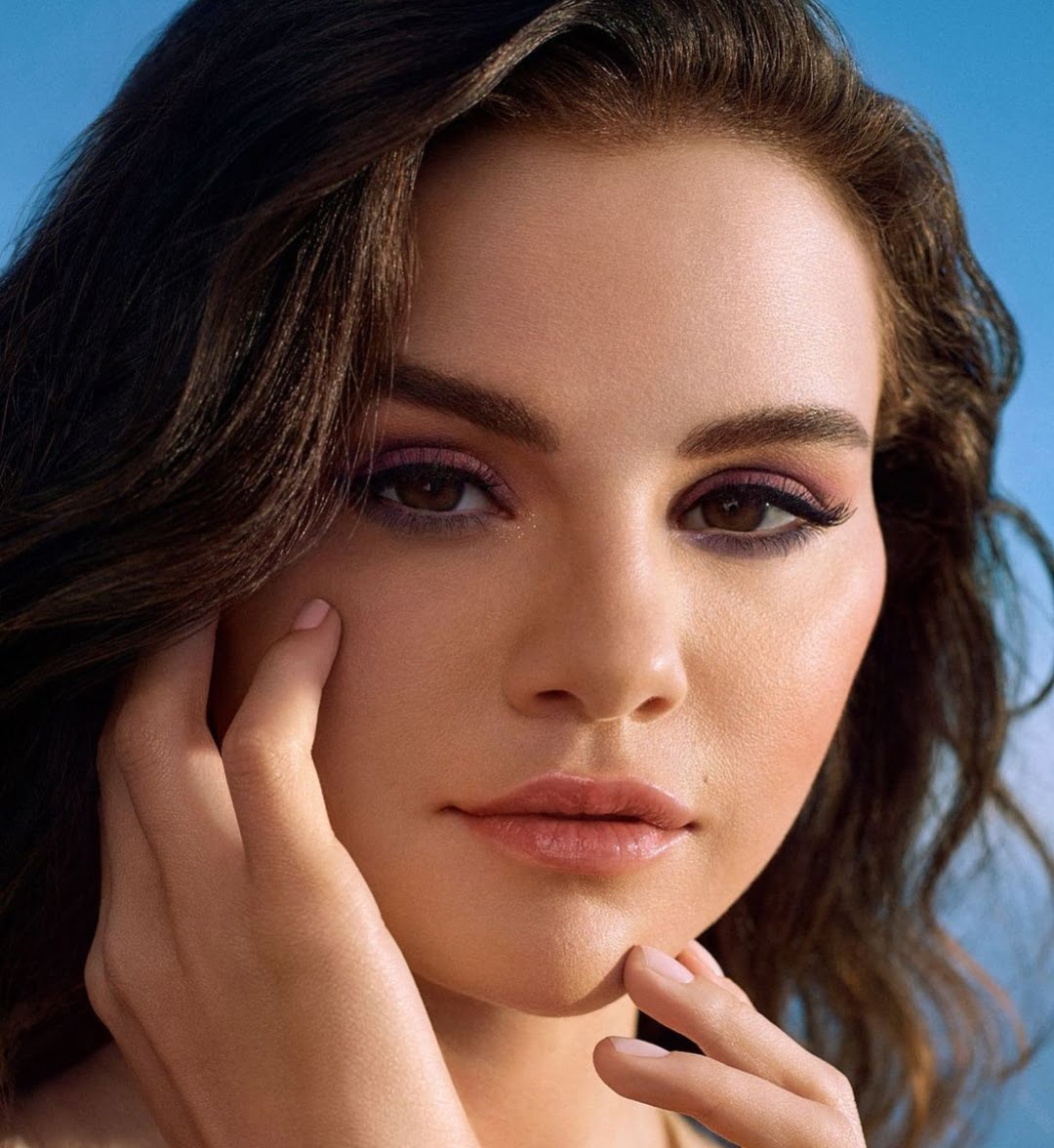 Selena Gomez On Her Dating Life!

Well, Selena Gomez has been really quiet about her love life all these past years! But recently, rumors were told that our popular singing celebrity was actually dating Aaron Dominguez, who happens to be her co-actor from her recent Hulu series, Only Murders in The Building. Only during, this time did she breaks her prolonged silence, and answer that she isn’t really dating anyone right now! She is apprehensive about the whole dating thing in a general way. Not only that, but in an exclusive interview, Selena had confessed that she really feels grateful sometimes, that she is not currently dating anyone out there.