Yes, you heard it right! Pamela Anderson has decided to end her marriage with Dan Hayhurst. This is going to be her fourth split. She has made her decision. She doesn’t want to be with her husband Dan Hayhurst. She got married to Dan Hayhurst in the year 2020. But looks like her marriage lasted for only one year. Stay tuned with us, to know all about it, just right here. 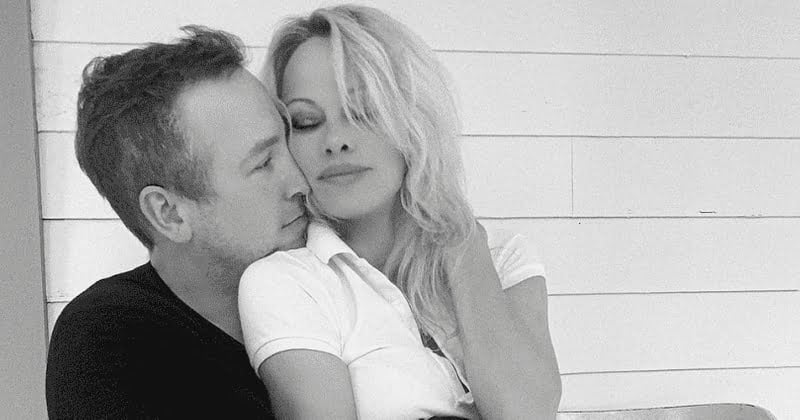 Pamela Anderson’s relationship with Dan Hayhurst was kept under wrap for years. In fact, Pamela’s marriage to Dan was a sudden shock for the industry. Dan Hayhurst happens to be Pamela’s personal bodyguard. As per our inner sources, the two had met during the pandemic season.  That’s not all, the two had also spent the entire pandemic together. Well, that’s not all, Dan has also helped Pamela in building her home on Vancouver Island.

Things soon became serious between the two. She felt Dan was the right guy for her. Eventually, both tied their wedding knot in 2020, particularly during Christmas Eve. Eventually, the couple was living their happy married life in Canada. But their happiness lasted for just one year. This time Pamela was very confident about her husband Dan.

She really wanted to work things out with Dan Hayhurst. But unfortunately what’s done can’t be unchanged. Things fell apart and their relationship shattered. You must be wondering why the actress filed for another divorce case! Well, don’t stress yourself, as we are here to help you out on this note. 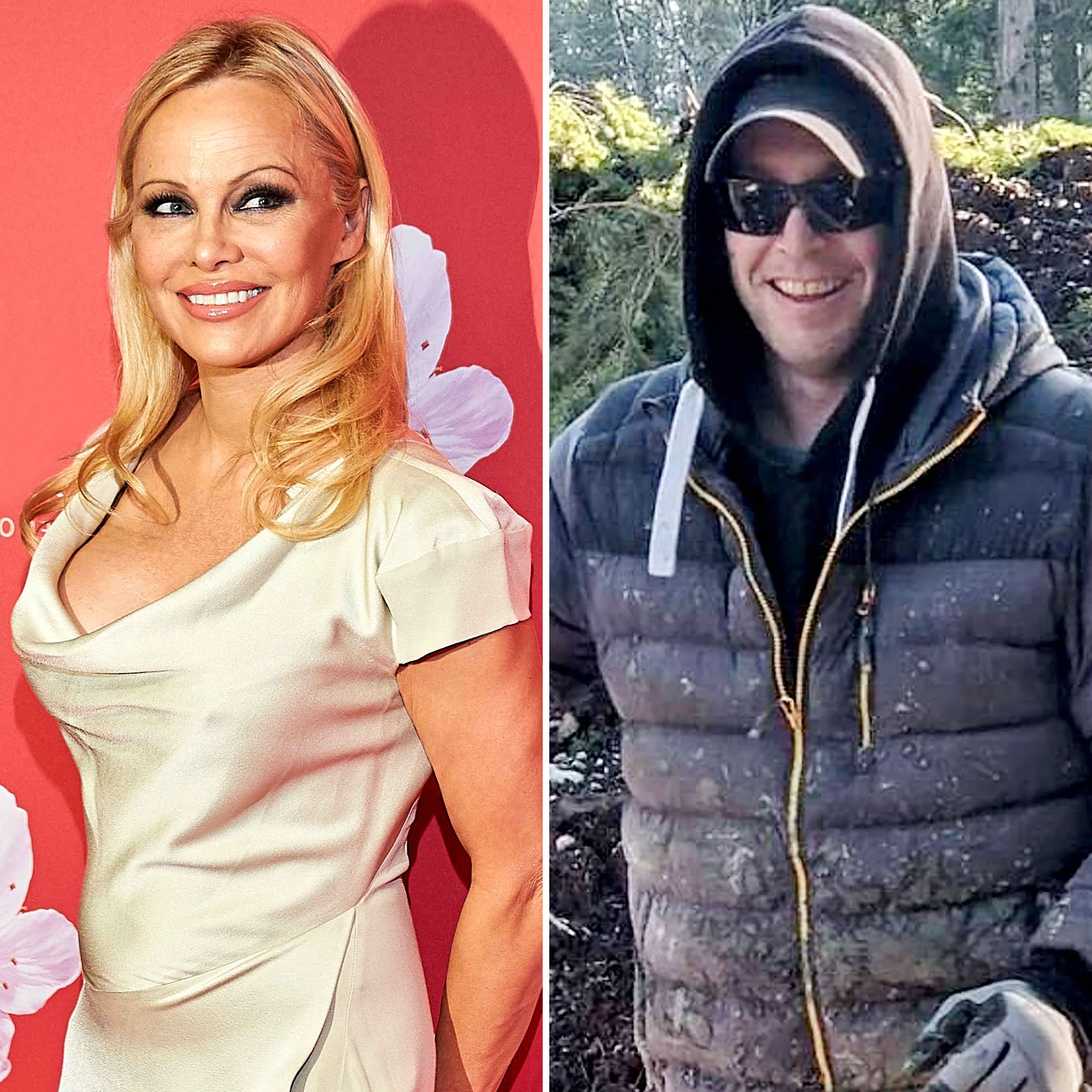 All You Need To Know About Pamela Anderson’s Fourth Split, Is Down Here!

Pamela Anderson’s marriage with Dan Hayhurst lasted for only a year. According to our sources, in September 2020 Anderson got divorced from her ex-husband Jon Peters, just to be with her bodyguard, Dan Hayhurst. The very same year, she tied her wedding knot with Hayhurst. Her split from Dan is a sudden shock for all of us.

In an uncut interview, particularly back in February 2021, we saw Pamela going crazy over the love of her life, Dan Hayhurst. She was continuously praising her new husband. She was actually looking really happy in her new marriage with Dan Hayhurst. But things soon went downhill. As per our sources, the actress fell out of love! The reason behind their divorce is still not clear to us. She initially tried a lot to save her marriage. But clearly, things didn’t work out between the two. 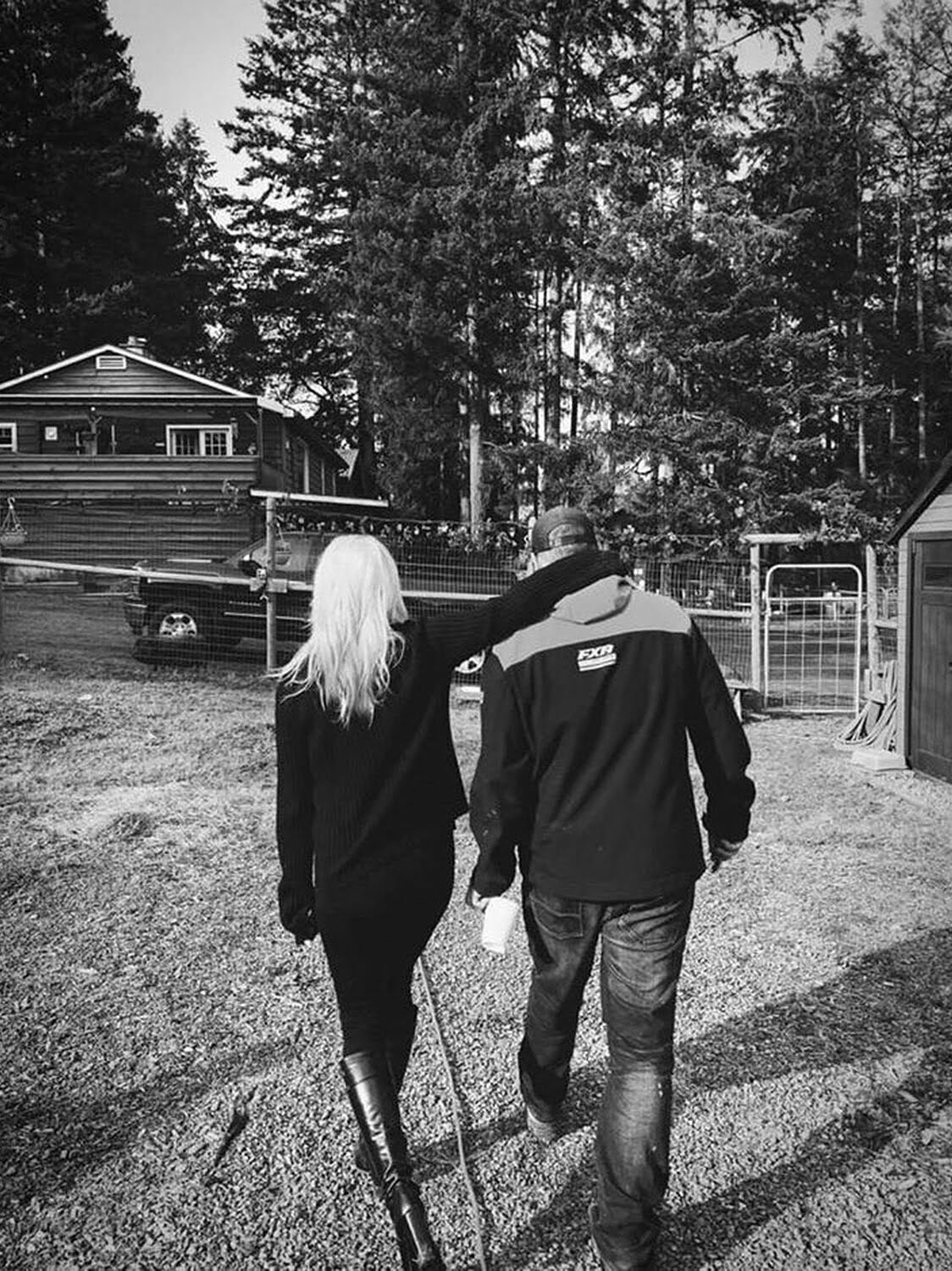 Sources say Dan was disrespectful to Pamela. He wasn’t supporting her in her career decisions. At a point in time, Pamela realized this marriage too isn’t working out for her. She knew things will soon become bitter between them and they will end up hating each other. Thus she thought, she needs to end her marriage with Dan. Well, that’s all for now, to know more such updates on the latest celebrity gossip and inside information, stay connected with us, just right here.