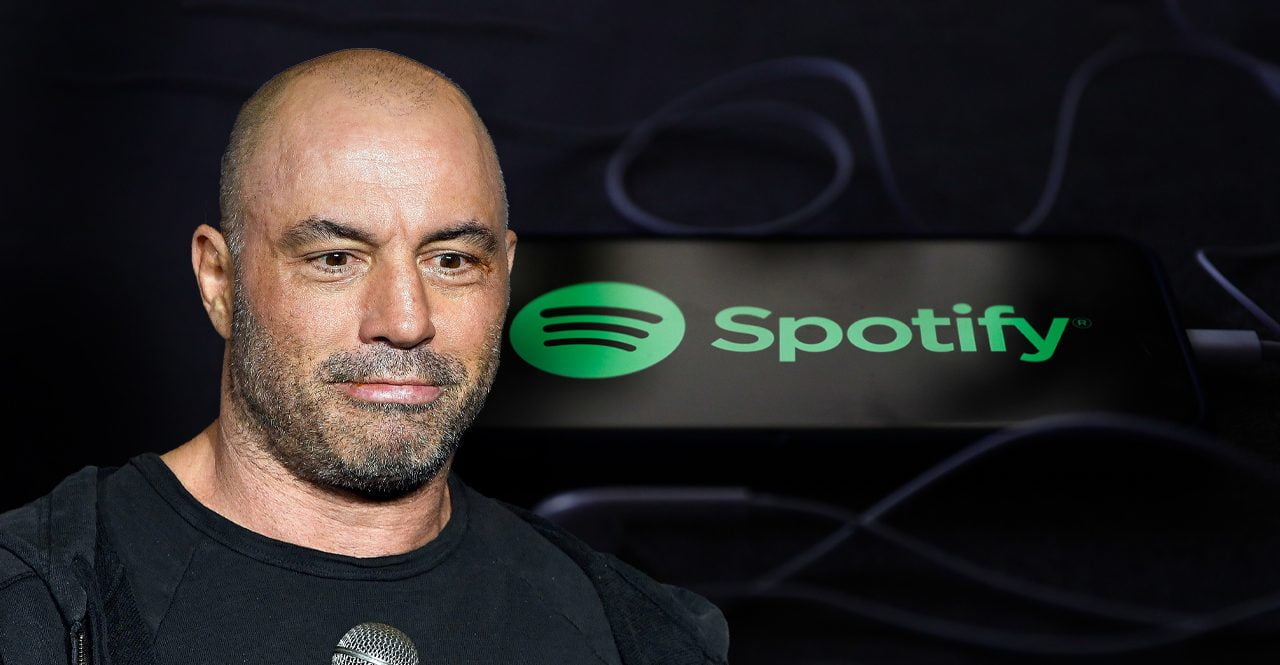 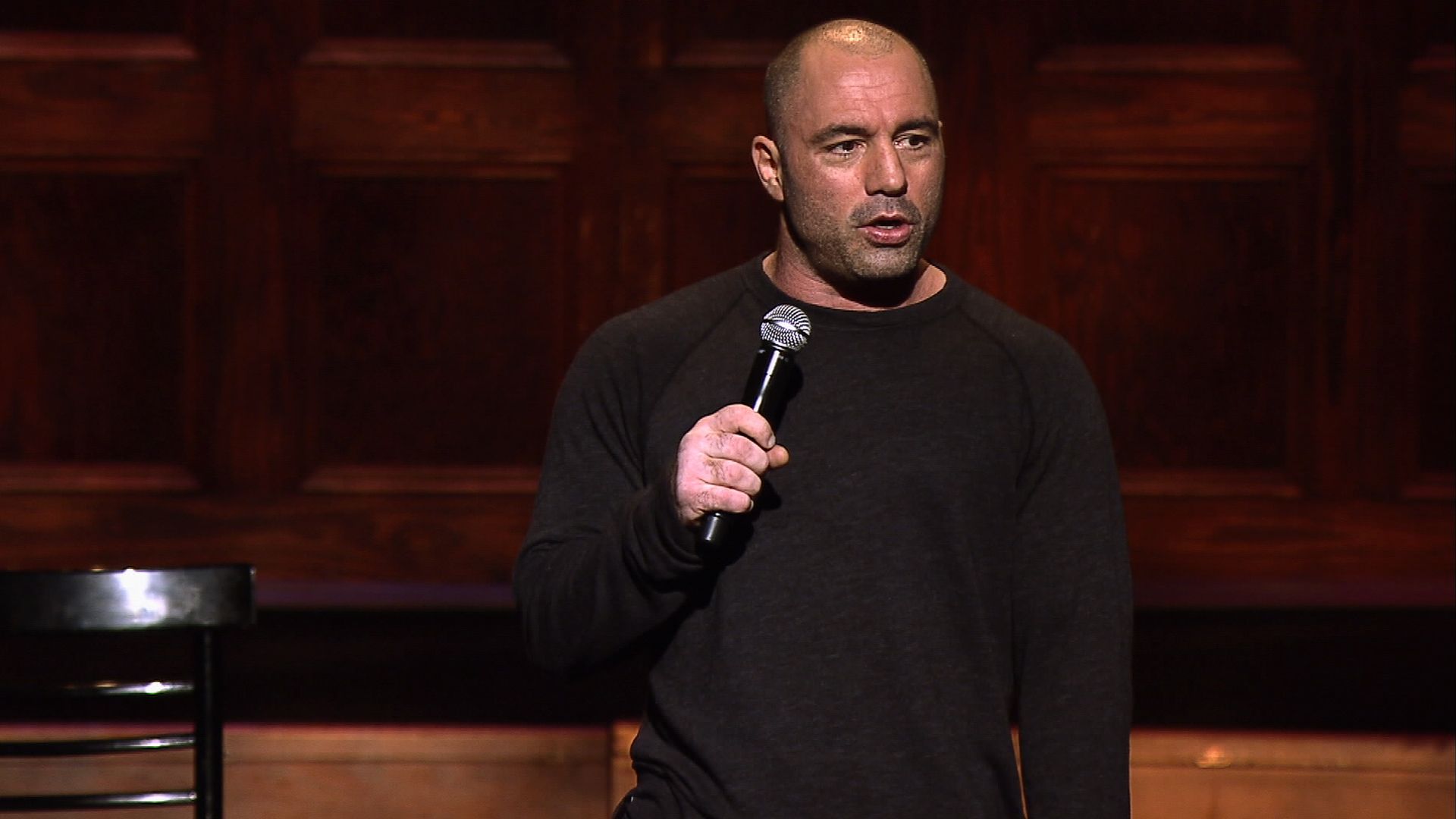 For now, we can say that the departure of these artists is not permanent. But the names that we have on the list of these departed artists that have withdrawn from Spotify because of Joe Rogan – who has made some inappropriate claims in his podcast regarding the vaccination process of COVID-19 on the podcast called ‘The Joe Rogan Experience’ – are surely something we have to pay attention to.

At the starting of this week, the podcast host Joe Rogan has answered all the controversies going around him and his opinions. He said that he is not intending to spread any kind of wrong information. He also said that all he ever wanted to do with his how was to interact with other people and arrange a conversation that is meant to be interesting. In the light of this incident, Spotify has mentioned that they are going to introduce some kind of guideline in their podcast system, regarding the topics of COVID-19. People Who Boycotted Spotify Because of Joe Rogan

So, who left the online streaming Platform regarding the issues with Joe Rogan? Here’s everything we know,

There is no doubt that Neil Young is one of the most popular names on the online streaming platform Spotify. As for now, Neil has withdrawn all his content from Spotify. He said in a recent interview that he wanted his contents removed as Spotify is promoting wrong information about the COVID-19 vaccine. “They have either Rogan or me” the artist concluded. 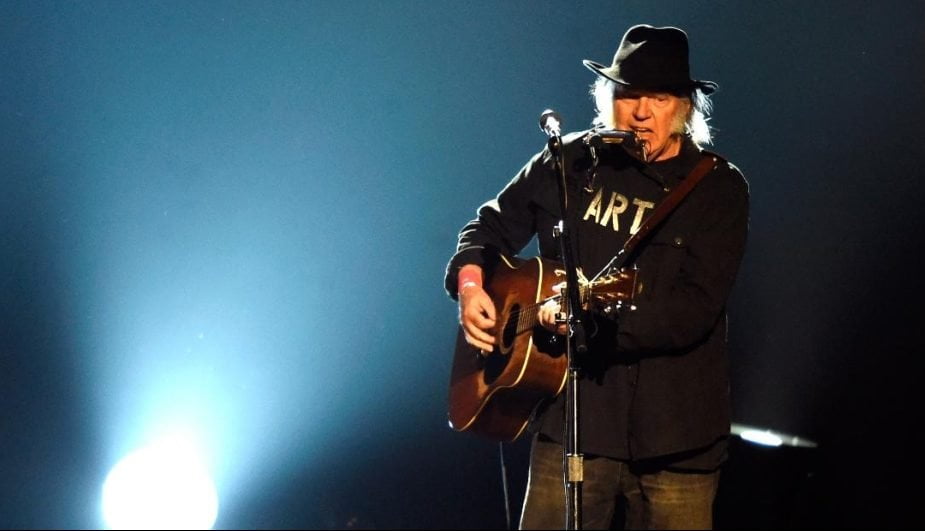 Following the footsteps of Young, another artist Joni Mitchell has declared this weekend that her contents also will be removed from the online streaming platform. Mitchell responded to the incident on Friday, saying that some people are promoting wrong information that can cost the lives of many innocent people. She also said that in this case, she is supporting Neil Young and the scientific and medical organizations all around the globe. 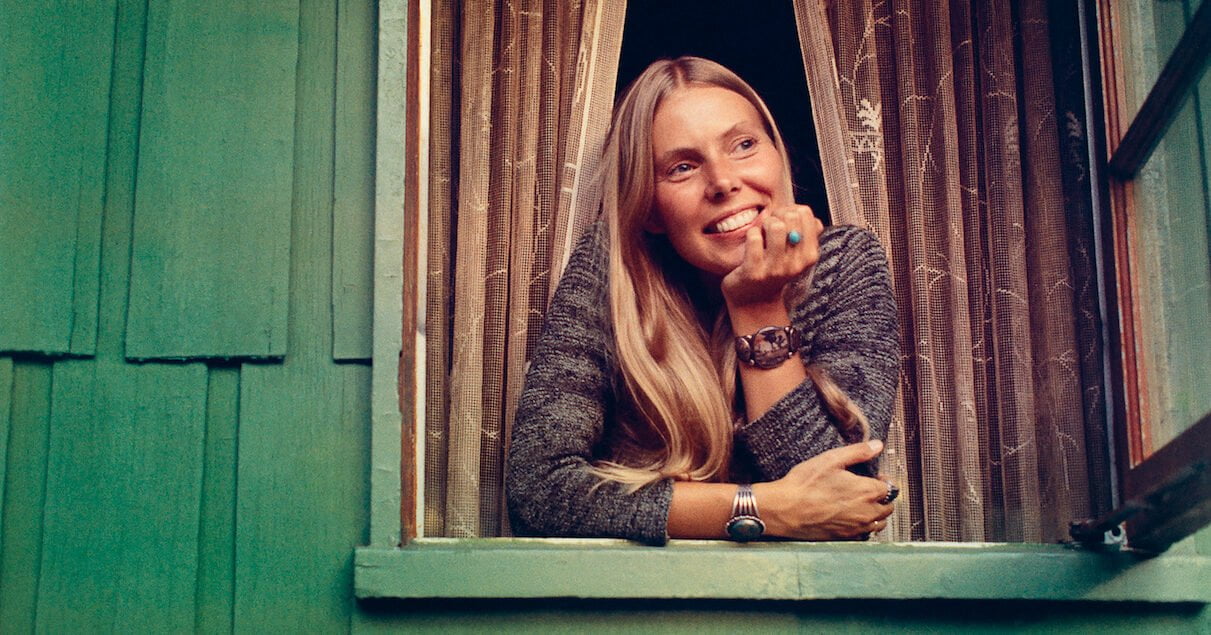 The podcast host and content creator Mary Trump (Niece of previous president Donald Trump) posted on Twitter that she is withdrawing her podcast ‘The Mary Trump show’ from the online streaming platform. She also added that she is aware that it won’t pose anything serious, but it can be a small part of the bigger picture. 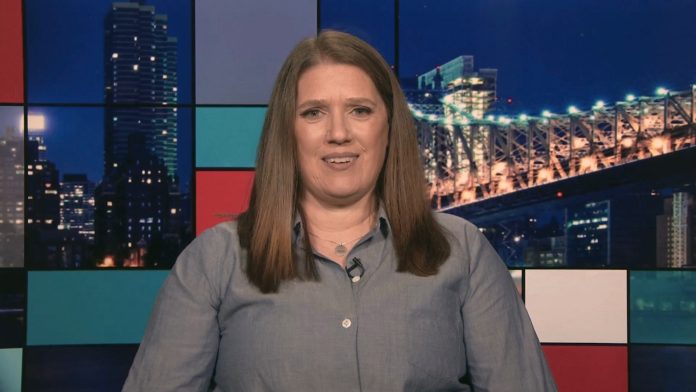 Artist and podcast host India Arie declared on Tuesday that she is pulling over all her content from Spotify. She made a post on Instagram the following day. She said that Neil has opened a new way in front of her that she must follow. She believes that people have the freedom to share their opinion. But she finds the opinion made by Joe Rogan regarding the COVID-19 vaccination, totally disturbing. 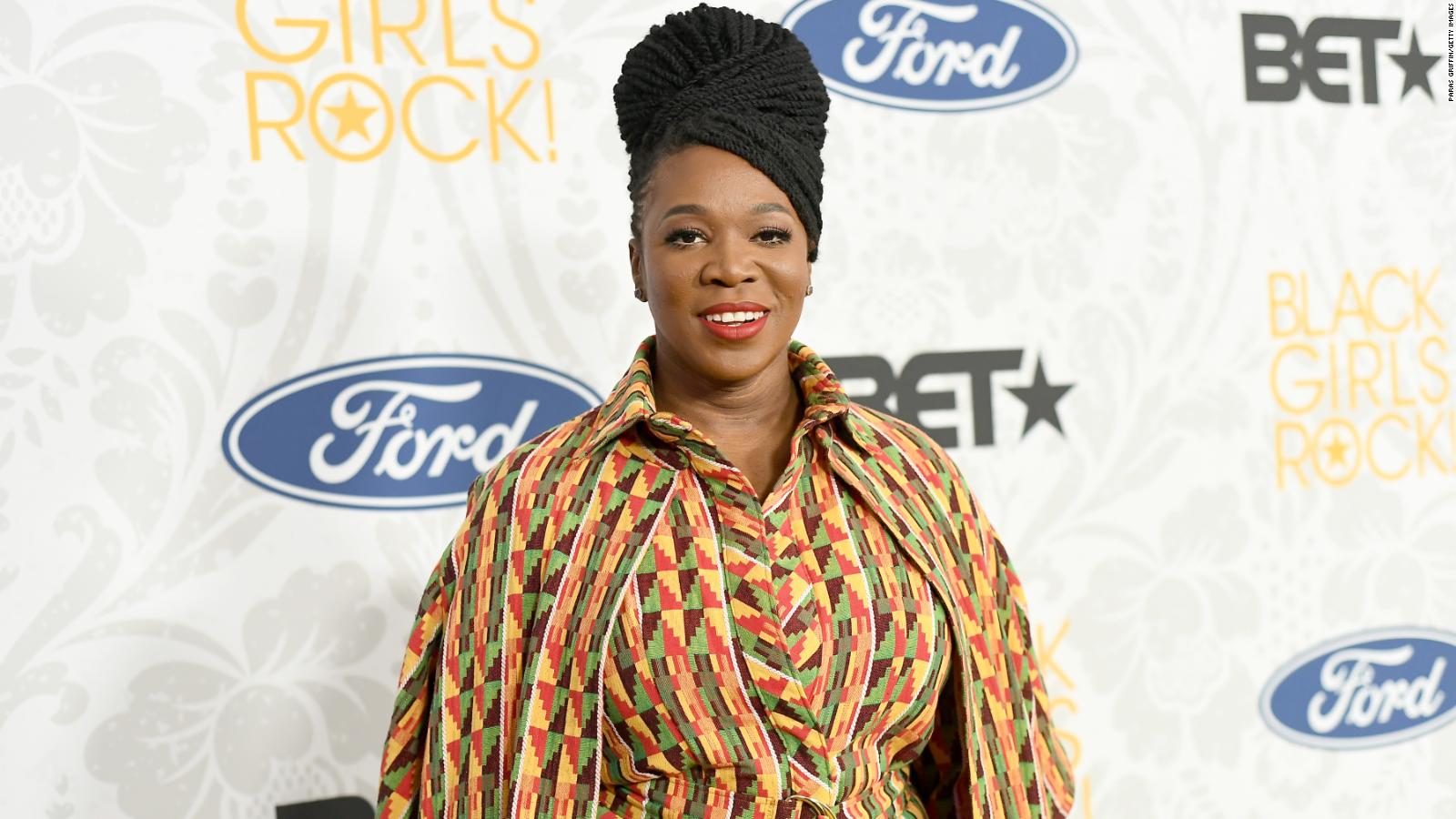