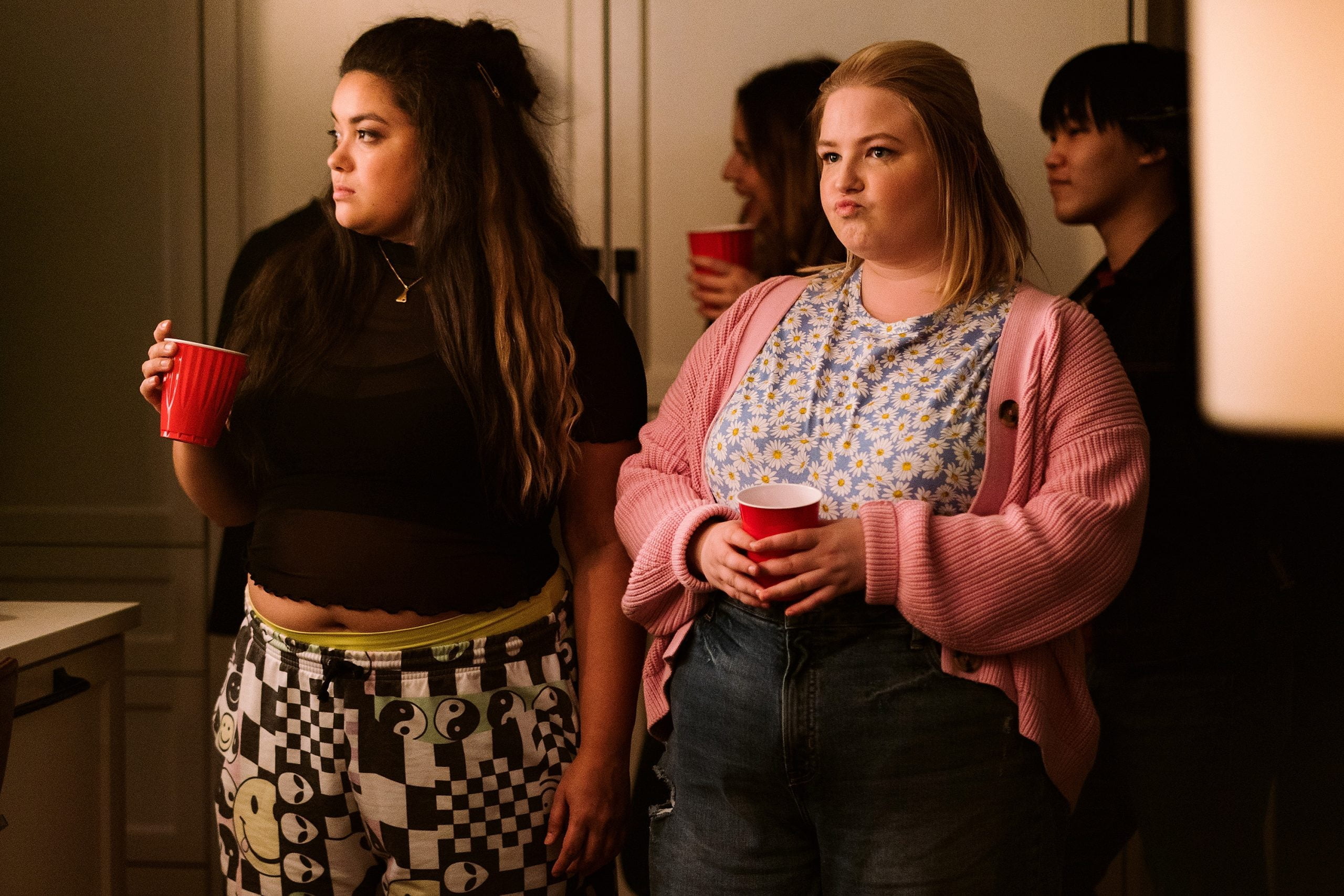 Your wait comes to an end, as the series Astrid and Lilly Save The World is now streaming online. We have already witnessed the first two episodes of the show. The previous episode was a blast from the audience out there. People are loving the content of the series. It is currently going on in the SYFY network. The audience is currently waiting to unfold the story of Astrid and Lilly Save The World Episode 3. What does the next episode hold for us? Stay tuned with us, to know all about it, just right here. 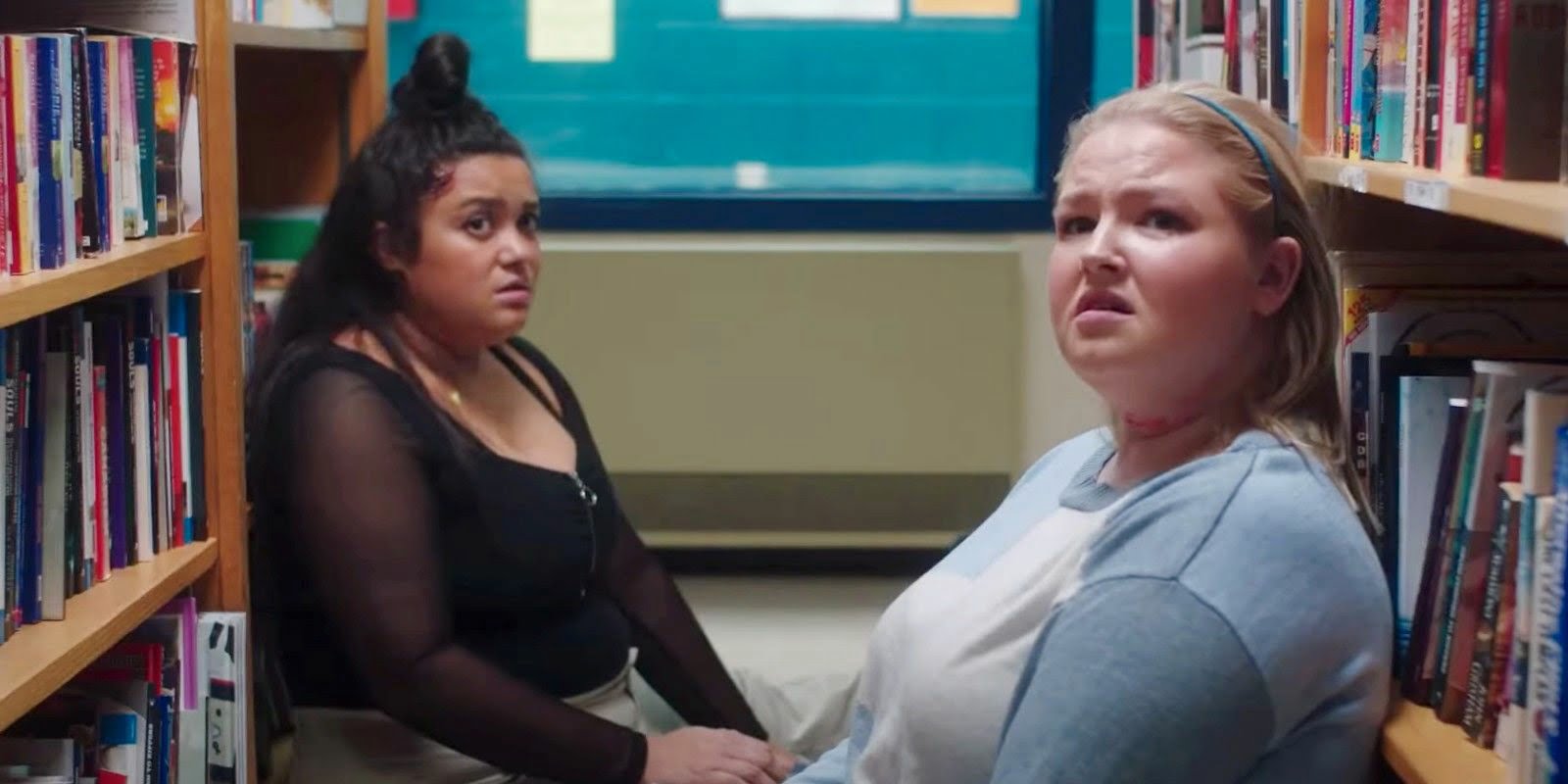 Know Everything About The SYFY Series, Astrid and Lilly Save The World, Just Down Here!

A blockbuster new tale has been launched on the SYFY app. The first season of Astrid and Lilly Save The World is streaming on the app. Bullying in schools is not new. The show focuses on two best friends, namely Lilly and Astrid. High school is not easy for everyone, at least not for these two. Their load was deepening. Their anger reached a new level every day. At last, they had to do something to get out of this mess. This marks the start of their revenge tale. Monsters come into their stories. 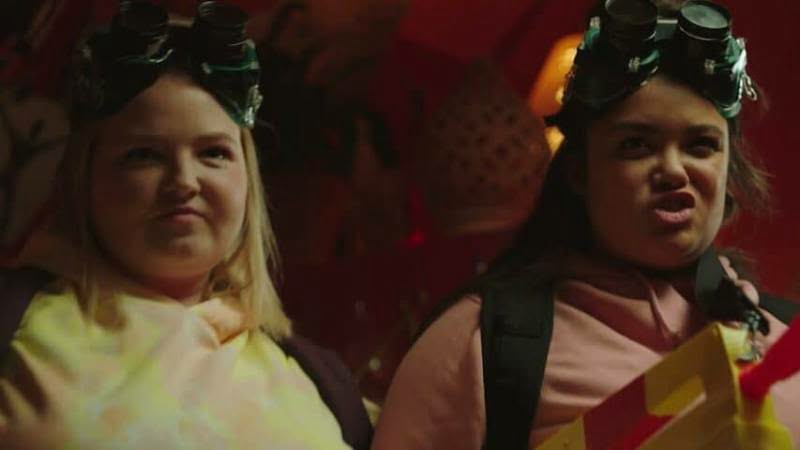 Their life turns upside down. They now need to handle their families, schools, crush, and yeah you can’t forget their suspicious superpowers. We are about to explore their lives through the magical mirror. We have already received two exciting episodes from the show. The monster’s chaos has begun. The dangerous evil gigantic monster is ready to punish the bullies in school. But hey there! Whom did Lilly and Astrid back in the last episode of the show? Well, to know the answer to this question, you have to watch the second episode of the show. 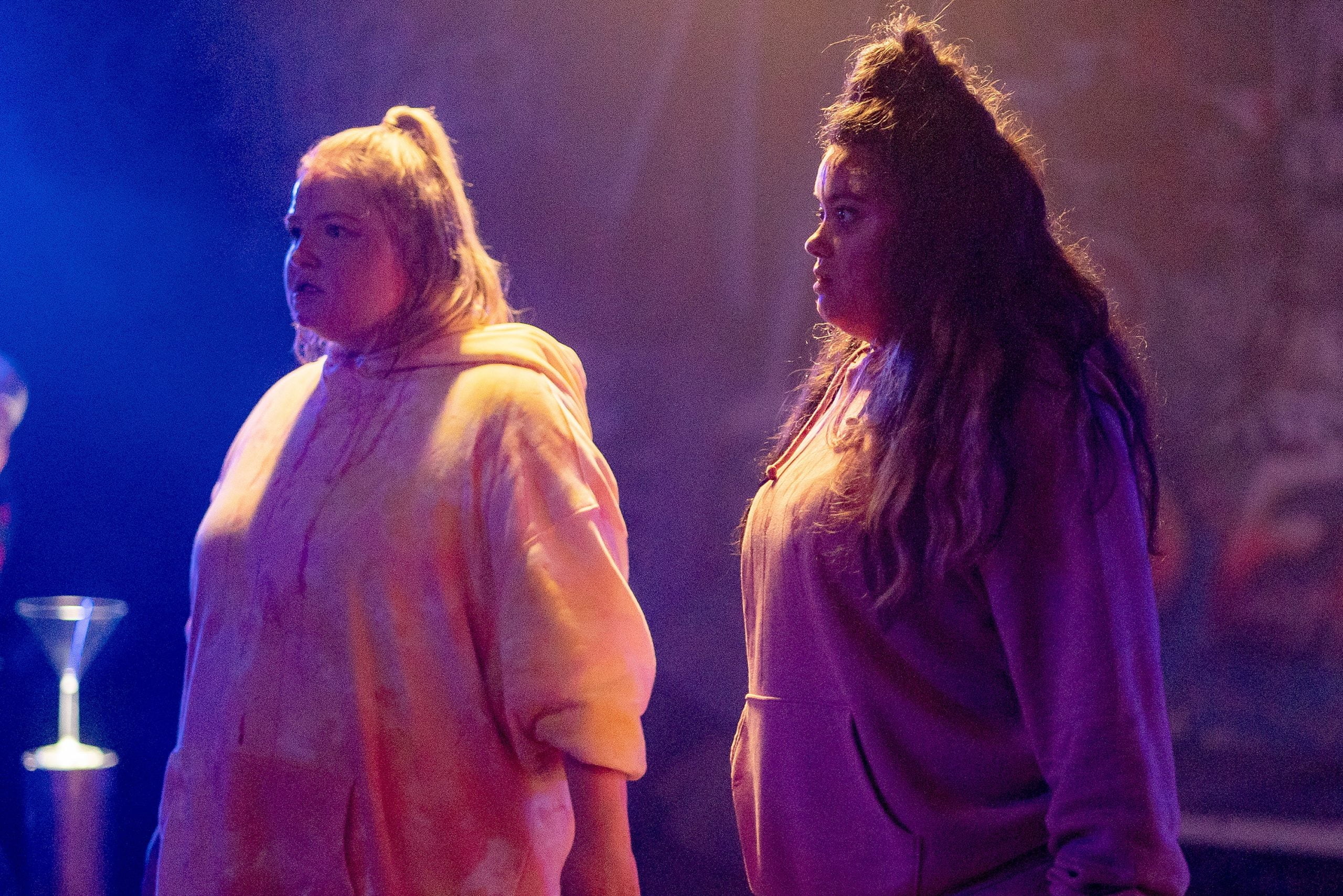 When Will Astrid and Lilly Save The World Episode 3 Release? Know Everything About It, Just Down Here! 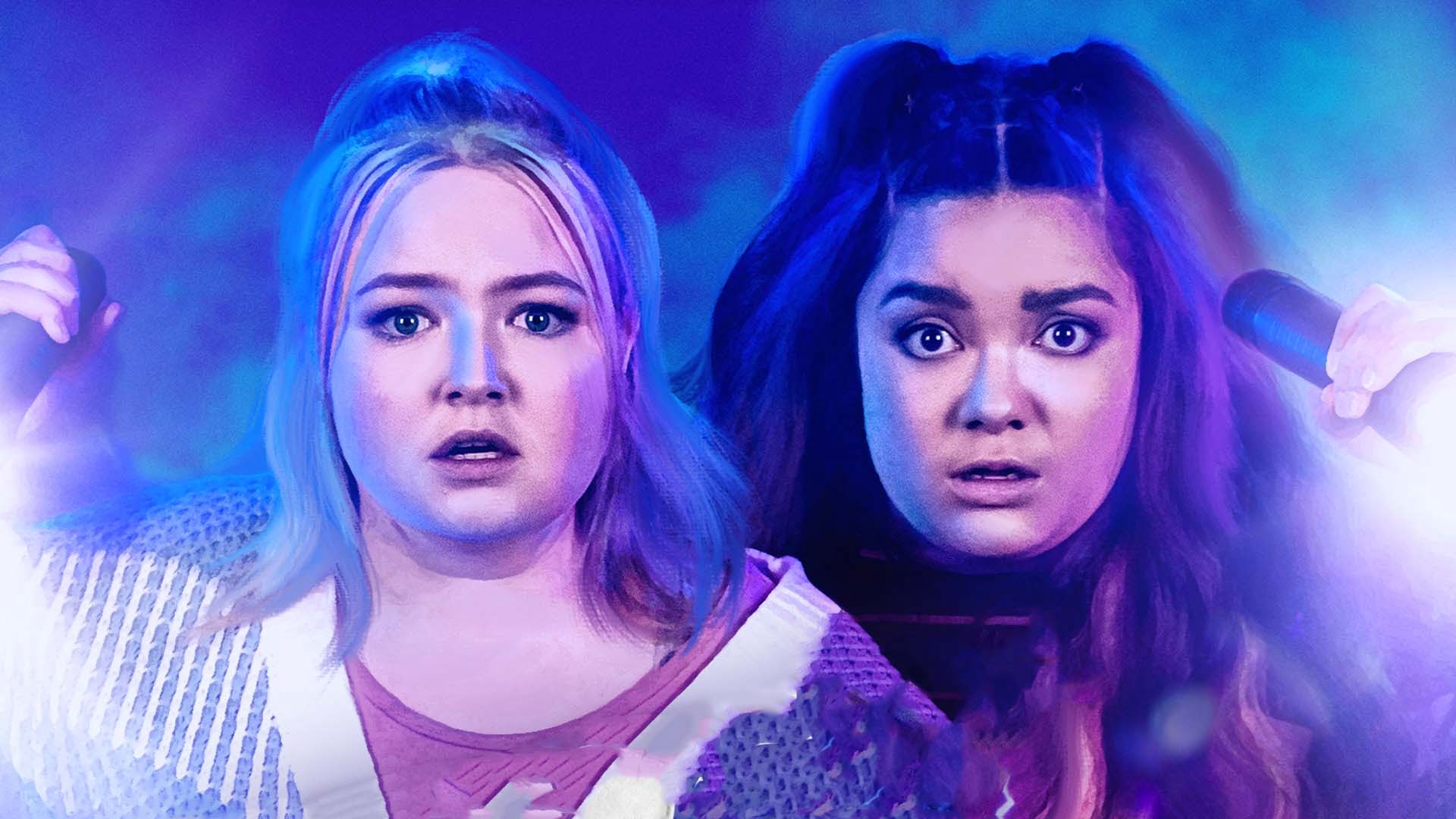 Also Read: Loki and Sylvie to Appear Next in Doctor Strange 2, not Loki Season 2; CONFIRMED

What Is The Predictable Plot Of Astrid and Lilly Save The World Episode 3?

The third episode of the series is set to begin a new chapter in Lilly and Astrid’s life. Get ready for the triple drama and action. Astrid and Lilly Save The World Episode 3 has been titled Amygdala. A monster is ready to drive the students crazy. Problems are ahead of Pine Academy. Everyone’s deep dark fear is going to come forward, Lilly and Astrid also cannot escape the brutality of the monster. We will soon update you more about this, as soon as we find something new on it. That’s all for now, to get the latest updates on exciting movies and shows, stay connected with us, just right here. 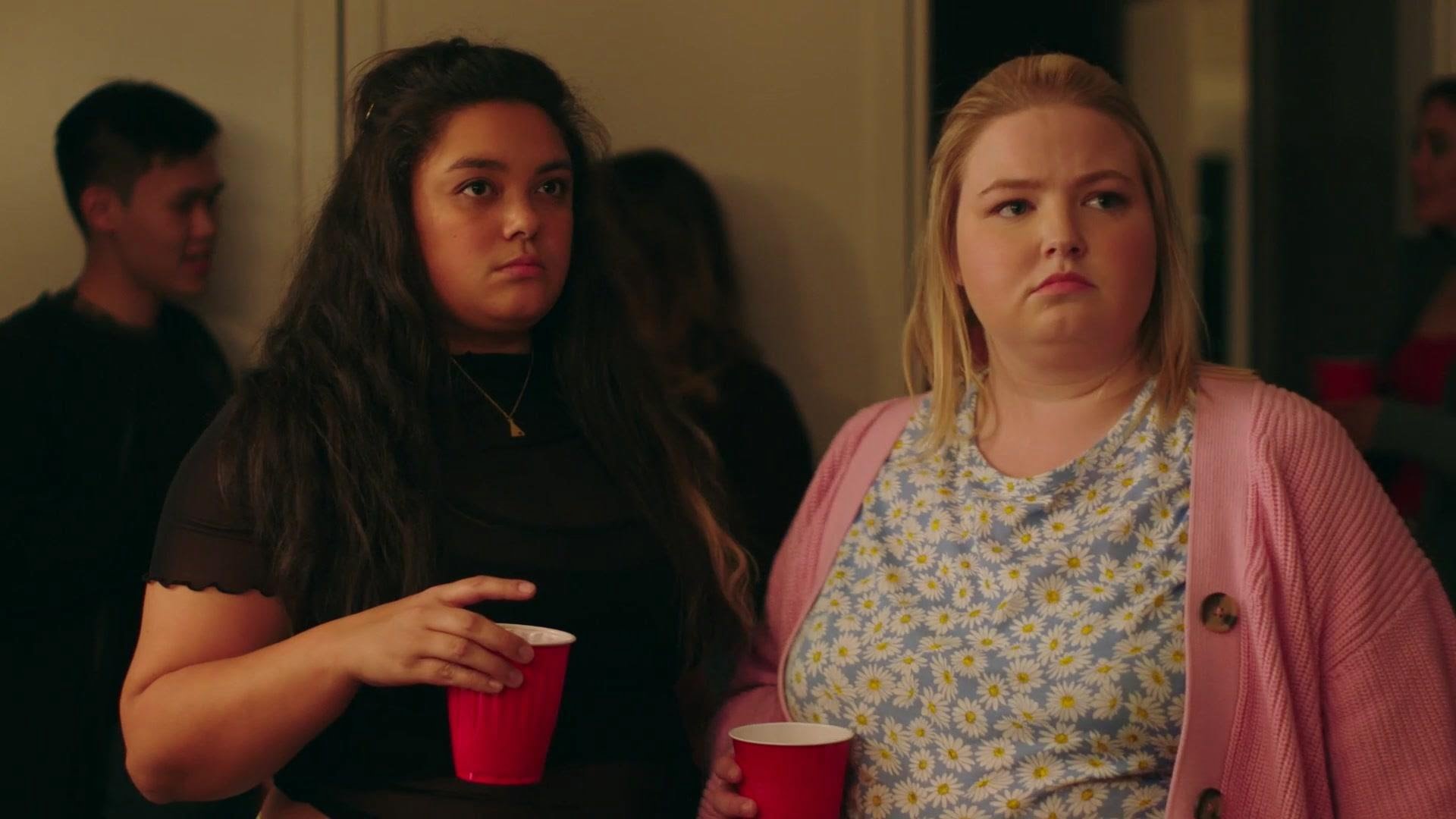