Skip to content
Home Celebrity Jumanji 4 Theory suggests Robin Williams was supposed to be in the franchise; Will it ever happen? 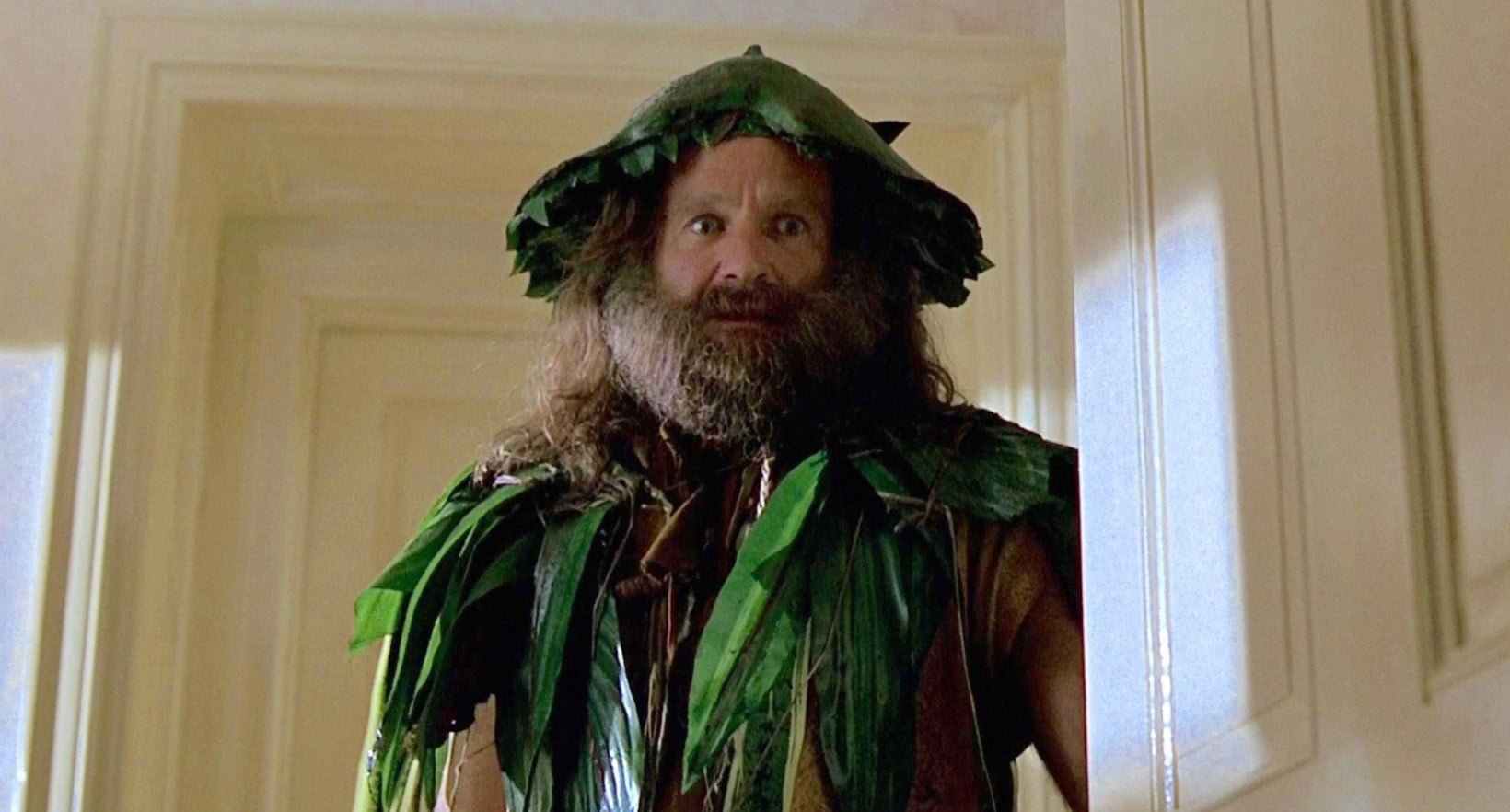 Jumanji 4 has been in talk for quite some time now. The fans are still waiting for the sequel movie. But where is it? It looks like a never-ending wait. Some also think the movie is canceled. Fans are highly worried about Jumanji 4. But hey there, recently we have got some interesting updates about the movie. Looks like the movie is still in process. You will be surprised to know the movie is still alive. Stay tuned with us, to know all about it, just right here. 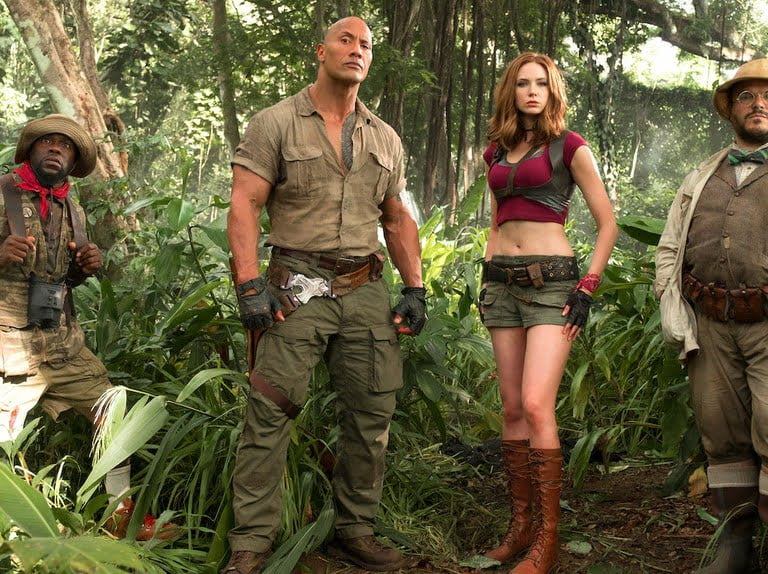 Recent Updates On Jumanji 4: Everything You Are Looking For, Is Down Here!

Before we move any further, let me just clear it out, the movie is still a year or two away from us, but it will surely happen one day. The movie is not canceled. Recently, Hiram Garcia has given us some quick updates on Jumanji 4. He is the president of Production at Seven Bucks Productions. This is the production company behind the Jumanji franchise. The production house was co-created and founded by Dwayne Johnson and Dany Garcia. 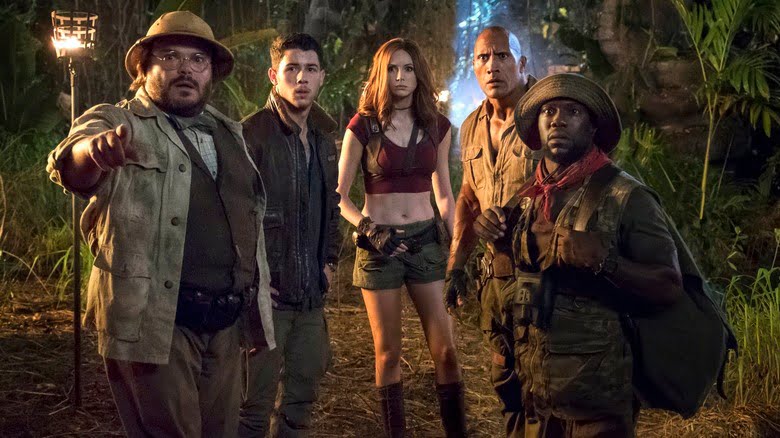 In an uncut interview, Hiram was asked about Jumanji 4. According to our reports, he has confirmed with us about Jumanji 4. It is still in their schedule. As per his statements, Kevin Hart, Karen Gillan, and Dwayne Johnson are super busy with their current projects. They are planning to start working on the movie after they are completely wrapped up with Red One. They need to finalize a lot of things and will start the work on Jumanji 4 really soon. The production has a big vision for the movie. So far, they have discussed the pitch for the movie. It might drop around in the Sony platform.

Most probably the old cast will be back on stage to entertain you. Hiram Garcia favors the old cast a lot. The team gets along really well. Most importantly the whole crew is dedicated to the project. The movie will soon be on their desk, they are just waiting for everyone to come on board. Hopefully, we will see it soon.

When Will Jumanji 4 Release? Know Everything About It, Just Down Here!

Jumanji 4 will start its filming process after Red One. As per our sources, Red One was initially scheduled for the 2023 winter. But it has been rescheduled. It is all set and ready to roll out this year, particularly in summer 2022. Thus, we are expecting to see Jumanji 4 by end of next year, maybe by Christmas 2023. The release date can also shift to the beginning of 2024. 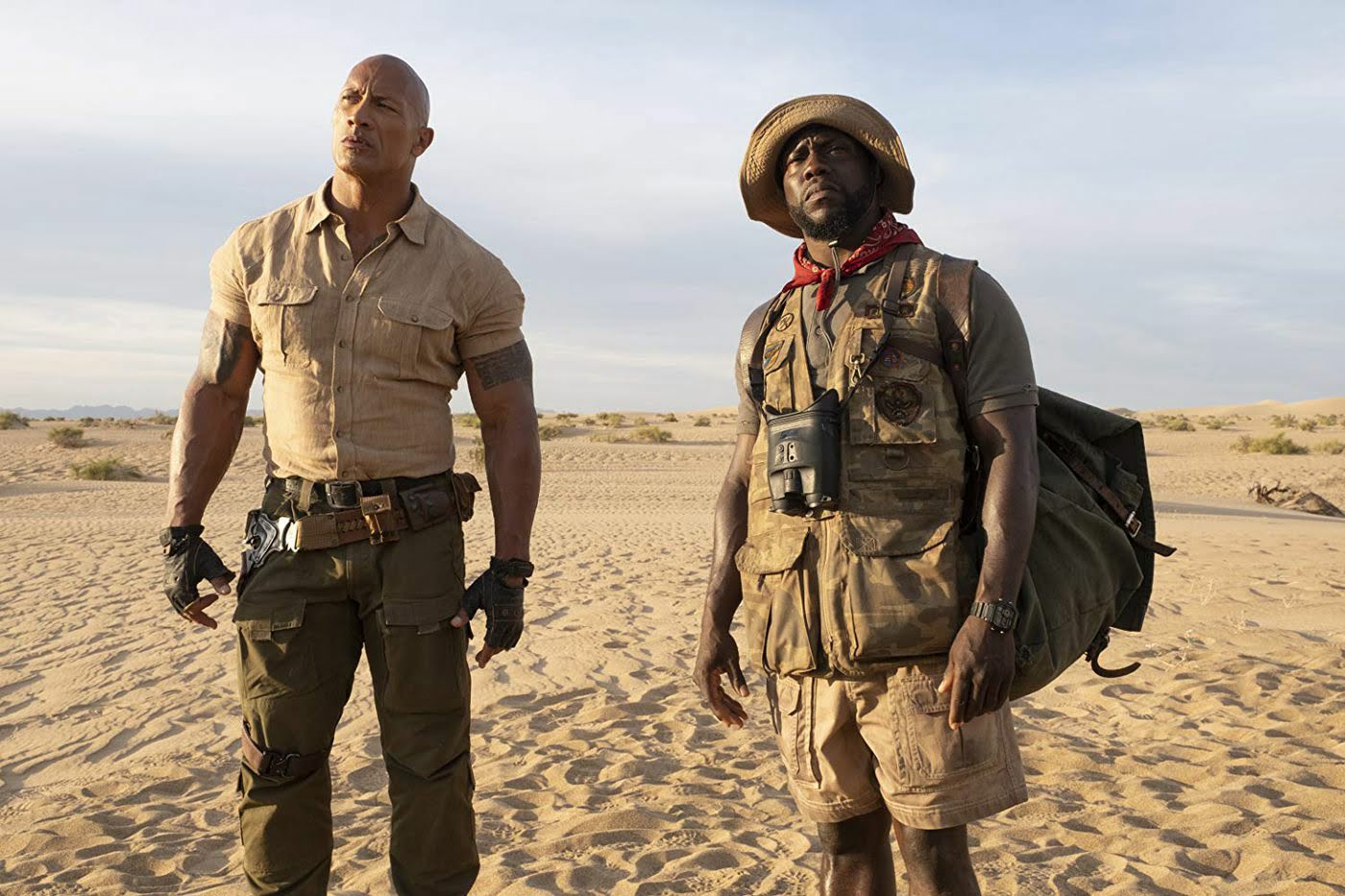 Robin Williams Is Returning For Jumanji 4? Know Everything About It Here!

Some sources claim Robin Williams was supposed to be in the Jumanji movies. The actor was highly talented and was already aware of the Jumanji plot. The fans would have surely gone mad if these rumors would have come true. Unfortunately, the actor died on 11th August 2014 leaving a blank space in the Jumanji franchise which was later rebuilt by Dwayne Johnson. But fans expect to see him through some technology as a non-playable character inside the video game world. As already said the production is planning for something big and epic. It has to be a memorable Jumanji movie. The challenges and difficulties are also going to get leveled up. To get the latest updates on new movies and shows, stay connected with us, just right here.