Hayley Atwell is surely appearing in Doctor Strange 2 as Captain Carter. We saw her as an animated version in Marvel’s popular Disney+ series, What If..? Hayley Atwell is ready for a blockbuster Marvel comeback. Fans are currently waiting for Doctor Strange 2. We are getting new updates on the movie daily. Recently, someone updated us Captain Carter is ready for Doctor Strange 2. Atwell is all set and ready for her superwoman role. We can’t wait to explore more of her acting skills. Fans are highly interested to know all about it. So let’s not delay further and jump straight into the discussion of the day. 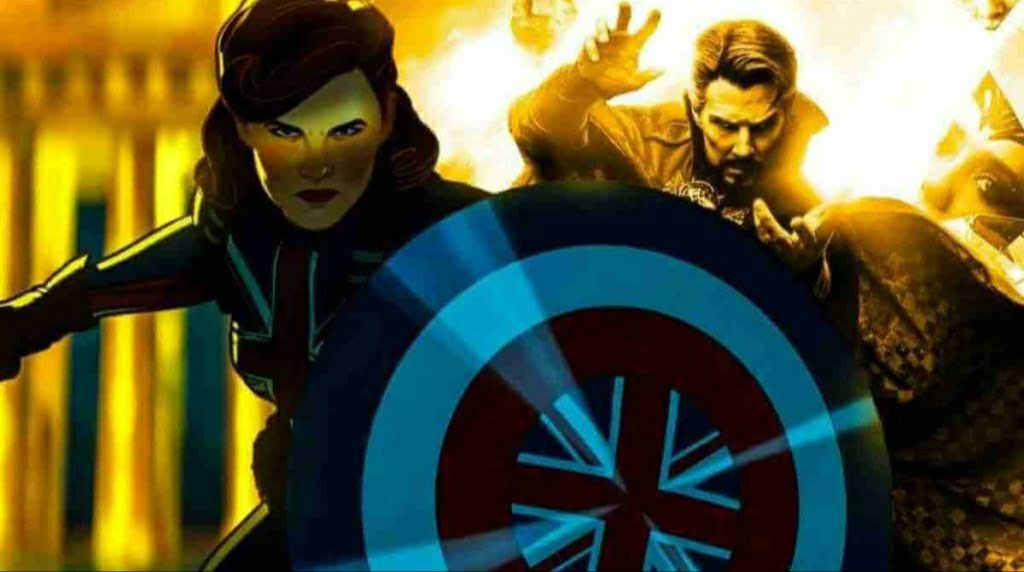 Is Hayley Atwell Playing The Role Of Captain Carter In Doctor Strange 2?

Doctor Strange in the Multiverse of Madness is just a couple of months away from us. We are highly excited to unfold another chapter of the Doctor Strange franchise. Recently, Marvel has launched some latest new posters for the upcoming Doctor Strange movie. In one of such digital art, we saw a visual of Captain Carter’s shield. Whether Hayley Atwell is present in the movie or not is still not officially confirmed by Marvel Studios. Recently, Disney+ Italy has updated us about the latest information on this topic.

The tweet clearly gives us a strong hint over Captain Carter’s existence in Doctor Strange 2. The shield is ready to appear in the upcoming Marvel movie. Hayley Atwell has still not replied to the rumors out there. All eyes are glued to the Marvel Studios, we are hoping to hear from them, really soon. But as of now, we do think Captain Carter will showcase her powers in Doctor Strange 2. She will surely help out Doctor Strange in his battle against Wanda. Her powers are not known to many, but she happens to be one of the strongest Marvel superwomen. She will surely become a challenging obstacle for Wanda. Know Everything About Doctor Strange In The Multiverse Of Madness 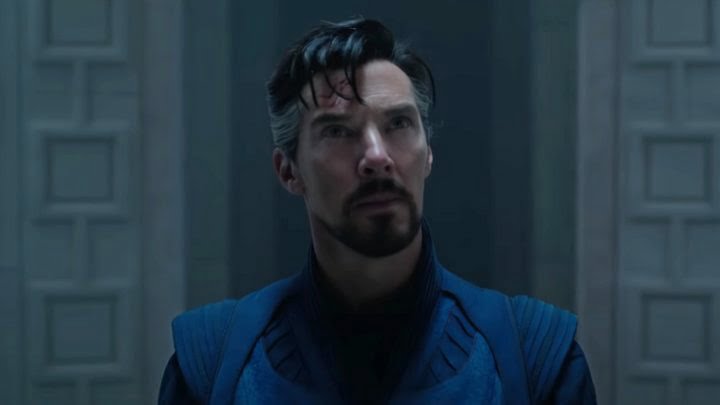 Wanda’s anger will cause immense destruction. She is more powerful now. No one can stop her from destroying the world! It is going to be a tough challenge for Doctor Strange. Can he stop the destruction? Moreover, we are guessing to see some new Marvel superheroes in the upcoming Marvel movie, Doctor Strange 2. We will surely keep you updated on this movie. For more such updates on the latest Marvel movies and series, stay connected with us, just right here.

Tom Cruise and Hayley Atwell GETTING MARRIED, Here's Everything You Need to know About this Viral Rumor