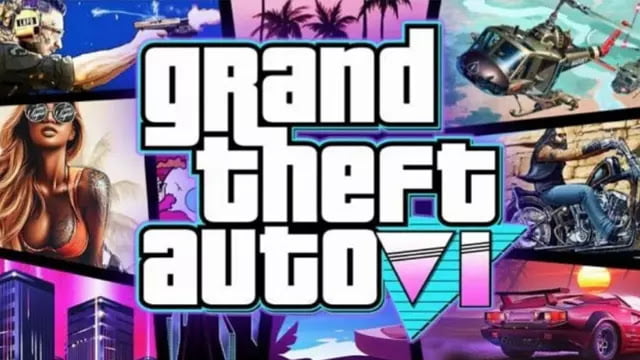 GTA 6 has been long on the internet and people want to know about it. It is no wonder that a popular game like GTA 5 would want its users to not have more with each GTA game evolving with its stories, action, gameplay, character stories, missions, and lots more that you can do in the game. This sets expectations for the next game that is still in development but could be very far from relating as fans believe because Rockstar has also taken many measures as they are troubled by their fans that when they are getting the next part of GTA to play. Now coming to GTA 5 which was a huge success and is still being played by lots of fans and its user base only grows. But fans had to wait for this game for almost 5 years. So when is GTA 6 Going to be released? its Story and Map and where is its location is based? We will tell you all the details regarding this from the sources we have to get yet. So hold your belt and read every bit of information and see for yourself. These are all insider info and can be or cannot be correct.

First Coming to the Location itself

Now many people use Twitter and many accounts have been banned on Twitter whoa are sharing information about GTA6 such is an example this account whop shared the information that GTA 6 could be based on the Vice city Miami but in the end, the account got banned and that’s that many people while Rockstar is bringing this map in GTA this time Map will be much wider in scale then it was even in GTA V. Fans can see more playable characters missions and many more things it will for sure also become almost everything is interactable. While still, Rockstar might be working on an Enhanced version Version right now but leaks suggest GTA 6 has entered the phase of being started. 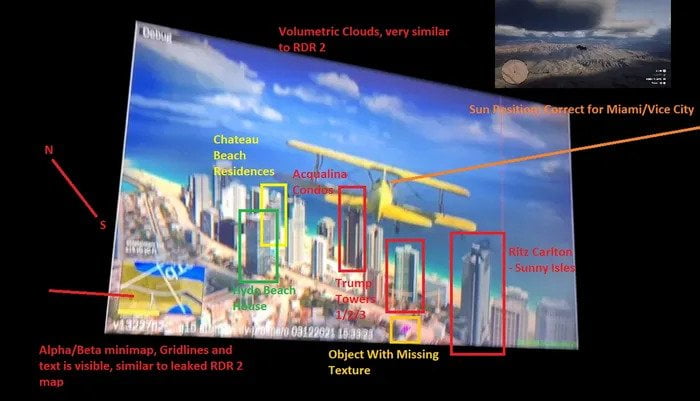 What is its Story going to be and Map?

While the story Could be set up in Miami and the Map will be similar to the vice city but we can expect it to be much bigger and wider than ever. While this could be the possible GTA 6 leaked map that we could see in the game it is just similar to GTA 5 but it is a little bit bigger than that. What could be there in the game?

Some leaks suggest that GTA 6 could have missions that will pay you in bitcoins and as almost it is the time that there are many games are launching with bitcoins feature and Etherum coins collection system based on the GTA 6 could do that.

This will be a huge win for people who are investing in Crypto Currencies and people could be able Able to NFTs in GTA 6 itself only. While GTA 6 could bring many things that fans have been wanting to buy more properties and more side missions and everything. One Vice city Feature that everyone wants is properties and Real estate businesses that can earn them money just by sitting. Till now this much only we will tell you more in case we hear something.